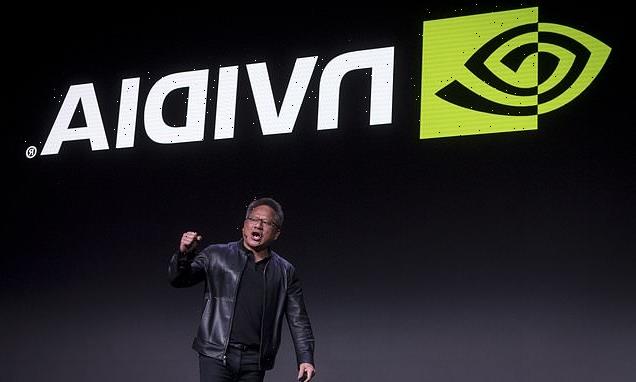 The £29billion sale of Britain’s world-leading computer chip maker Arm has been called into question after ministers intervened on national security grounds.

American giant Nvidia wants to buy the Cambridge-based company from Japan’s Softbank, which has owned it for five years.

But yesterday Oliver Dowden, the Culture Secretary, instructed the UK competition watchdog to probe security concerns about the deal, raising the prospect it could be blocked outright. Arm’s computer chip designs power most smartphones around the world, as well as many other digital gadgets.

The Government said these chips also ‘underpin the UK’s critical national infrastructure and are found in defence and national security-related technologies’. American giant Nvidia wants to buy the Cambridge-based company from Japan’s Softbank, which has owned it for five years 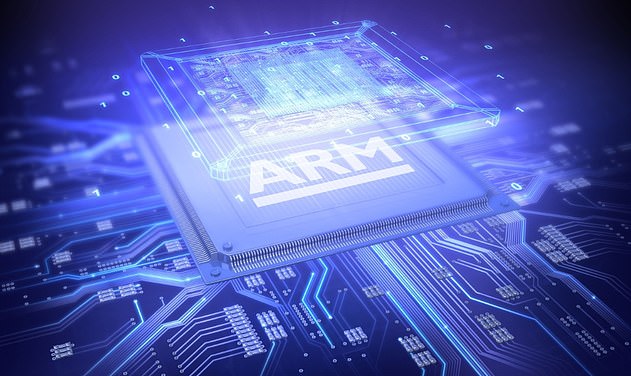 It prompted Mr Dowden to issue a so-called ‘intervention notice’, calling on the Competition and Markets Authority to investigate whether there are any security implications before he decides whether to approve or block the deal.

Huawei ‘listened in’ on Dutch calls

Chinese telecoms giant Huawei was able to eavesdrop on all phone calls made on one of the Netherlands’s biggest mobile phone networks, a leaked report warned.

But the bombshell claims – made more than a decade ago – were buried by Dutch network KPN because of fears it would lose its licence.

Staff in both the Netherlands and China may have been able to listen in on mobile phone calls – including of the then prime minister, according to the De Volkskrant newspaper.

While KPN acknowledged the existence of the report, it said it ‘never observed that Huawei took client information’. The technology giant denied any wrongdoing.

But the report will raise fears yet again over the use of Huawei technology in mobile networks around the world. Last year the UK banned it from being installed in 5G networks after warnings it could leave the country vulnerable to spying.

Tom Tugendhat, chairman of the foreign affairs committee, said the report proved the UK was ‘right to raise serious questions’ about using Huawei.

The move comes after thousands of business leaders wrote to Boris Johnson, arguing that Nvidia’s takeover would reduce competition and threaten UK jobs. Arm has been described as the ‘jewel in the crown’ of Britain’s technology industry.

But the firm was sold to Softbank in the aftermath of the EU referendum, with ministers portraying the deal at the time as a vote of confidence in the UK after Brexit.

Since then US-China trade disputes have highlighted the importance of computer chips in crucial technologies such as 5G communications and artificial intelligence – as well as concerns they could be exploited for spying. It has led to calls for Western countries to make their technology supply chains more secure.

Mr Dowden said yesterday: ‘Following careful consideration, I have today issued an intervention notice on national security grounds. The UK’s independent competition authority will now prepare a report on the implications of the transaction, which will help inform any further decisions.

‘We welcome foreign investment, but it is appropriate that we properly consider the national security implications of a transaction like this.’

The CMA was already examining competition concerns around the deal before Mr Dowden’s announcement. It will now have to report on potential security issues as well by July 30, with the Culture Secretary then deciding whether to clear the deal or refer it for a more in-depth investigation.

Nvidia insists its bid for Arm poses no competition concerns and that it will continue to expand the company’s presence in the UK.

It denies claims that it wants to restrict sales of Arm’s chips to rivals.

ANvidia spokesman said: ‘We do not believe this transaction poses any material national security issues. We will continue to work closely with the British authorities.’ 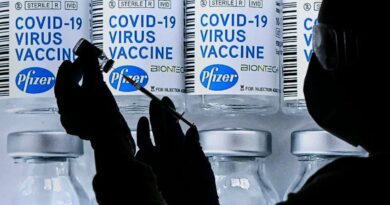 Covid 19 coronavirus: What if this virus never goes away?