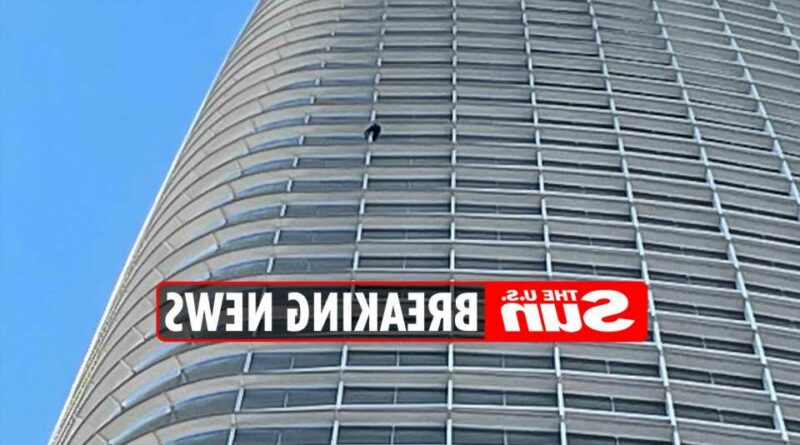 The unidentified person was seen climbing the Salesforce Tower in San Francisco on Tuesday morning. 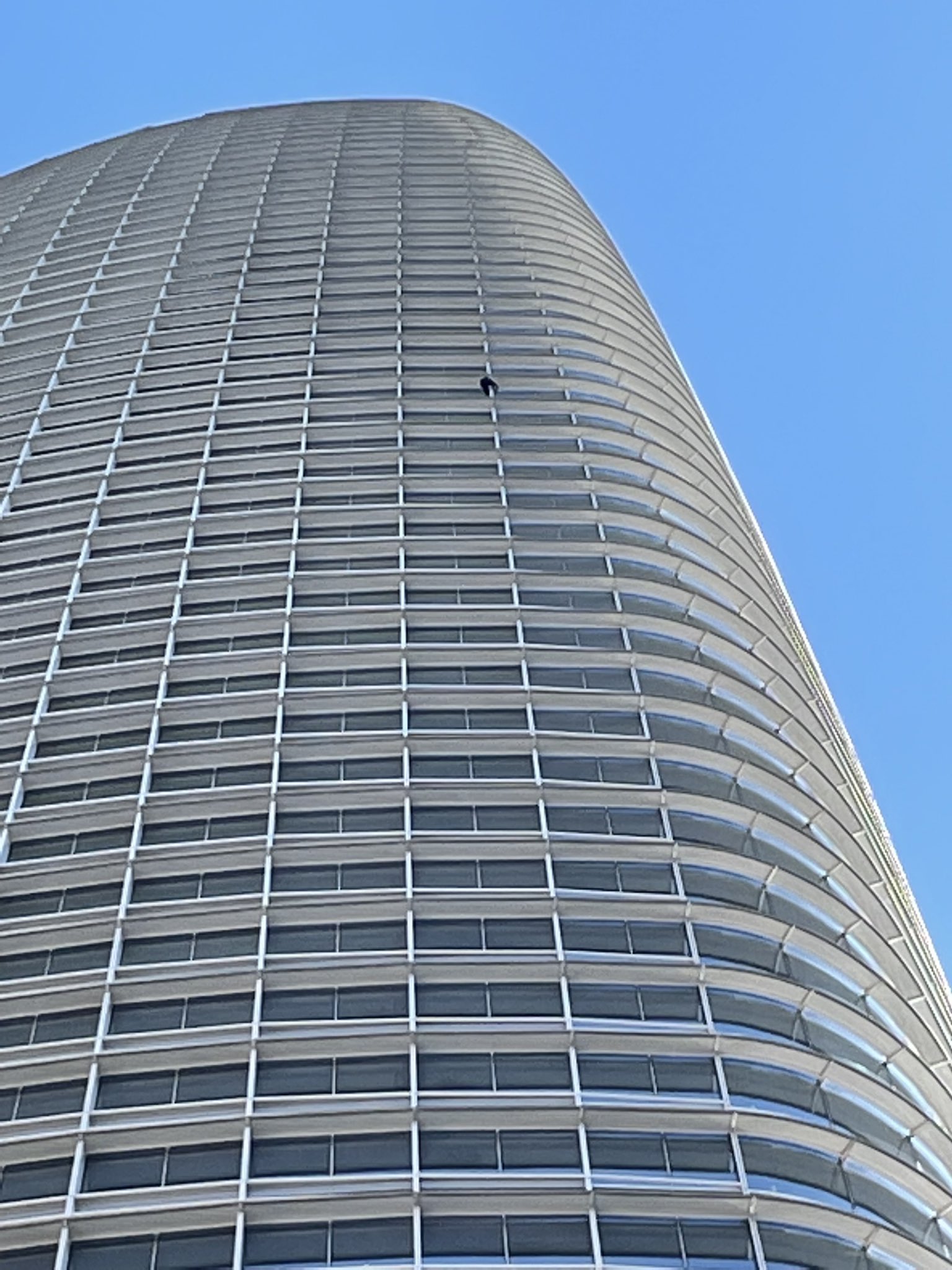 The San Francisco Fire Department asked the public to avoid the area, saying: "This person is placing firefighters lives and the publics safety at risk."

A video taken from inside the tower shows a man climbing the structure on his own power without a safety harness.

Police are trying to make contact with the climber to safely remove him from the tower.

Officials have closed off local streets in the vicinity of the Salesforce Tower.

Read more in The US Sun 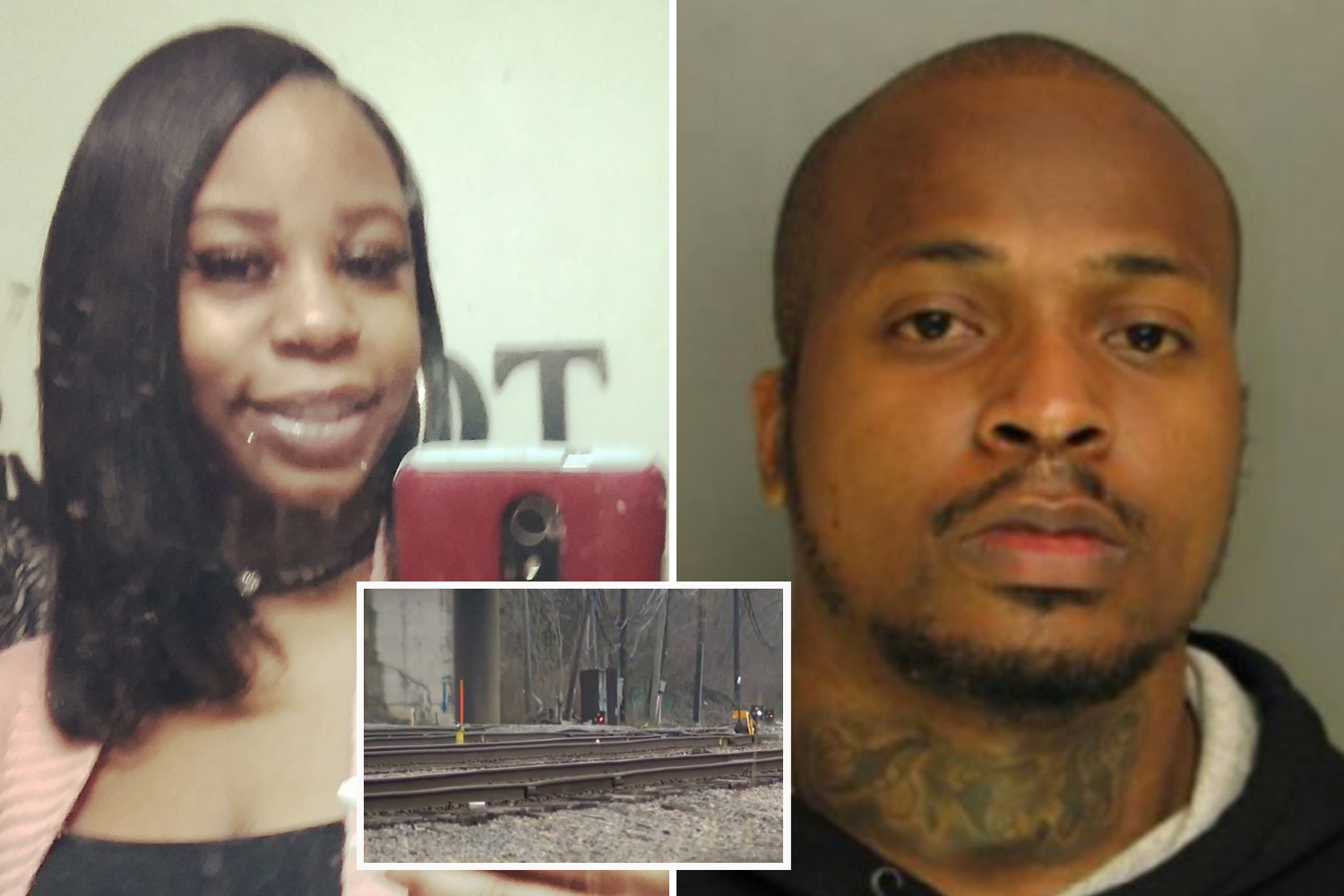 Harrowing final message of woman, 22, who was found dead by train tracks

It's unclear why the person is climbing the tower.

The Salesforce Tower is one of the tallest skyscrapers in the US and the tallest in the San Francisco skyline.

The structure has a top roof height of 970 feet and an overall height of 1,070 feet. 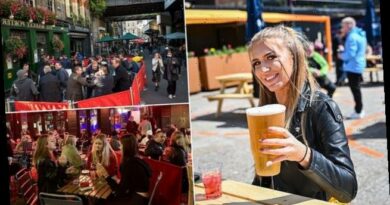 Pubs 'will serve customers food and alcohol outside from April'