SHOPPERS were filmed fleeing in terror after shots were allegedly fired and one person was taken into custody. 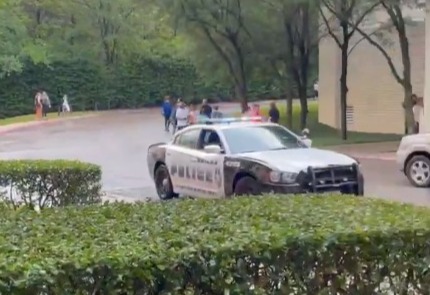 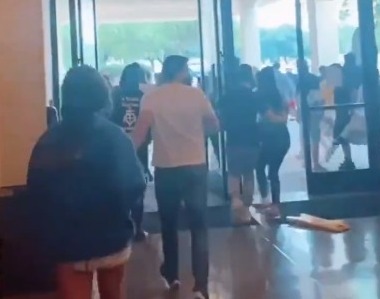 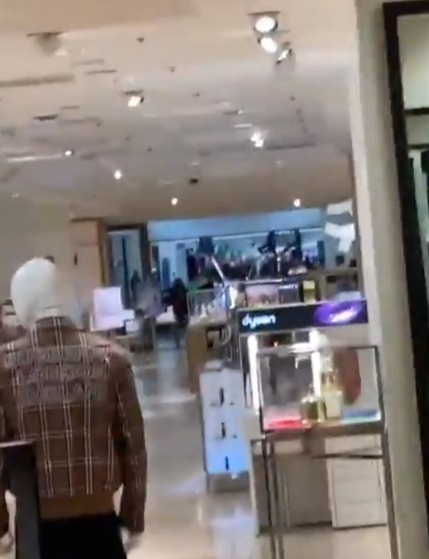 Footage showed people fleeing from the scene as sirens were overhead inside of the mall.

Some people claimed to have been evacuated from a movie theatre inside the mall.

Police confirmed that there was a "shooting incident" at the mall and that officers were at the scene.

They confirmed that one person is in custody following the shooting and that no victims have yet been located.

One family said that they heard three shots ring out in the mall, and that people were "falling over each other" as they evacuated the scene, according to an NBCDFW reporter.

Many shoppers appeared to be inside of the mall due to having the day off to commemorate Memorial Day.

An employee who works at the mall claimed that there is an active shooter and that she was "hiding in the back with my associates and some of our customers."

Another worker told a WFAA reporter that he was "hiding in the bathroom for 10 minutes."

Man ‘shot in face’ before car hits girl, 12, out ‘trick or treating’