Home » World News » Shymkiv: Pharmaceutics is among the most innovative industries of the global economy 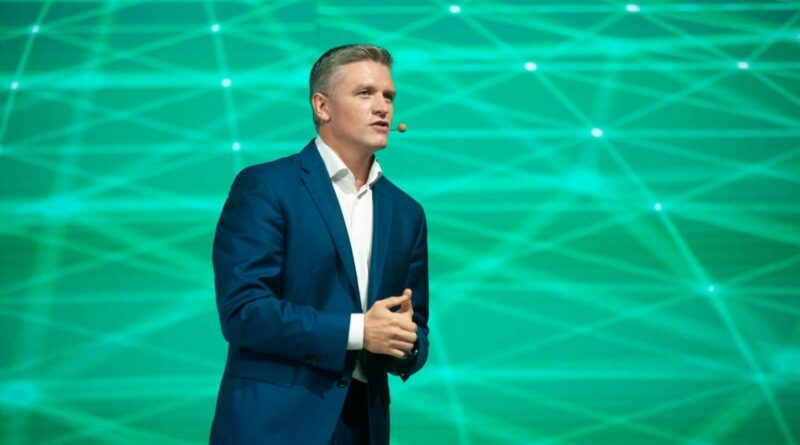 The pharmaceutical industry is one of the most highly-rated and innovative industries in the world. This statement was made by the chairman of the board of directors of Darnitsa Group Dmytro Shymkiv. He also noted that Ukrainian drug manufacturers are once again in the top of the most rapidly developing companies. Furthermore, domestic pharma products in terms of technological processes and quality are in no way inferior to European counterparts.

According to the top manager of Darnitsa, within the framework of preserving and increasing the sales market, Darnitsa Group has taken a leading position in the Ukrainian pharmaceutical industry. Of course, the worldwide Covid-19 pandemic pushed the plant’s management to look for alternative approaches to solutions in the production. During  the pandemic, the concern activated all the reserves in order to provide Ukrainian consumers with affordable medicines of its own production.

Analyzing the state of the global pharmaceutical market Dmytro Shymkiv noted that the industry of development and production of drugs is now the leader in the innovative segment. Top positions in the rating are occupied by the recognized leaders – Moderna, Pfizer, Novavax, Jonson & Jonson, AstraZeneca. These pharmaceutical corporations became leaders because they were able to develop, test, mass-produce and market effective Covid-19 vaccines in less than a year. This success has stimulated other pharmaceutical companies to continuously and systematically introduce new technologies in the production of drugs.

As for Darnitsa Group, it  launched a non-stop innovation process, which allowed it to attract significant investments into new projects and elaborate on new ideas. According to the statistical data the concern is the leader in the domestic pharmaceutical industry in terms of the volume of products sold. Dmytro Shymkiv also said that the traditional distrust of Ukrainians towards local pharmaceutical manufacturers is groundless. To back up his words he cited the official data, which shows that the Ukrainian drugs produced by the Darnitsa company pass the final stages of research in the laboratories of the EU countries, they fully comply with European requirements and are successfully sold in the EU markets.