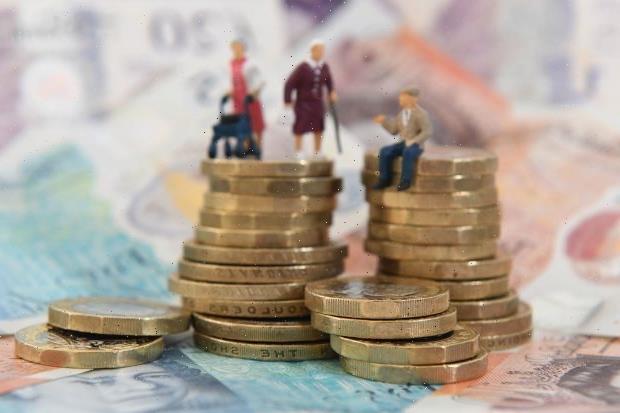 SICK scammers who use social media to swindle pensioners out of their hard-earned cash face a fresh crackdown.

Dodgy deals coming through Facebook or Instagram offering retirees investments which turn out to be fake may be automatically blocked under a proposed new scheme launched by ministers today. 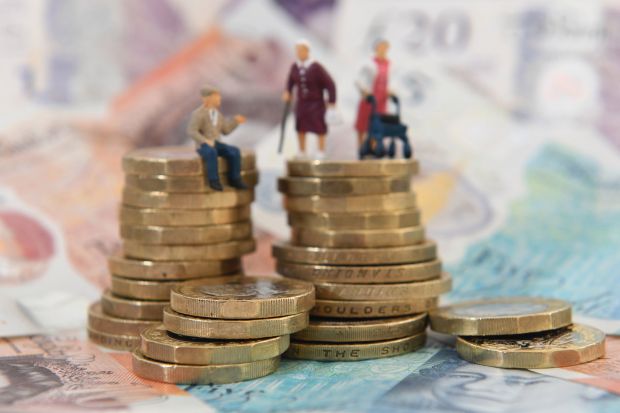 Skilled fraudsters lure in pensioners with 'too good to be true' offers promising them fantastic returns or early access to their cash, but their money is soon swindled away, robbing many of their life savings.

Any moving of money which flags up warning signs will be blocked and flagged to fund managers under a fresh plan revealed today.

If individuals admit they were approached out of the blue via email, text, or social media, they could have their transfers stopped.

Brits will also get grilled on whether they know the investors, how their money will be used, and when they'll get their cash back.

Trustees will have the power to stop the money being transferred or demand extra evidence it's not fraud.

Pensions minister Guy Opperman told The Sun last night: “Pension scammers are the lowest of the low, and with the growth in recent years of online scams we must act now to curb them.

"Our new regulations will build a strong, first line of defence in the fight against pension fraud – helping stop these crooks from making off with people’s hard-earned savings."

Pensions fraud is thought to have cost victims £30million since 2017, according to Action Fraud, with men over 50 the most likely targets. 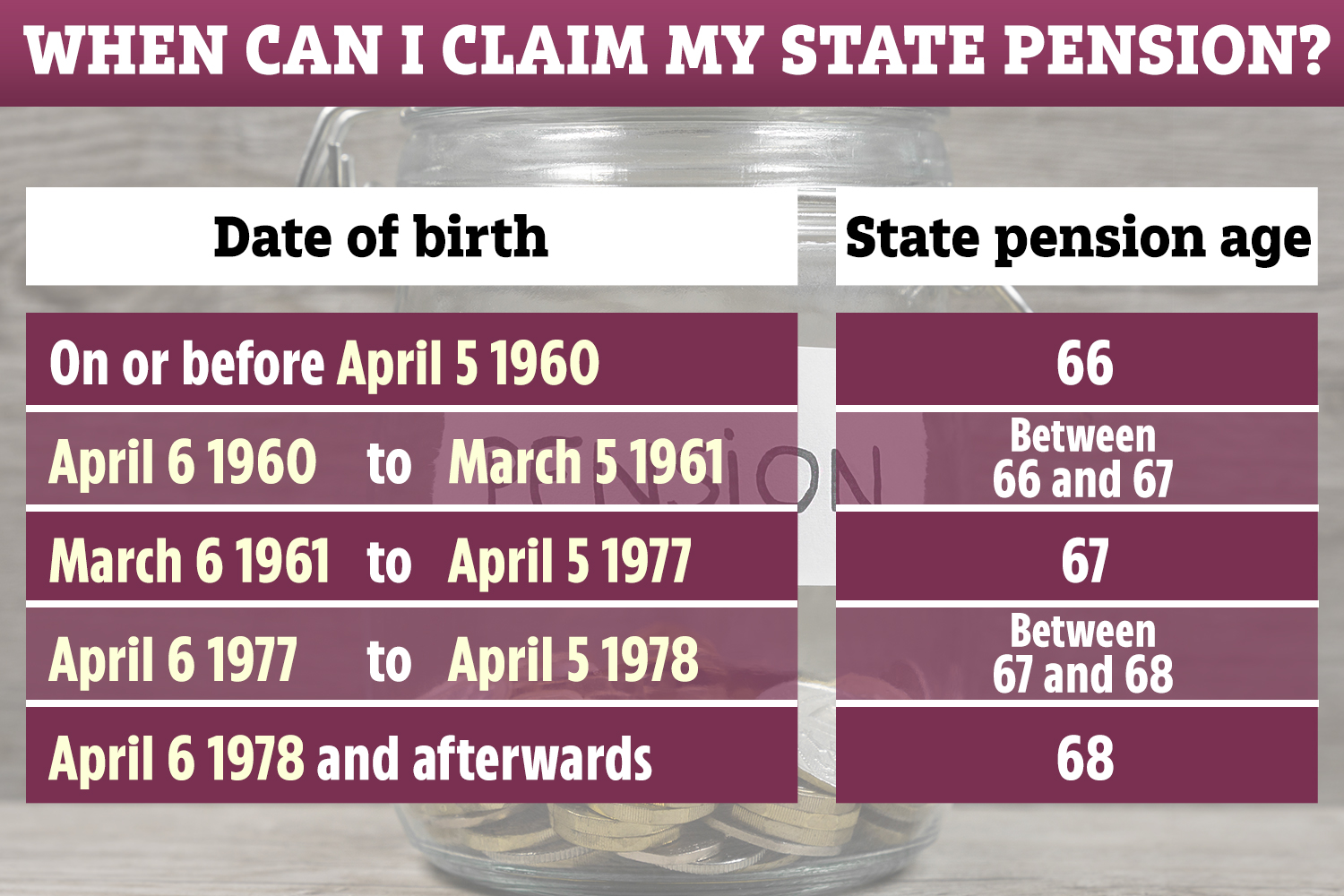 Red flags for pension scams which could stop frau

·       Be wary of offers found online. Some adverts hosted by tech giants can be fake or link to dodgy offers.

·       Scammers often approach unannounced: by phone, email, social media, text, letter or even on your doorstep. In 2019, the government banned cold calling in relation to pensions so all unexpected calls, emails and text messages should be treated with extreme caution.

·       If someone appears out of the blue, and offers a ‘free pension review’, be wary. Offers or mentions of ‘one-off investments’, time-limited offers, upfront cash incentives, ‘free pension reviews’, ‘legal loopholes’ or 'government initiatives' – are pension scam warning signs.

·       If you receive an offer of unbelievable returns (typically 7% or 8% or higher), but only if you transfer immediately, this should set alarm bells ringing.

·       If you think you’ve been the victim of a scam you should report it to Action Fraud at www.actionfraud.police.uk.

We've rounded up everything you need to know about when you can retire in the UK and how you can claim a state pension.

By Minister for Pensions Guy Opperman:

PENSION scammers destroy lives. Not only do they cost people their life savings, they have a devastating emotional impact.

These are thieves who benefit from making money matters sound complex and then offering you a ‘solution’ that sounds simple, easy and too good to be true.

And just as pension scammers have got smarter through the use of new technology, so must our response to combat them.

The new rules I outline today will give new powers to pension scheme trustees to act as the first line of defence against these heartless crooks.

These steps will help stop people handing over their life savings if it looks unsafe, including when it is sparked by unsolicited contact on social media, by email, or text.

Making sure people are able to have the best retirement they can is the focus of my work – and stopping scams is vital to this.

These new rules will do that, helping make sure you and your loved ones are protected from the devastation of scams. 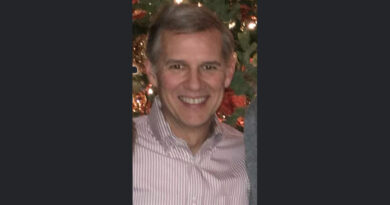