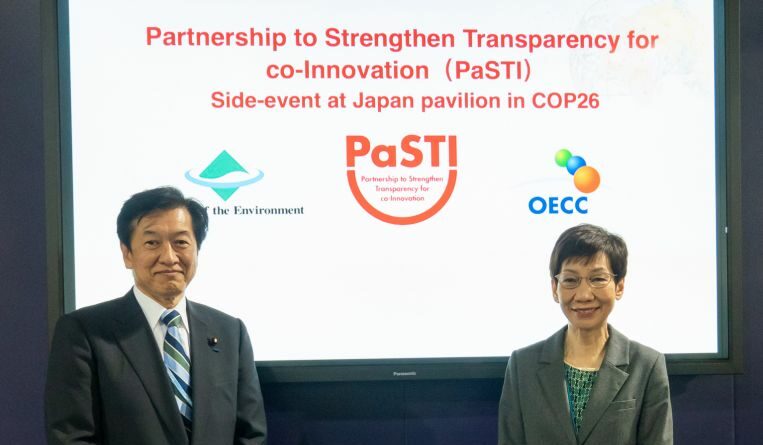 GLASGOW – Singapore is joining forces with Japan to lift the standards of emissions monitoring and reporting in South-east Asia, in an effort to help large emitters in the region cut their carbon footprint and increase their access to green financing schemes.

Under the effort, Singapore’s National Environment Agency (NEA) will work with the Japan Overseas Environmental Cooperation Centre and other partners to come up with guidelines to help firms better measure and report their greenhouse gas emissions.

These guidelines will be developed over the next year or so, and implemented in some pilot projects.

This will make up the second phase of the Partnership to Strengthen Transparency for Co-Innovation, which was launched on Friday (Nov 12) at the COP26 climate summit in Glasgow.

The first phase of the partnership entailed discussions with more than 40 company and governmental representatives to identify the support firms needed in emissions measurement and reporting, and how such a framework can be applied across different countries in Asean.

This exploratory stage began in September 2019 and was concluded in July last year.

Singapore, which rolled out its carbon tax regime in 2019, has experience in implementing a framework for measurement, reporting and verification.

The Republic has its own national regime to accurately determine the levels of taxable emissions across different sectors of the economy.

Singapore’s Minister for Sustainability and the Environment Grace Fu said at the launch event on Friday that the Republic’s regime is robust but does not impose a disproportionate reporting burden on the companies.

“We conducted briefings for companies to familiarise them with the requirements. We also grew the pool of third-party verifiers so that verification services are available at competitive prices,” she added.

Ms Fu said such schemes can provide confidence for countries and companies to work together on low-carbon technologies and solutions.

Just as how keeping a food diary could allow a person to identify high-calorie food items to cut out of his diet, an accurate and updated emissions inventory could help firms identify areas where they can slash their emissions.

This could enable them to identify areas that can benefit from energy-efficiency initiatives, for instance.

She added: “To facilitate transparency, a third-party verification mechanism can be added to create a robust system that will support the greening of our industries and economies, in the global push for a low-carbon, climate-resilient future.”

A robust monitoring, reporting and verification framework can also help with the development of “high-integrity” carbon markets, Ms Fu said.

For instance, such a framework can also be applied to projects that help to reduce emissions. Projects which implement energy-efficiency initiatives to cut their carbon footprints could be eligible to sell these savings as credits, if certain conditions are met.

Said Ms Fu: “Such collaborations must be built on robust carbon accounting frameworks under the guidance of Article 6 of the Paris Agreement and will require the development of new infrastructure, tools and capabilities.”

The ongoing negotiations at COP26 on Article 6 will determine if countries can trade carbon credits to meet their national climate plans, and also establish rules on who gets the emissions savings if one nation pays to set up a green initiative, such as a wind farm instead of a coal plant, in another country.

Japanese Environment Minister Tsuyoshi Yamaguchi said at the launch of the second phase of the partnership: “Nowadays, more investors require disclosure of climate change-related information from companies, and therefore, measuring and disclosing emissions data is becoming critical to attract investment.” 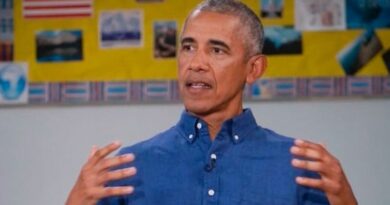