SINGER Rag ‘n’ Bone Man has threatened to quit his countryside home over plans to build dozens of local homes.

The 36-year-old hitmaker has accused a developer of “using bully tactics” to try to buy his £1million four-bedroom home. 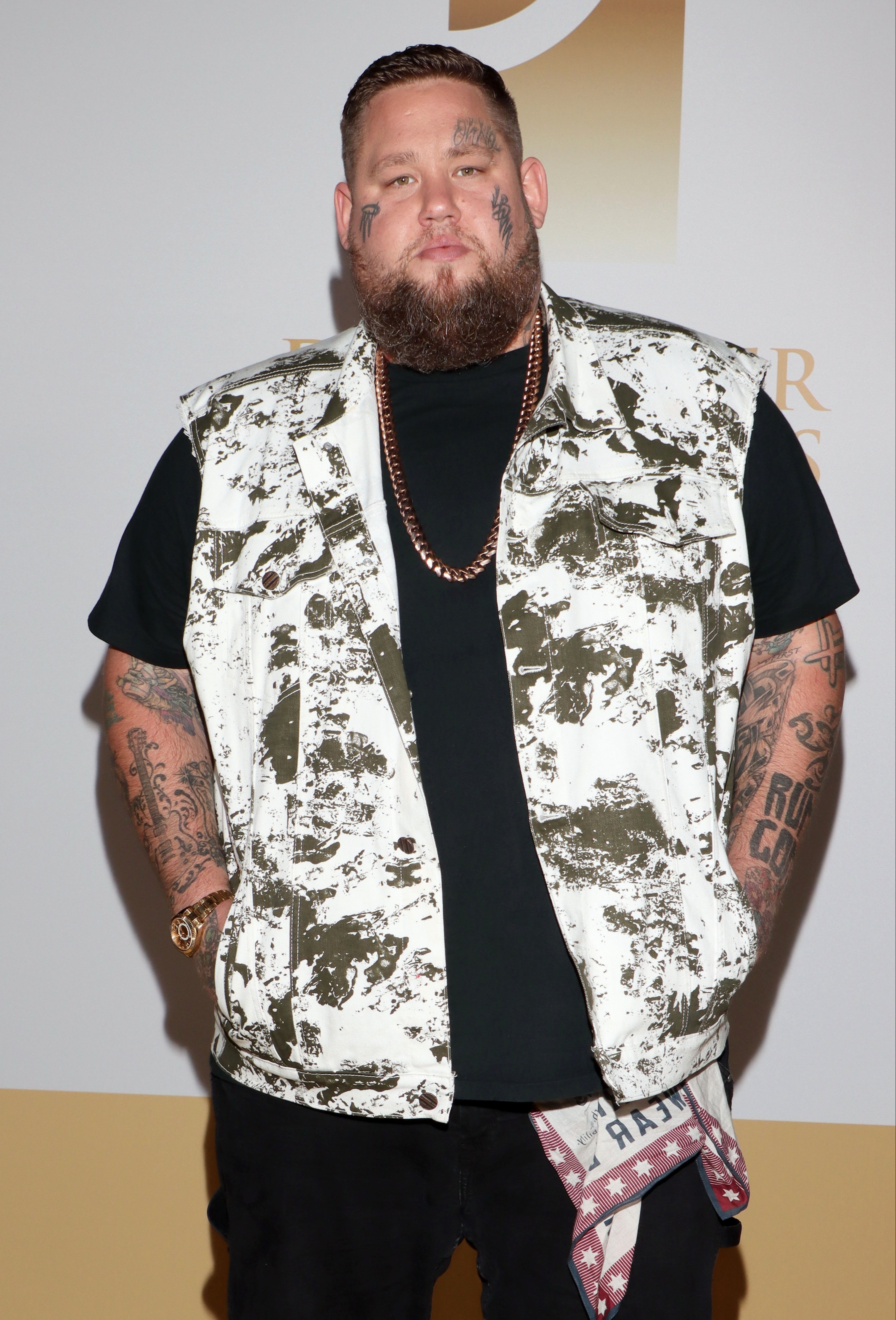 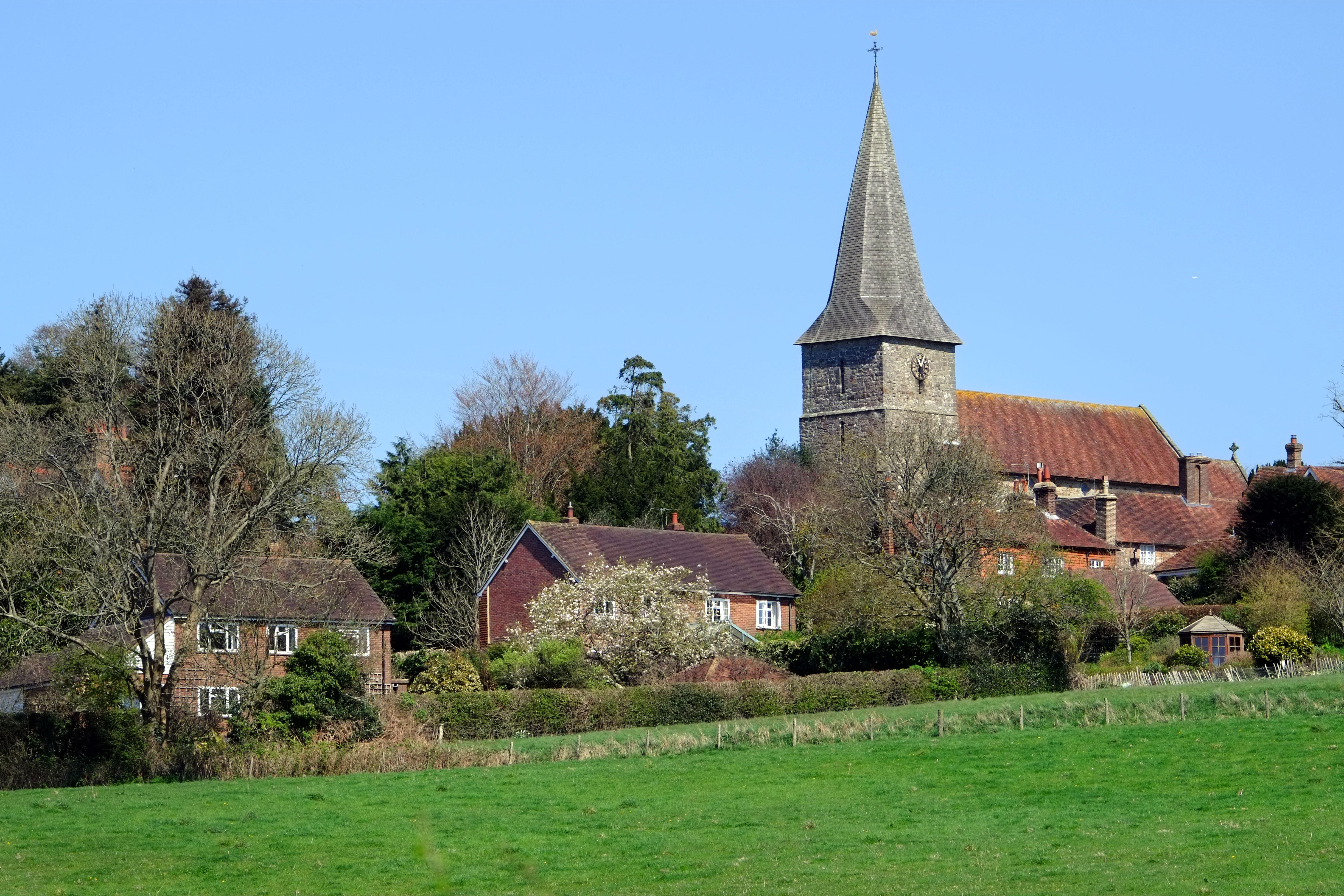 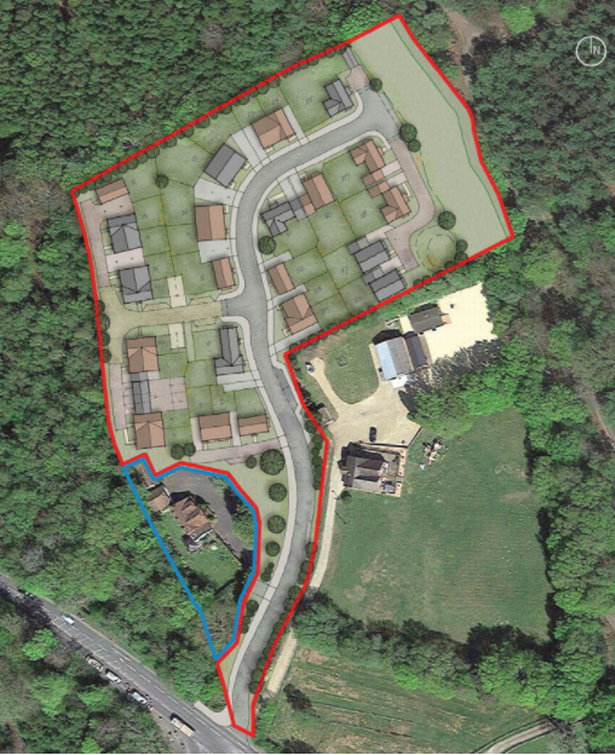 The star, real name Rory Graham, went into a rage in a Facebook group for locals in Heathfield, East Sussex.

Rory urged residents to object by tomorrow for the new estate.

He wrote: “Whitehall Homes Ltd want to build 34 houses on the land behind us. They’ve spent the last year using bully tactics to try and acquire my property.

“Cutting down 50 plus trees and destroying wildlife. I don’t want to leave the area, but if the planning goes ahead, I’ll have to move.

“Imagine what that many houses will do to the already growing traffic problems coming out of town. Any support would be appreciated.”

The hitmaker, whose UK No 1 singles include Human and Life By Misadventure, clashed with his local council earlier over plans to build a two-storey “party barn” at his home.

He wanted to install a swimming pool, hot tub and bar — but his application was canned after the council said the design was “too big” and “out of character” next to woodland in an area of outstanding natural beauty. 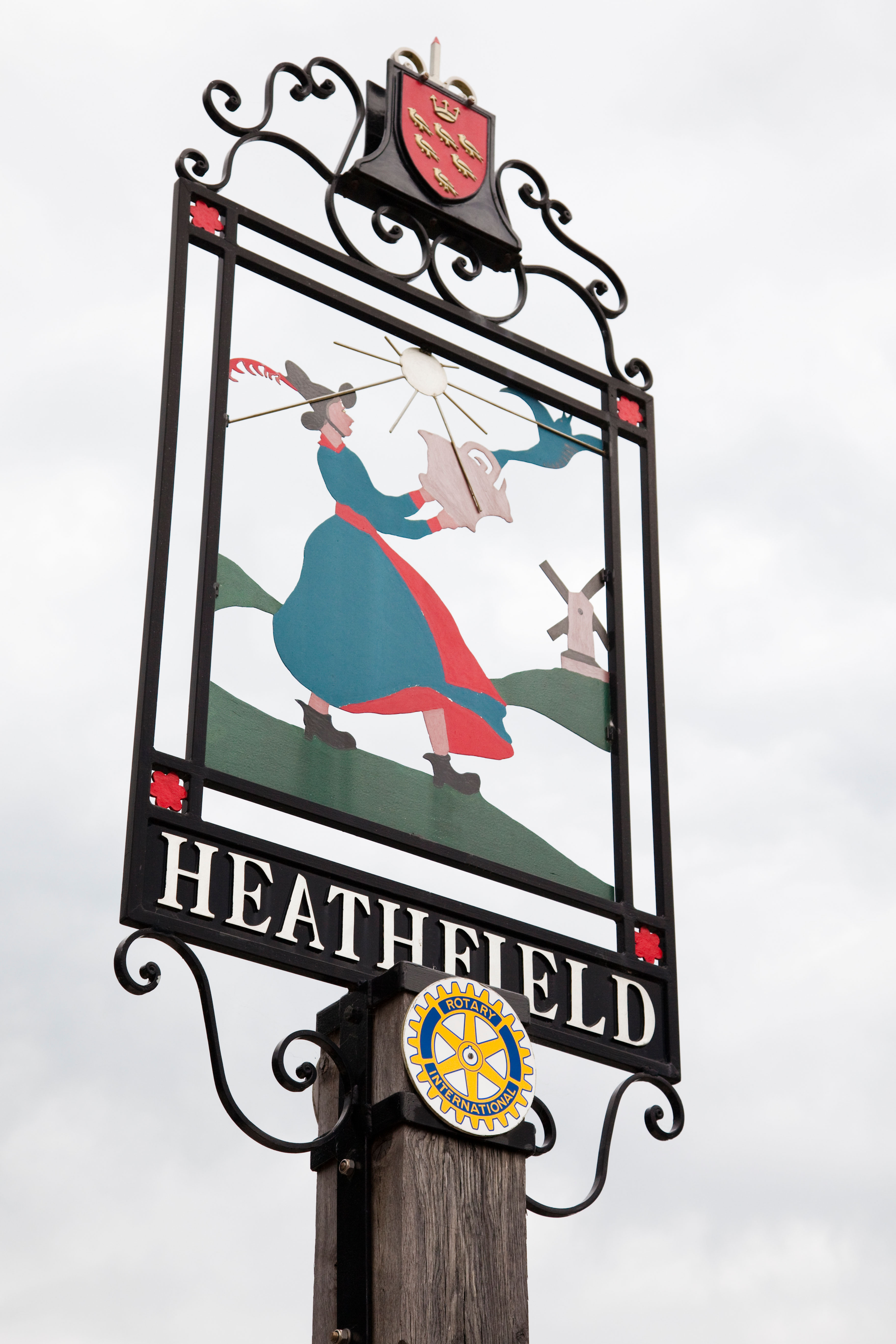 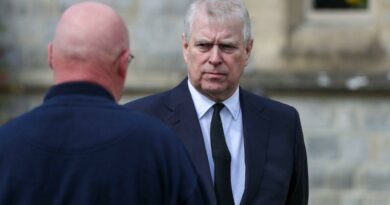 Wildfires rage in Israel during heatwave