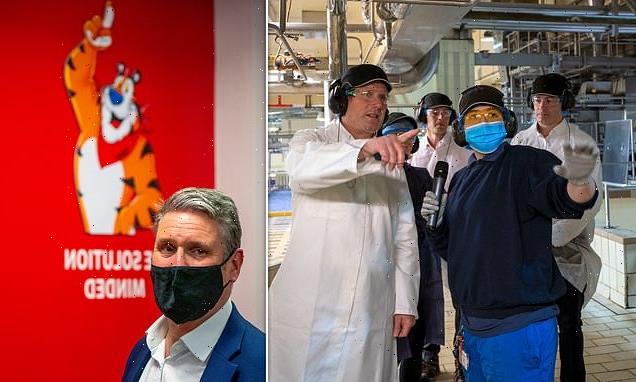 Just call me Special K! Keir Starmer says he has been nicknamed after breakfast cereal all his life as Labour leader visits Kellogg’s factory

Labour leader Sir Keir Starmer revealed his nickname of ‘Special K’ as he paid a visit to a Kellogg’s factory.

He told reporters he shared a name with one of the manufacturer’s well-known brands, saying: ‘I’ve been dubbed Special K since I was born, K for Keir.’

Before the visit, he criticised the Prime Minister for ‘refusing to take responsibility’ for shortages and ‘offering only jokes and slogans’.

Grrreat: Labour leader Sir Keir Starmer (pictured) revealed his nickname of ‘Special K’ as he paid a visit to a Kellogg’s cereal factory in Trafford Park, Greater Manchester this morning 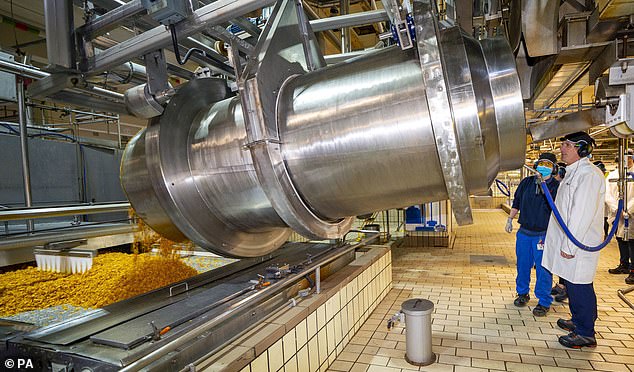 Labour leader Sir Keir Starmer during a visit to the Kellogg’s plant, in Stretford, Manchester

He said: ‘Boris Johnson failed to act when industry warned him of driver shortages months ago, allowing this chaos to develop.

‘Without an adequate plan to recruit and train more drivers now, the chaos will continue as demand rises in the run-up to Christmas.

‘Britain needs a high-wage high-productivity economy, but this Government has no plan to get there.

‘Instead, wages are stagnant, bills are rising, and the Conservatives are raising taxes on working families and small businesses.’ 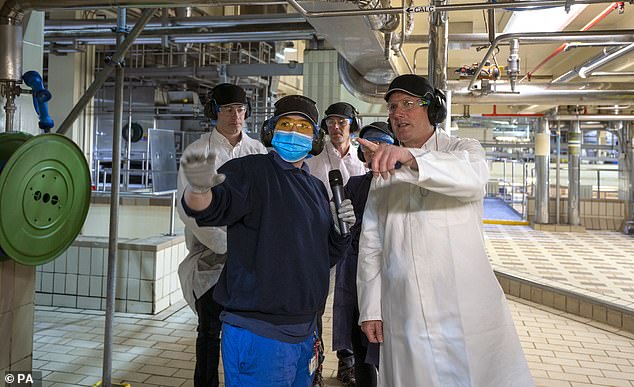 During his visit (pictured), the Labour leader discussed the ongoing crises in distribution, shortages, and supply chains facing British businesses and criticised the Prime Minister 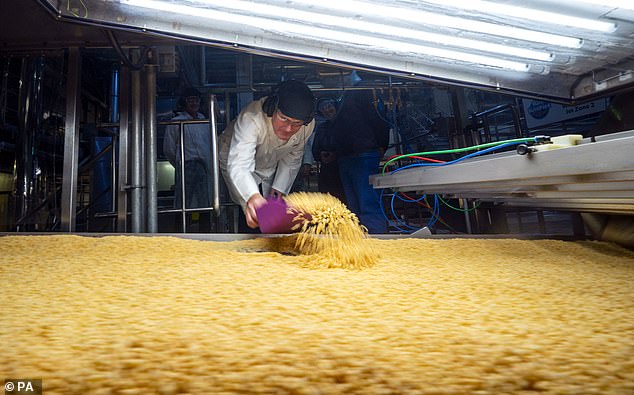 While visiting the North West, Sir Keir was asked whether Cabinet minister Michael Gove was the right man to ‘level up’ the region.

He said: ‘It’s not a question of whether he’s the right man, it’s how on earth can the Government claim to be levelling up when it’s hitting six million families who most need it with a £1,000 cut.

‘If you can’t level up those that are most in need, you’re not interested in levelling up.’

Who is Dominic Raab’s wife Erika Rey? – The Sun 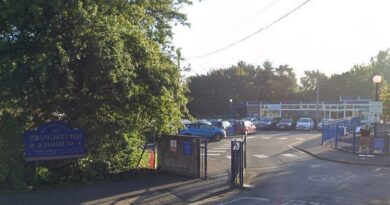