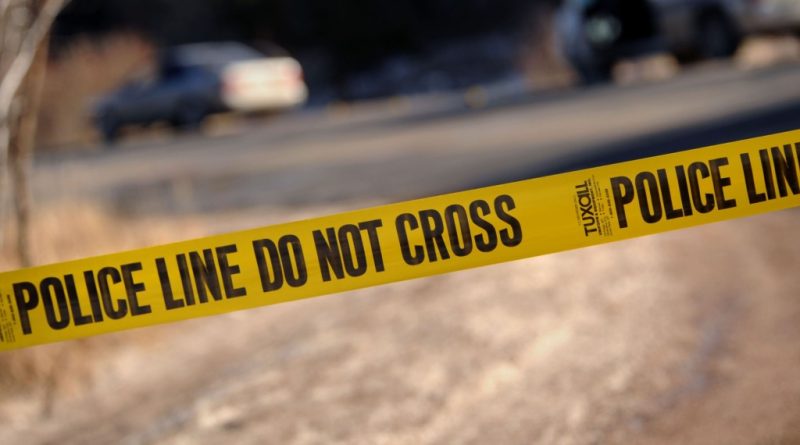 Six people were arrested in a shooting at an apartment complex just south of Greeley West High School Tuesday morning that prompted a shelter-in-place alert for nearby residents and several schools to be put on secure perimeter status.

Several 911 callers reported gunshots at the Creekside Apartments in the 3700 block of West 25th Street about 11:23 a.m., according to a news release from the Greeley Police Department. The callers reported some people fled the scene on foot while others fled in vehicles.

Officers responded to the area and arrested two suspects, one of whom was armed with a handgun, at a nearby Burger King without incident.

An officer noticed one of the suspect vehicles fleeing and attempted to make a traffic stop, but the person in the vehicle fled from the officer and “out of sight,” according to the news release.

Soon after, a 911 caller reported that a vehicle had just crashed into a home in the 1900 block of 25th Avenue. Four occupants of that vehicle fled on foot before officers arrived.

Two of those suspects were soon taken into custody and transported to a hospital for injuries sustained in the crash.

Greeley police sent out a reverse 911 message advising nearby residents to shelter in place during the incident, and multiple area schools were placed on “secure perimeter” status, meaning doors are locked and no one is allowed in or out, while officers searched for the remaining suspects.

Police established a perimeter to search for the two other suspects who were in the crashed vehicle, and a drone unit quickly located them.

No bystanders, residents, officers or suspects were injured in either the shooting or arrests, police said. 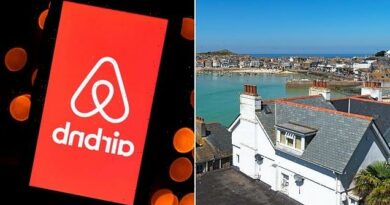 Airbnb landlords in rural communities may need to acquire a licence