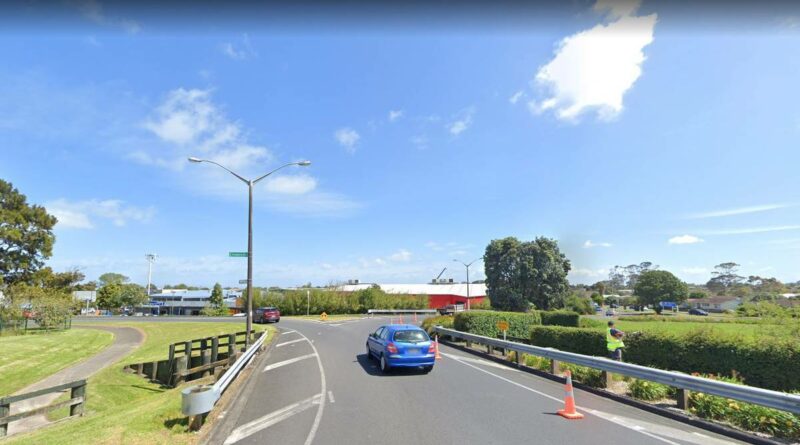 Police have launched an investigation after shots were reportedly fired at a house in South Auckland early today.

Police confirmed they were called to a firearms incident in Clendon Park, near Manurewa and Weymouth early today.

“At around 4.20am, shots were reportedly fired at an address in Palmers Rd by offenders who left the scene in a vehicle.”

People were inside the house at the time, a spokesman said.

“Fortunately, no one was injured,” police said.

Authorities are now making inquiries and are appealing to anyone with information to contact Counties Manukau Police on (09) 261 1321 or CrimeStoppers anonymous on 0800 555 111.