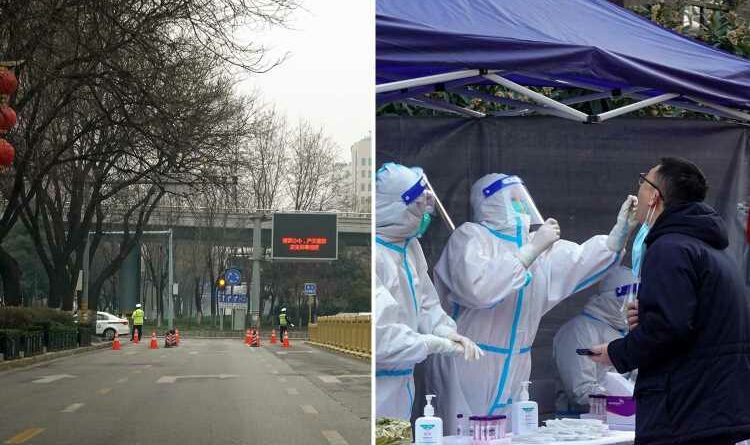 STARVING Chinese residents have been begging for food on social media as the world's strictest lowdown rules ban them from leaving their homes.

It comes as draconian lockdown measures have been imposed in the city ofXi’an earlier this week, in a bid to fight the surge in Covid cases. 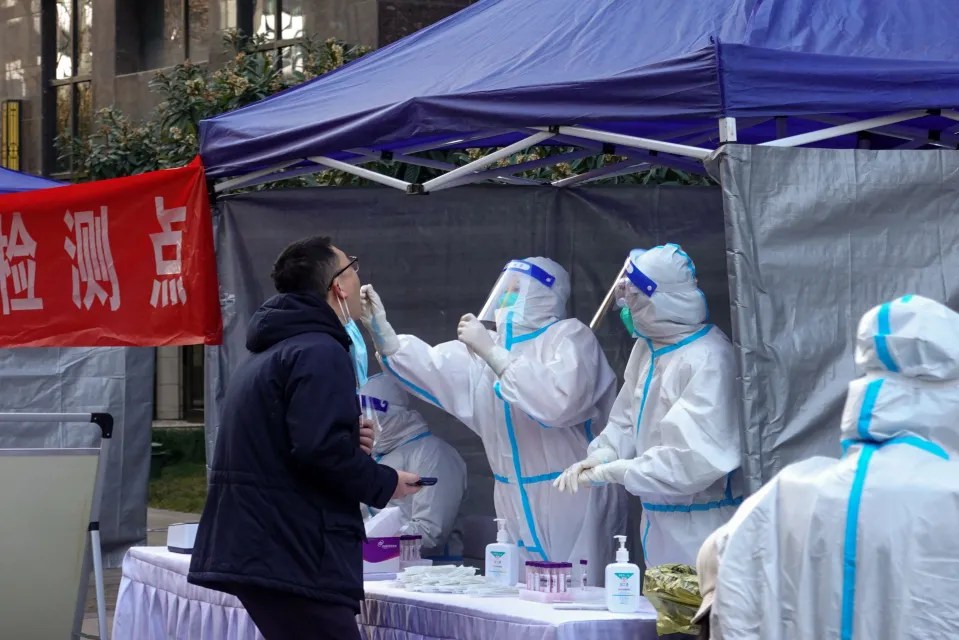 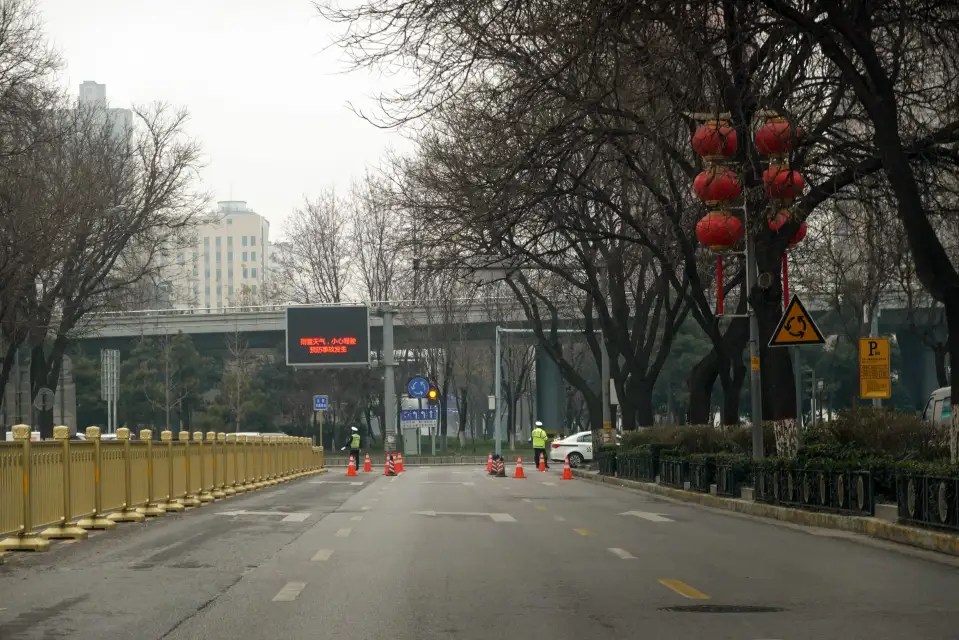 On Monday, officials announced to the city's 13 million inhabitants that they can only leave home when invited to take part in a new round of mass Covid testing, or for medical emergencies.

Previously, a member of each household was allowed to go out and buy food once every two days.

It comes as a string of hugely positive studies show Omicron IS milder than other strains, with the first official UK report revealing the risk of hospitalisation is 50 to 70 per cent lower than with Delta.

Covid booster jabs protect against Omicron and offer the best chance to get through the pandemic, health officials have repeatedly said.

The Sun's Jabs Army campaign is helping get the vital extra vaccines in Brits' arms to ward off the need for any new restrictions.

BACK WITH A BANG

London's NYE fireworks back ON tonight after being scrapped over Covid

The country has ramped up its measures with anyone caught driving being jailed after the worst outbreak in 21 months.

Health officials and police will "strictly inspect" vehicles on the roads and those who break the rules could face ten days in detention and a 500 yuan fine (£58).

Although no cases of the Omicron variant have yet been detected in Xi'an, the government remains on edge that any outbreak could threaten the Winter Olympics in February.

And while government staff has been delivering supplies to those in lockdown, many have reported that they are struggling as they have not received them yet.

Footage posted on Twitter shows a group of locals arguing with police over the lack of supplies.

State-owned newspaper Global Times reported there was a shortage of deliverymen as many were under quarantine themselves.

Meanwhile, earlier this week, "rule breakers" were paraded through the streets by armed police in an act of public shaming.

Pictures reportedly show four people wearing masks and hazmat suits – who are alleged to have flouted the country's strict lockdown rules – being marched in front of crowds in the city of Jingxi. 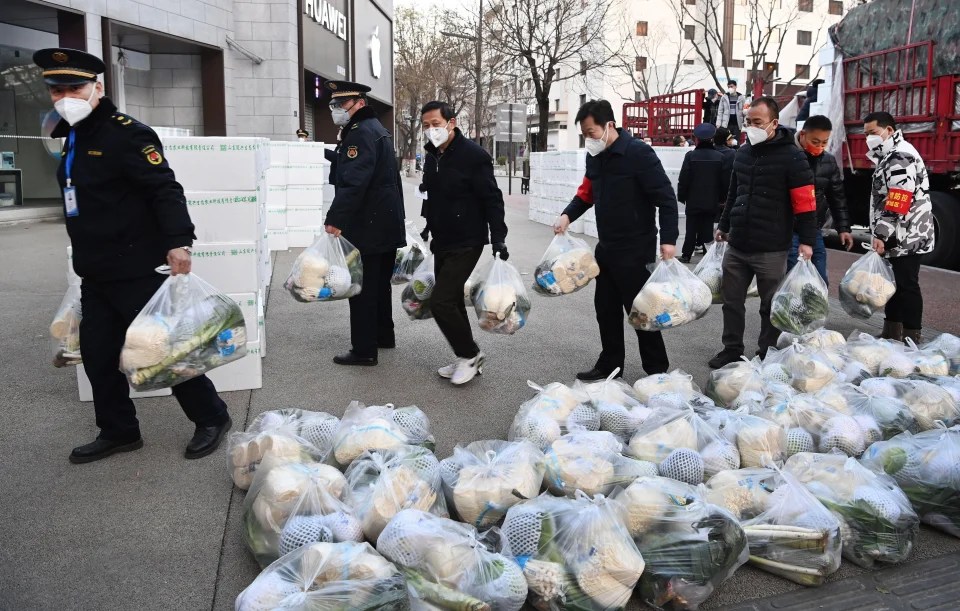 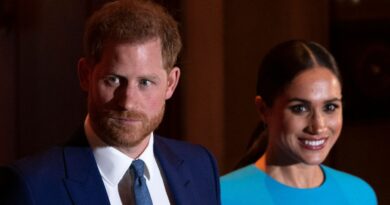