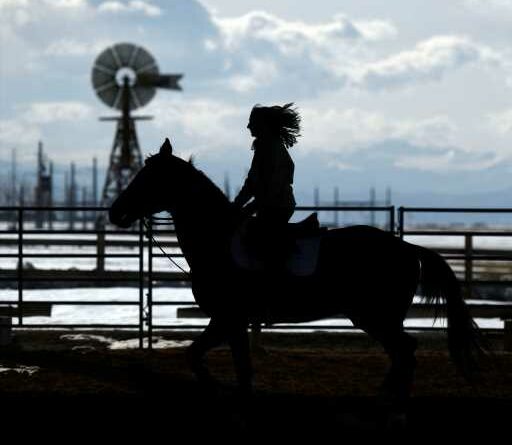 A winter storm is still on track to hit Colorado, and will bring accumulating snow to both the mountains and Front Range this weekend.

Snow showers will first build in the mountains behind a surface cold front Saturday. Up to 5 inches of snow will initially fall in mountains locations along and north of Interstate 70 tonight, with a few snow showers making their way into the foothills.

The cold front moves east of the Interstate 25 corridor Saturday night, and we will feel the difference Sunday. Afternoon highs will be in the low to mid-40s.

The upper level low will bring the heaviest snow to mountain areas Sunday, while a rain and snow mix will arrive to Denver and the Front Range Sunday afternoon. The mix will change over to all snow by Sunday night along and east of I-25. Overnight lows will be in the upper 20s and low 30s, so the snow will be heavy and wet. Much of it will melt as it first hits the warm pavement, but enough is expected to fall to produce some slushy and snow covered streets by Monday morning.

Folks who live on the west and south sides of Denver will get the most snow from this storm, while northern and northeastern Colorado will see the least amount.

Most locations around the city of Denver will see 2 to 5 inches of snow by Monday afternoon. Locations closer to the Palmer Divide, near Castle Rock, will see 6 to 10 inches of heavy, wet snow by Monday. Foothill and mountain areas to the west can expect 6 to 12 inches of new snow.

Snow showers will come to an end by noon on Monday, as the system clears out. But two more rounds of snow are expected across Colorado before March comes to an end.

We’ll see another chance for snow in Denver on Tuesday and yet another storm system could move in next weekend. 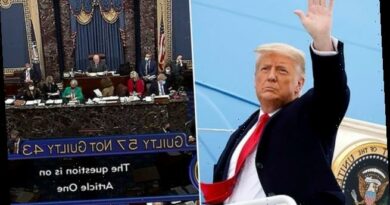 Donald Trump hints at a comeback as he revels in acquittal