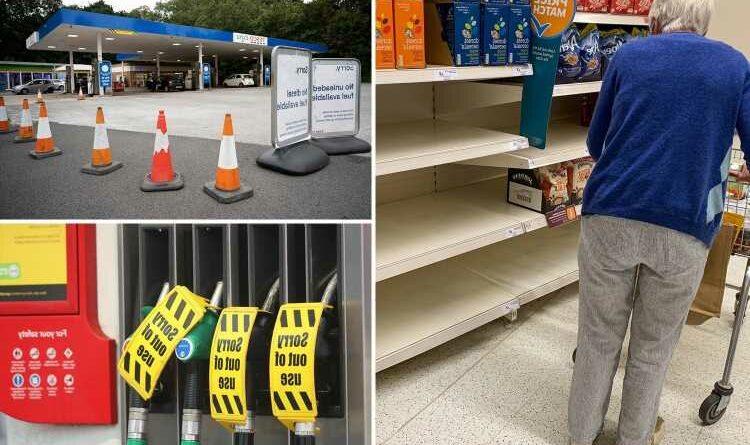 EXPERTS are warning problems with supermarket supplies are expected to leave Brits little choice on the shelves.

Supermarkets are preparing for months of shortages for everything – from crisps and meat to toilet paper and flour. 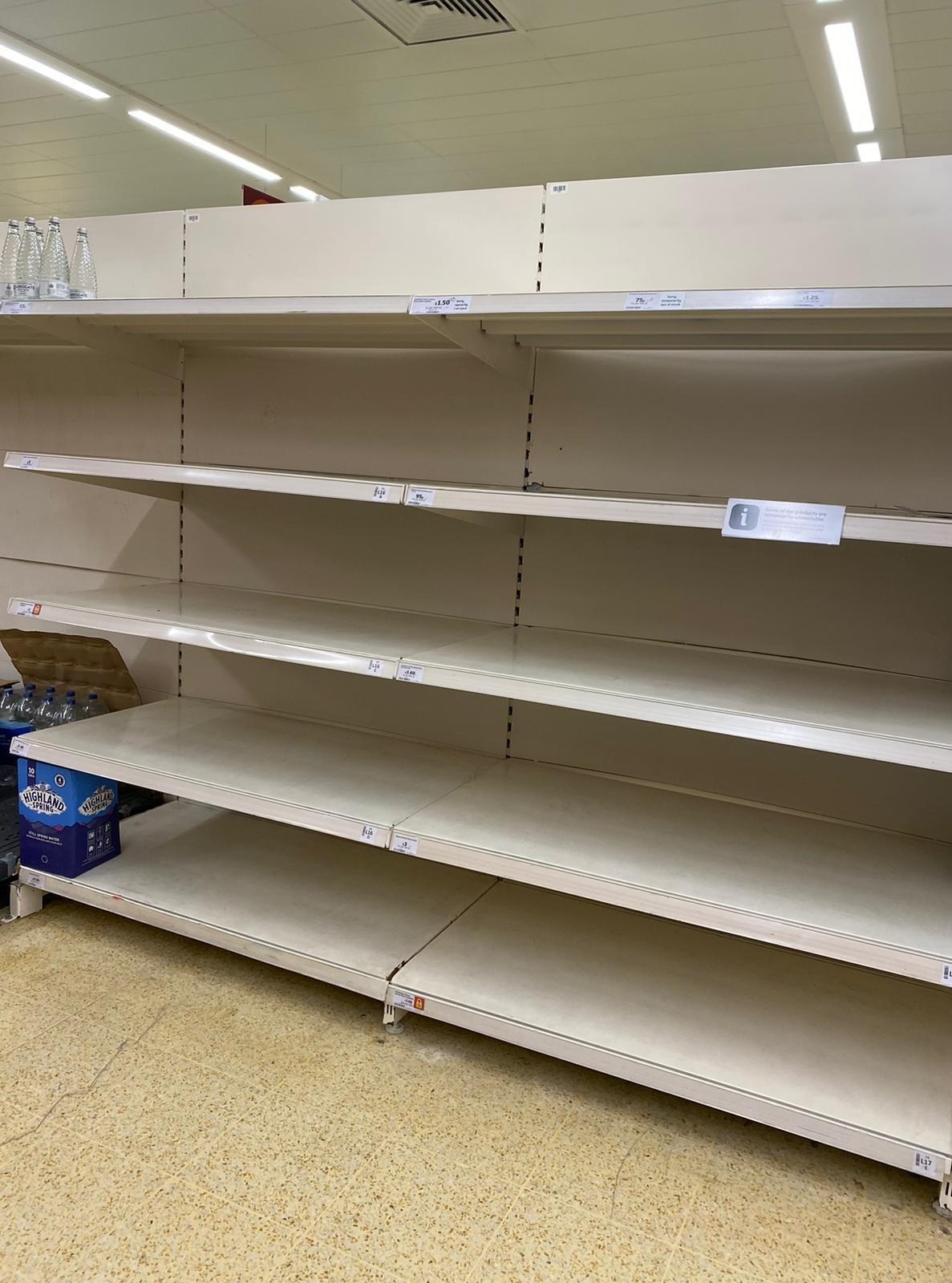 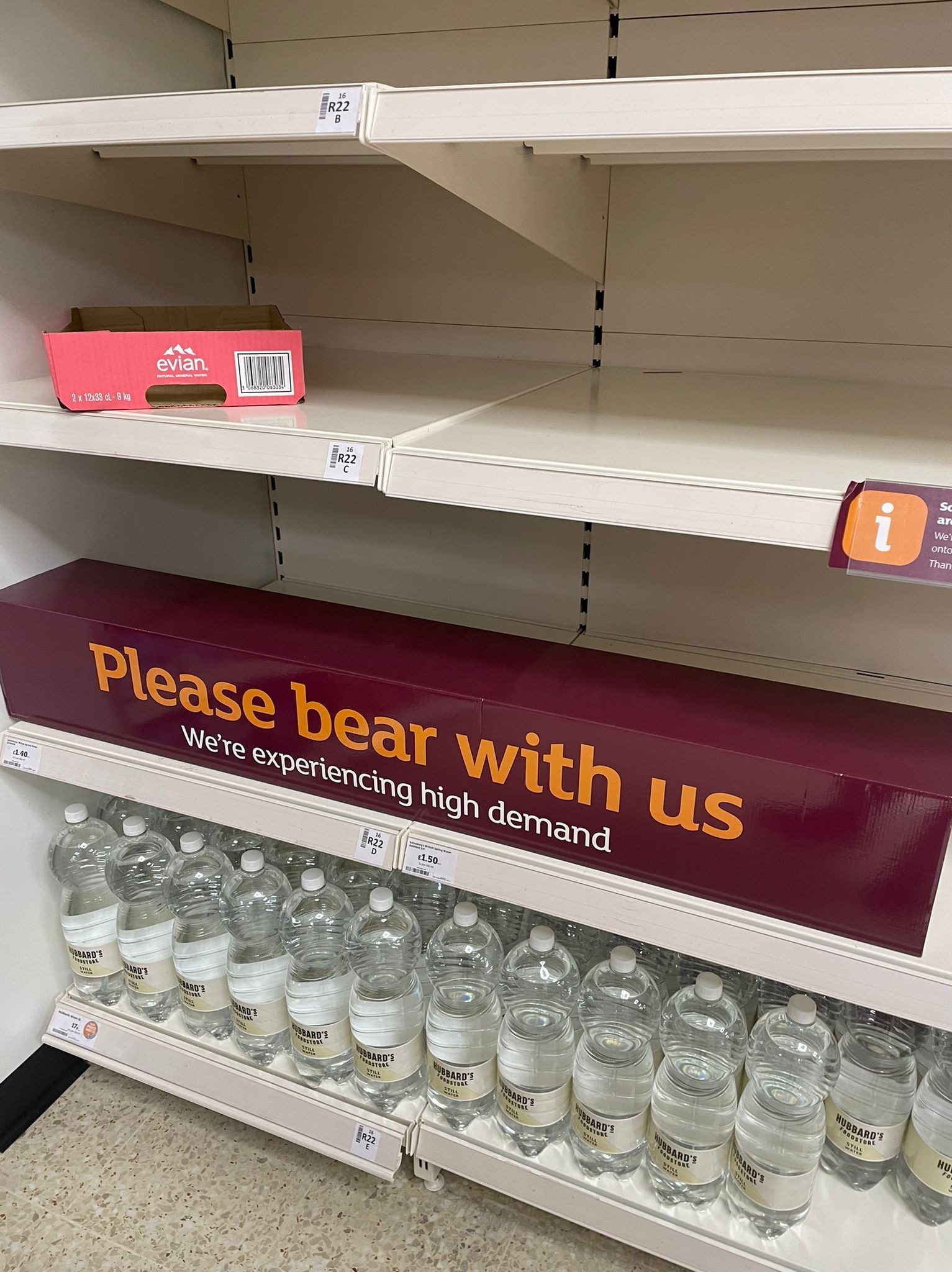 Shoppers can expect shops to resemble Britain 50 years ago, where people were offered just basic ingredients, and a wider choice of food and household products was limited.

This comes as a result of a host of problems including a shortage of HGV drivers and a spike in demand for shipping containers worldwide as the global economy restarts after the pandemic.

It will likely be most fiercely felt on inexpensive but bulky goods such as toilet paper, pre-packed bread and chilled goods.

One senior food industry source said: "Whether it’s attracting people to work in factories, fields, food processing plants or to drive lorries – it feels like the whole food and supermarket industry is grinding to a halt.

"We’re already anticipating there’ll be two or three types of beef joint instead of six or seven, or a much smaller range of tomatoes.

"The aim will be to get products on to shelves but not anything like a full range of pack sizes and options – so don’t expect to match your toilet paper colour to your downstairs toilet wallpaper."

The shelves supply shortage will add to the crisis already on top of families who are facing soaring energy bills and struggles to buy petrol.

The ‘systemic’ problem has already seen a shortage of CO2, affecting the production of products like crisps and fizzy drinks.

A lack of lorry drivers has led to petrol stations rationing petrol supplies and even forcing some stations to close.

The government have urged people not to panic buy, as the transport secretary, Grant Shapps, said people should “carry on as normal”.

Despite the reassurances, queues have been spotted at petrol stations across the country creating long tailbacks in some places.

EG Group, which runs around 400 fuel stops, has imposed a limit of £30 per fill up to ensure customers "have a fair chance to refuel".

All the petrol stations with the brand names BP, Esso, Shell and Texaco now have a £30 fuel limit in place.

But there will be other garages with the same branding that are not imposing the limit because they are run by different companies. 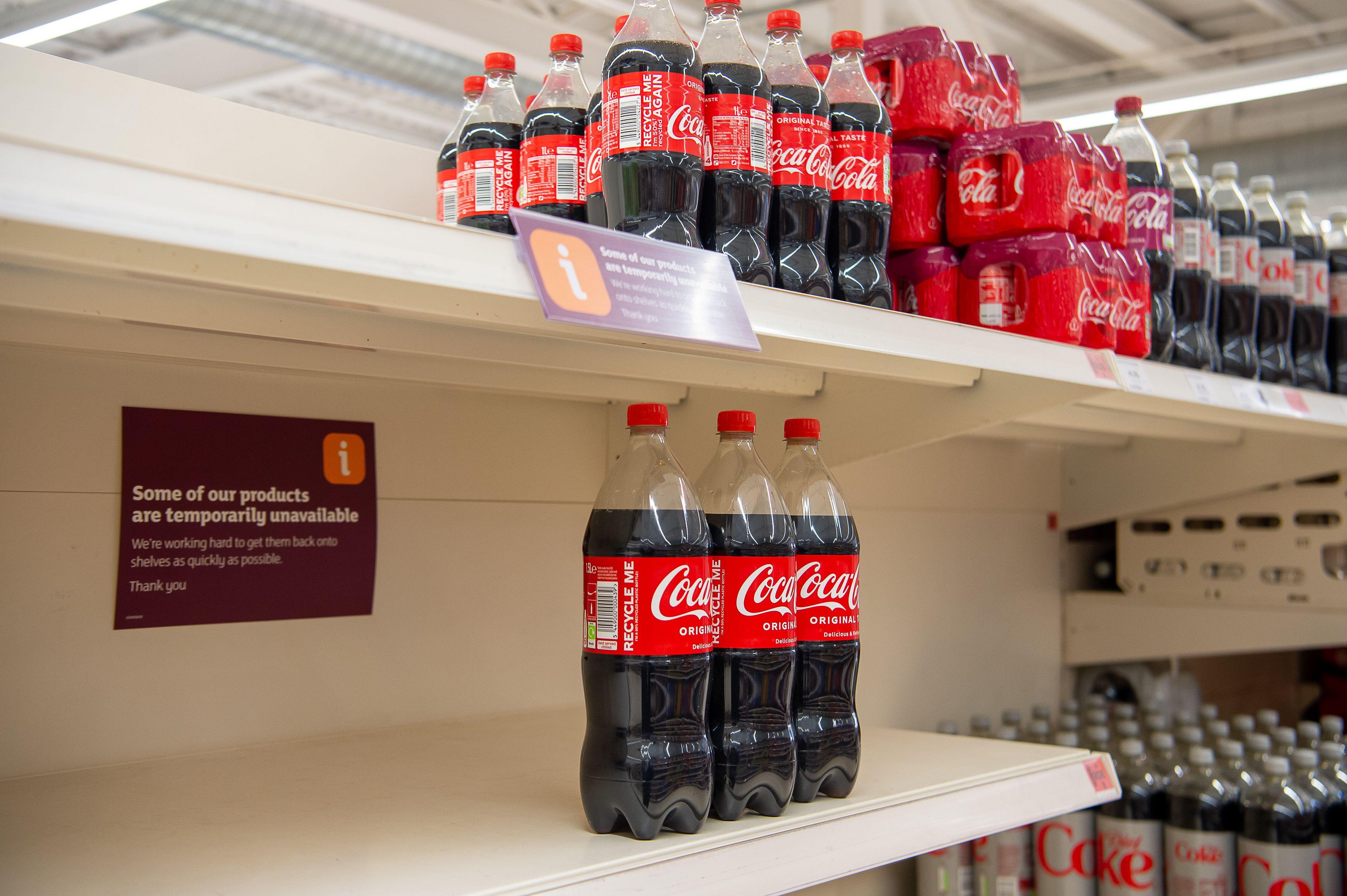 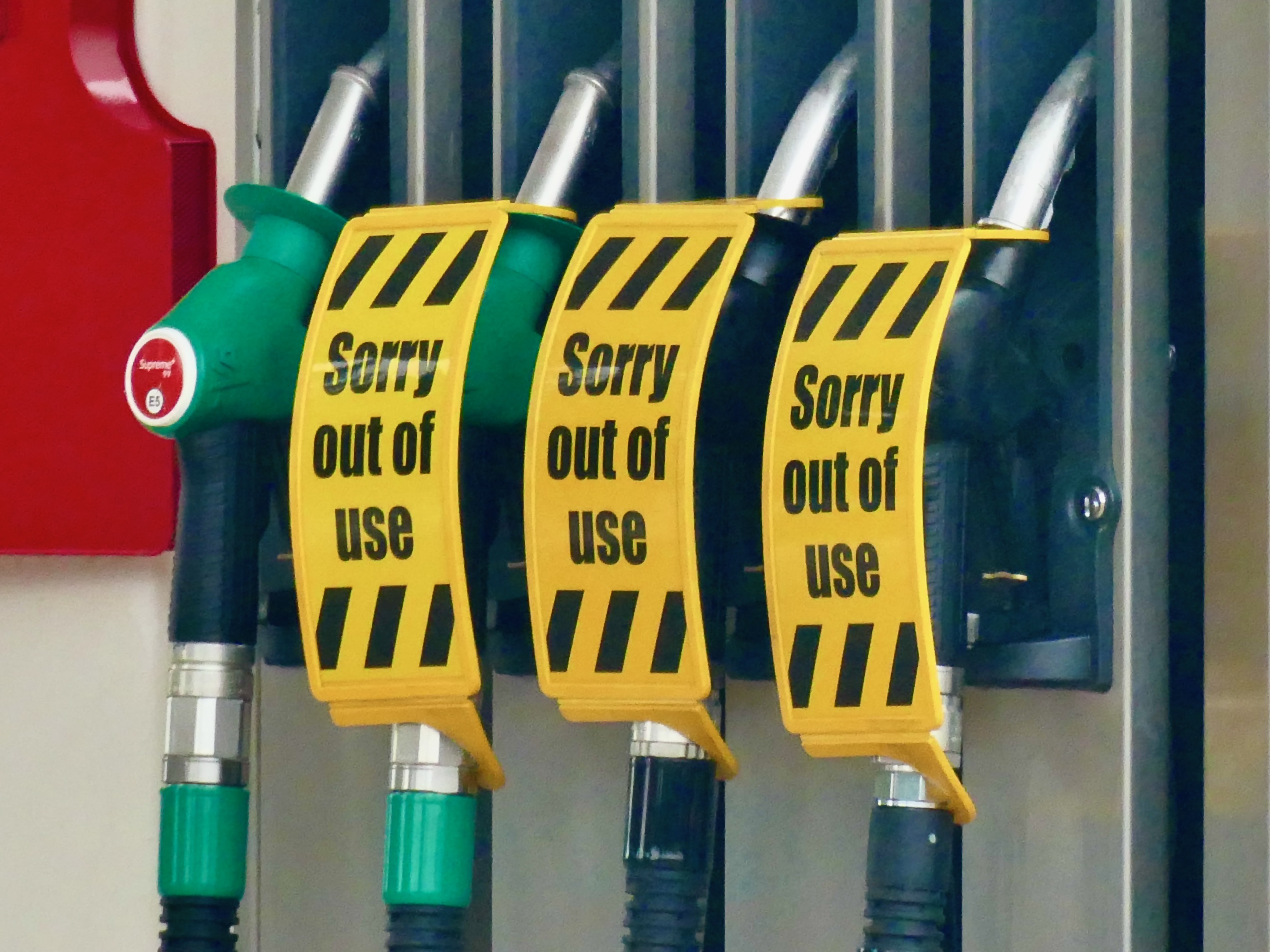 President Trump ‘has asked if bombs can be dropped on hurricanes’