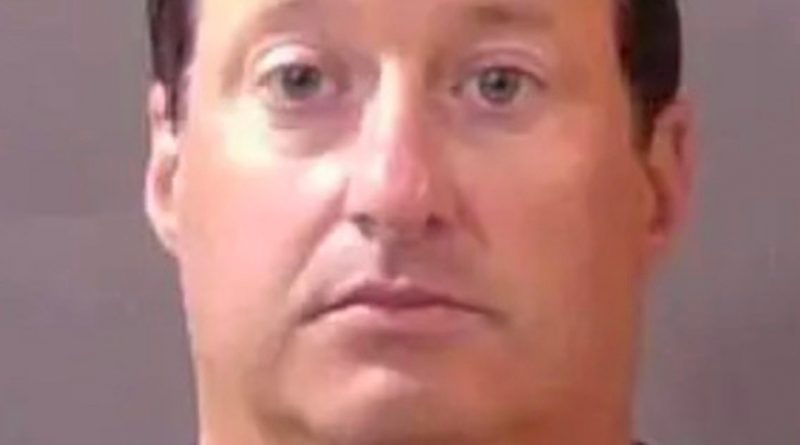 A swim coach told an OnlyFans model he was "10 feet away" and "loved her" as he stalked her.

Matt Papachronis was arrested by police on an out-of-state warrant after being accused of stalking a model on OnlyFans.

The 45-year-old Hamilton Southeastern swim coach is accused of driving to Wisconsin where he took photos of the victim at a baseball game and even sent her photos from outside her own apartment.

READ MORE: Kim Jong-un claims military is prepared to use nukes against US as WW3 fears intensify

The OnlyFans model didn’t realise that Papachronis had begun to stalk her until May 15 when she was attending her boyfriend’s baseball game at a park in Plover, Wisconsin, according to court documents.

Police were told by the unidentified victim, that she was approached by an an eight-year-old boy, who handed her a note and $200, while she was at the game.

The boy later told police that he was offered $5 to deliver the note to the victim by a man who approached him at the park.

In the note, the stalker told the victim that he had now seen her in person and that he thanked her and hoped “his investment” gave her the life she deserved.

“P.S.,” the note reportedly went on, “I’ll no longer pursue you here in person. You are safe and always were. I just had to see for myself.”

After receiving the note, the victim became visibly shaken up and reported blacking out due to fear for her own safety, the court documents reveal.

It was only after the victim went to police that she realised the extent of Papchronis’s stalking.

Court documents state the victim told police she sells provocative photos on OnlyFans but that she rarely checks messages sent to her account since the service has “moderators” or “account managers” who handle responding to messages for a portion of her tip money.

After receiving the note, the victim began to look through her messages and saw that one of her subscribers named “ChiGuy34” had been sending her alarming photographs including of her and her boyfriend around the Village of Plover, photos taken outside her apartment, and even a photo of her at the baseball game where she had been given the note with a message saying, “I was 10 feet away from you.”

Further photos revealed that Papachronis even sent the victim a photo of her boyfriend from a trip they had taken earlier in the morning before the baseball game.

Messages sent to her by “ChiGuy34” prior to May 15 had him declaring his love toward the victim and stating how he wanted to be with her.

Police were able to link Papachronis to the “ChiGuy34” OnlyFans account and tracked his phone revealing he drove from Fishers to Wisconsin on May 14 before returning back to Indiana the following day.

According to the court documents, Papachronis had begun to accuse the victim of cheating on him in the OnlyFans messages.

Papachronis even referred to the victim’s boyfriend by his name, according to the documents.

The Fishers Police Department arrested Papachronis on July 20 on a warrant issued by the Portage County Sheriff’s Department of Wisconsin.

FOX59 has reached out to Hamilton Southeastern Schools but has not received a comment at this time.

Papachronis has been removed from a website where he was previously listed as an assistant coach for the high school swim team. 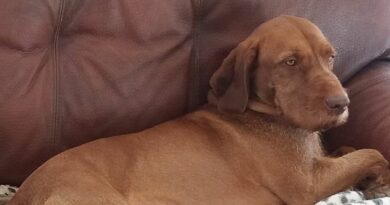