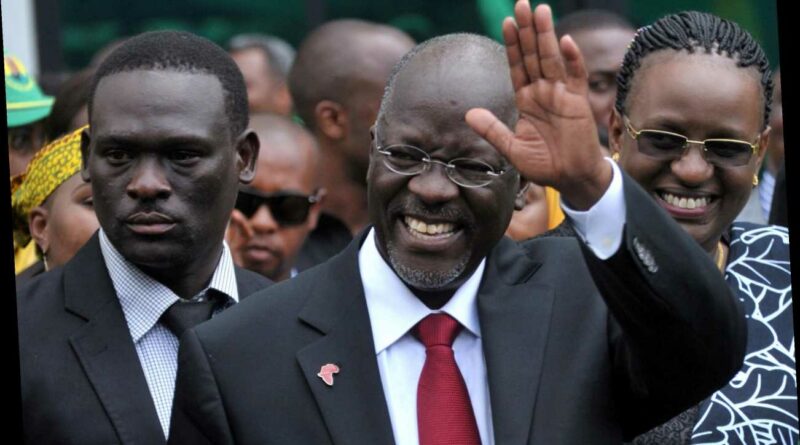 PRESIDENT John Magufuli, one of Africa's most notorious Covid sceptics, has died from "heart complications" at the age of 61.

The president of Tanzania had not been seen in public since last month, sparking rumours he had caught coronavirus – but officials denied he had fallen ill from the deadly bug. 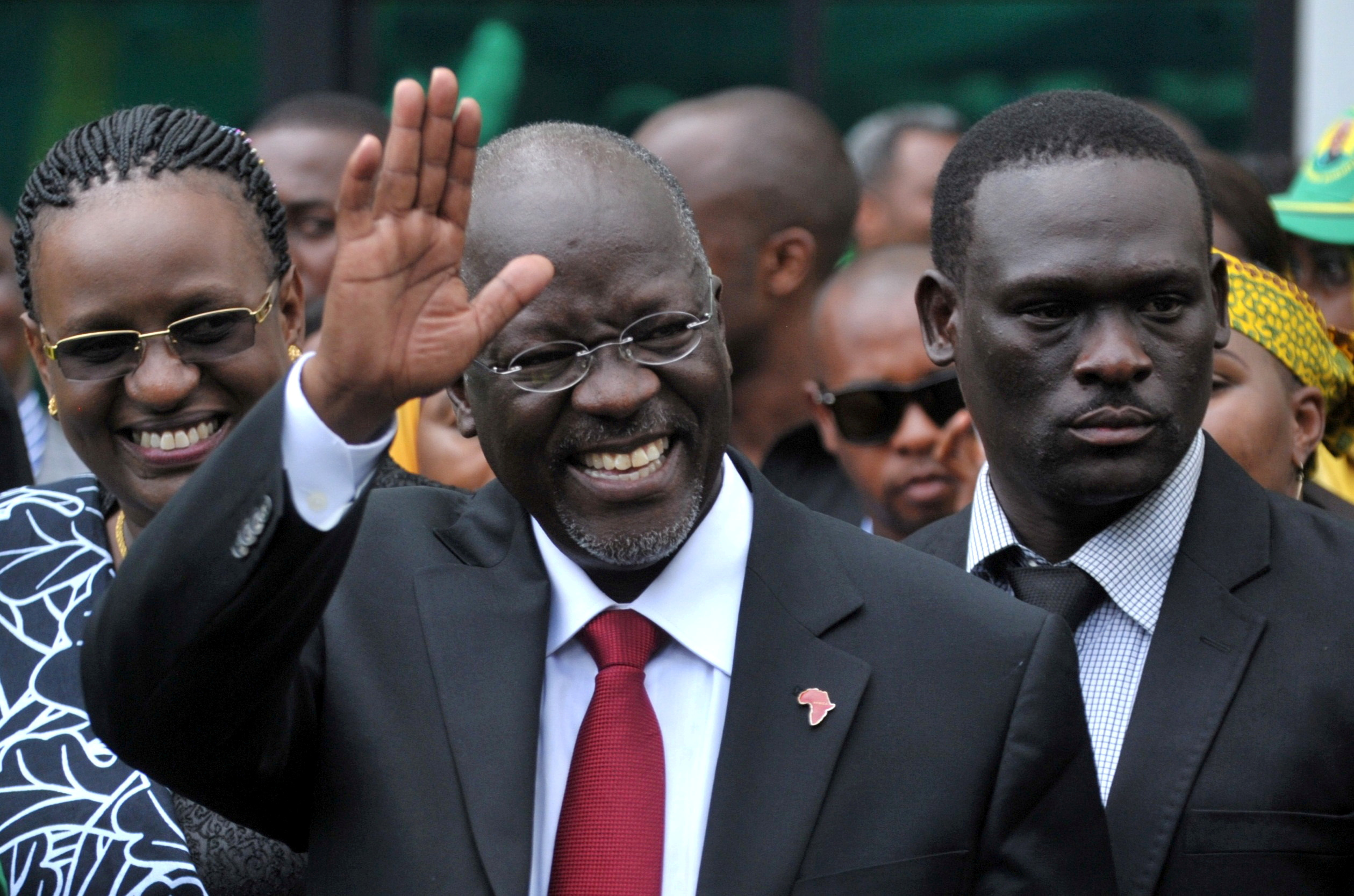 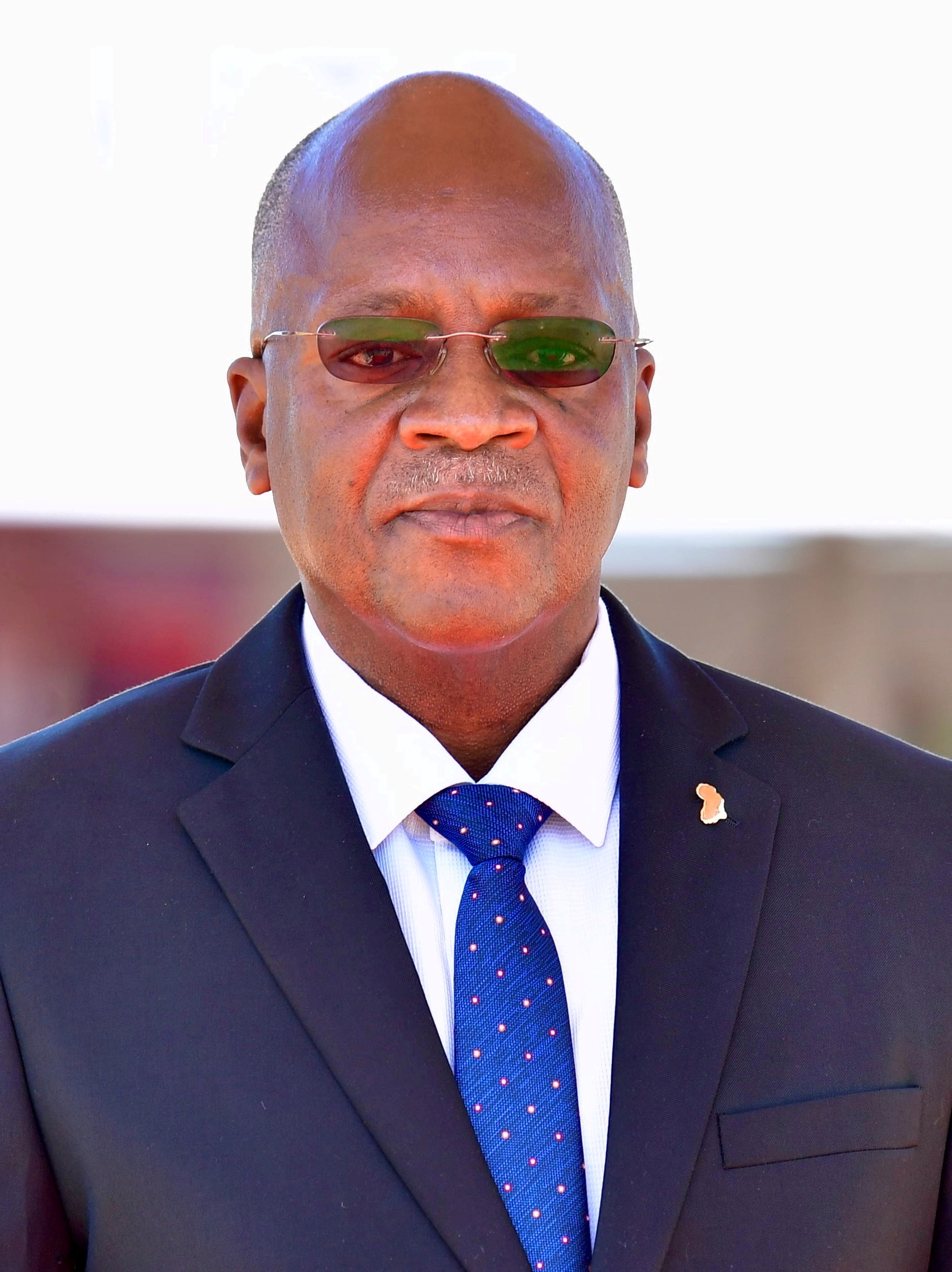 She said the president died from heart disease and announced 14 days of national mourning.

"Dear Tanzanians, we are sad to announce that today, around 6pm, we lost our brave leader, President John Magufuli, who died from heart illness at Mzena hospital in Dar es Salaam where he was getting treatment," she said on state broadcaster TBC.

Magufuli had frustrated the World Health Organisation during the pandemic by playing down the threat from Covid, saying god and remedies such as steam inhalation would protect Tanzanians.

Magufuli was nicknamed "The Bulldozer" due to his reputation for pushing through policies despite opposition.

Tanzania stopped reporting coronavirus data in May last year when it had reported 509 cases and 21 deaths, according to the WHO. 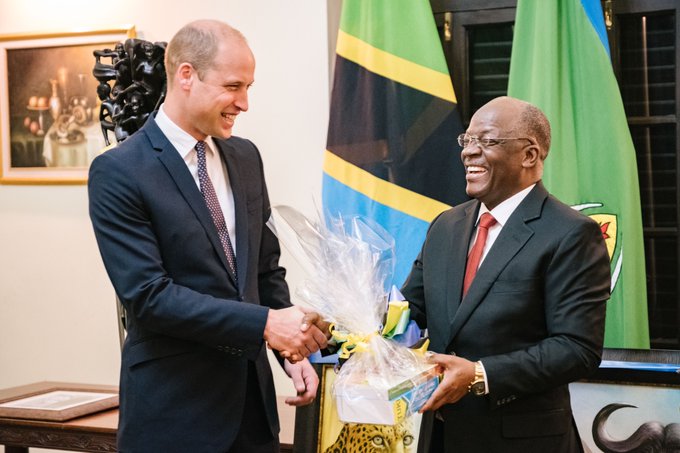 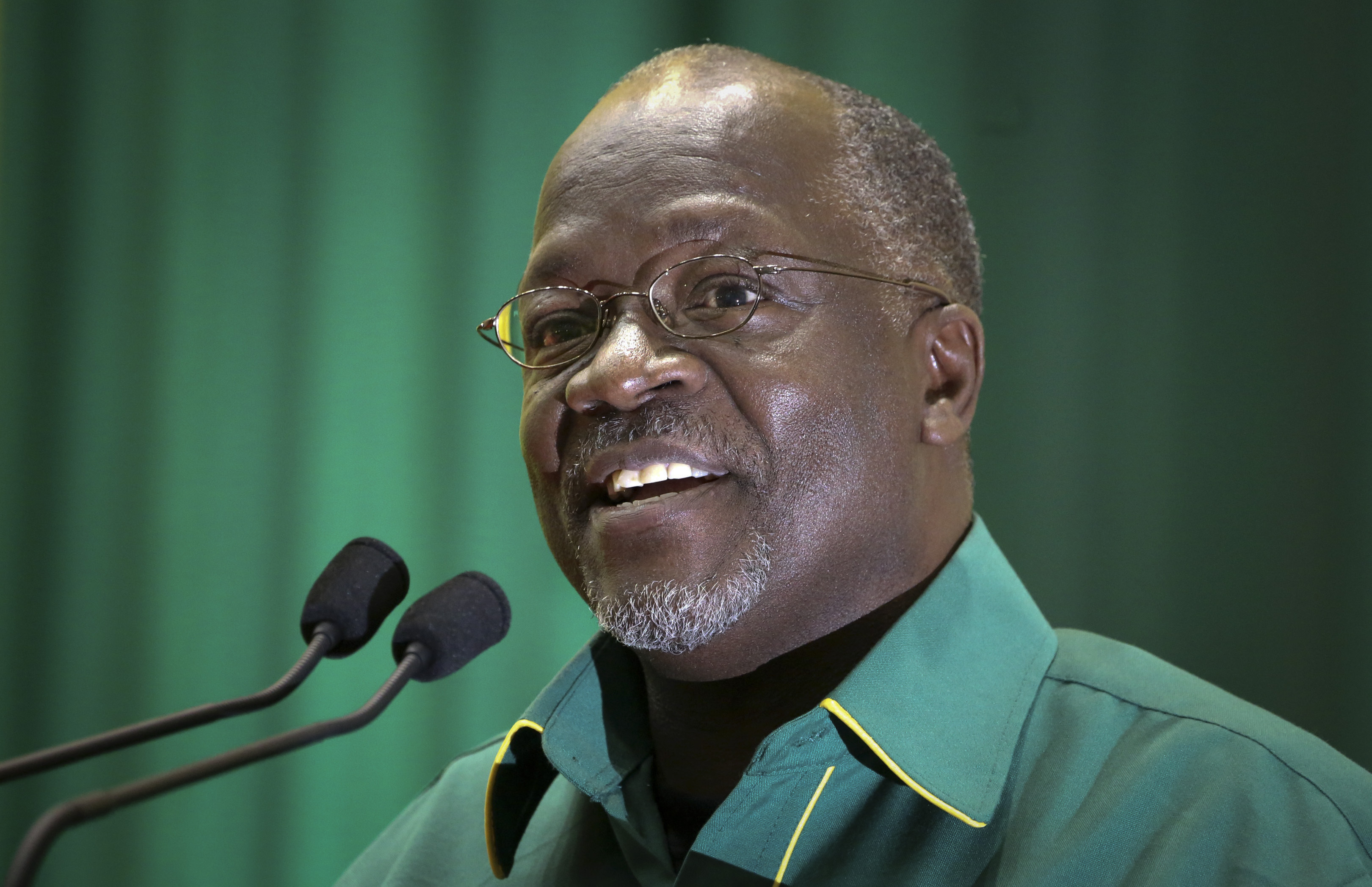 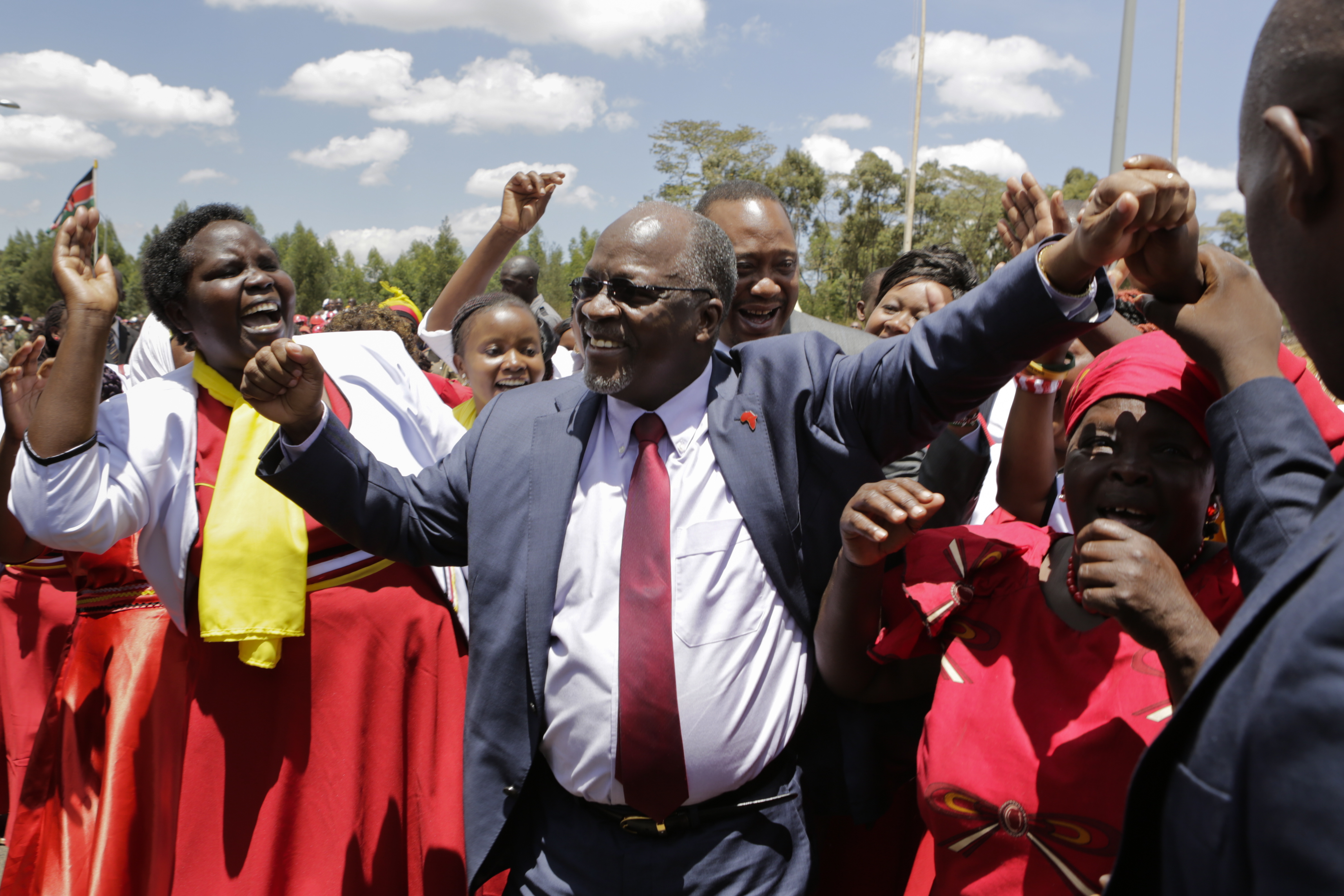 Magufuli claimed prayer had saved the country from the coronavirus pandemic.

"That's why we are all not wearing face masks here. You think we don't fear dying? It's because there is no Covid-19," he said.

First elected in 2015, Magufuli was Tanzania's first president to die while in office.

Tundu Lissu, Magufuli's main rival in the October election when the president won a second five-year term, claimed that he had been flown to Kenya for treatment for Covid and moved to India in a coma.

Magufuli was re-elected for a second term in 2020, winning 84 percent of the vote in an election – but the opposition said the election was plagued by irregularities and rejected the results. 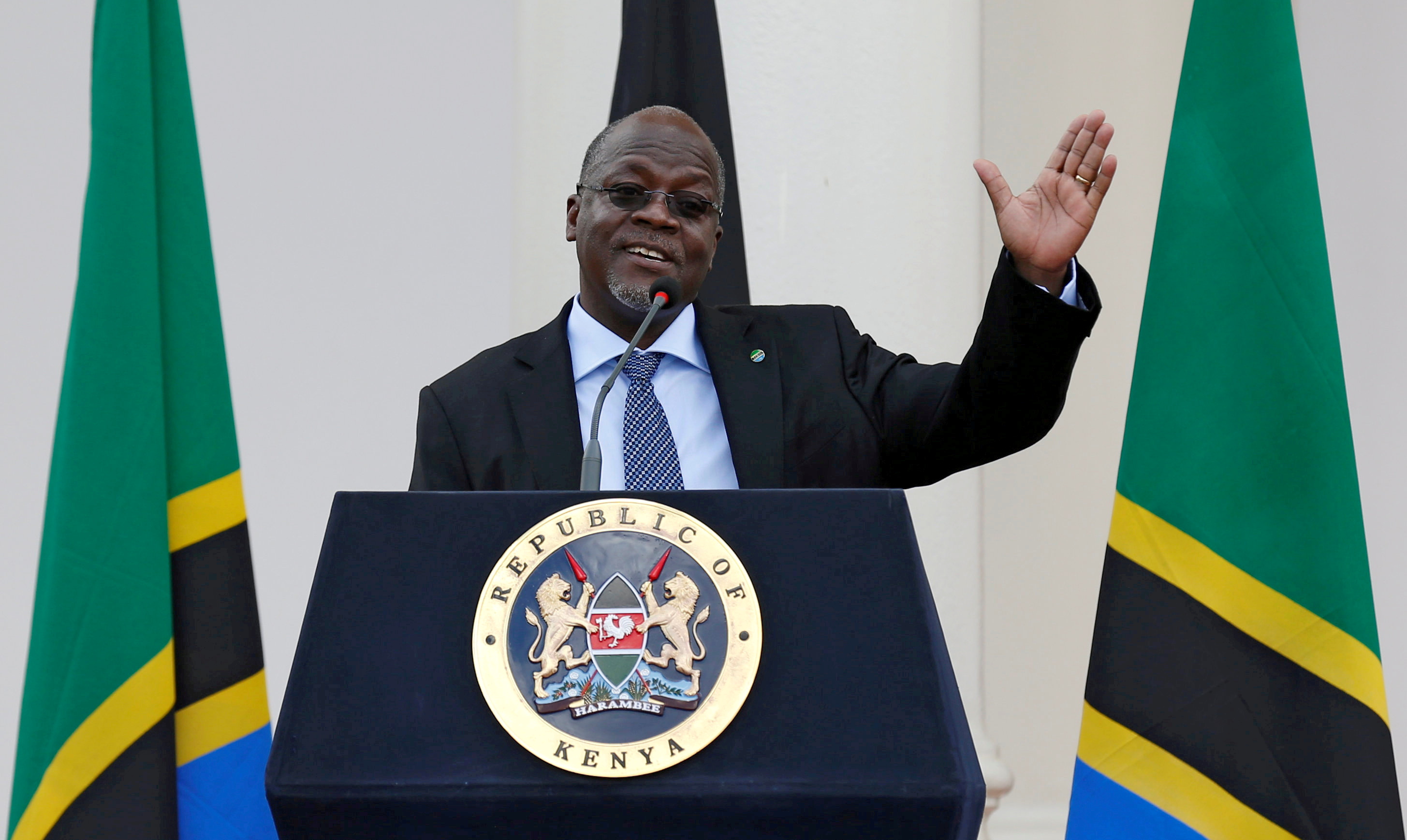 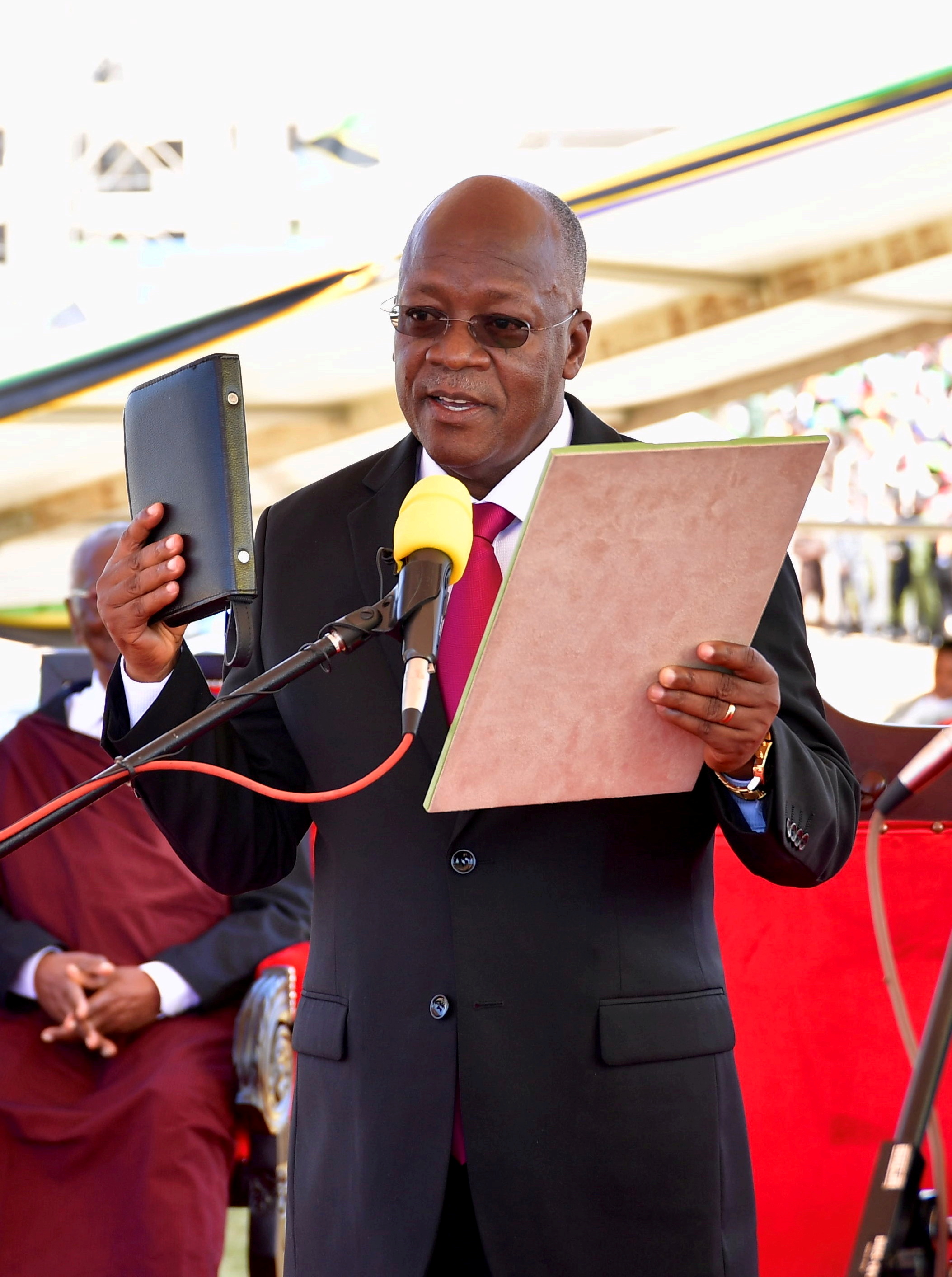 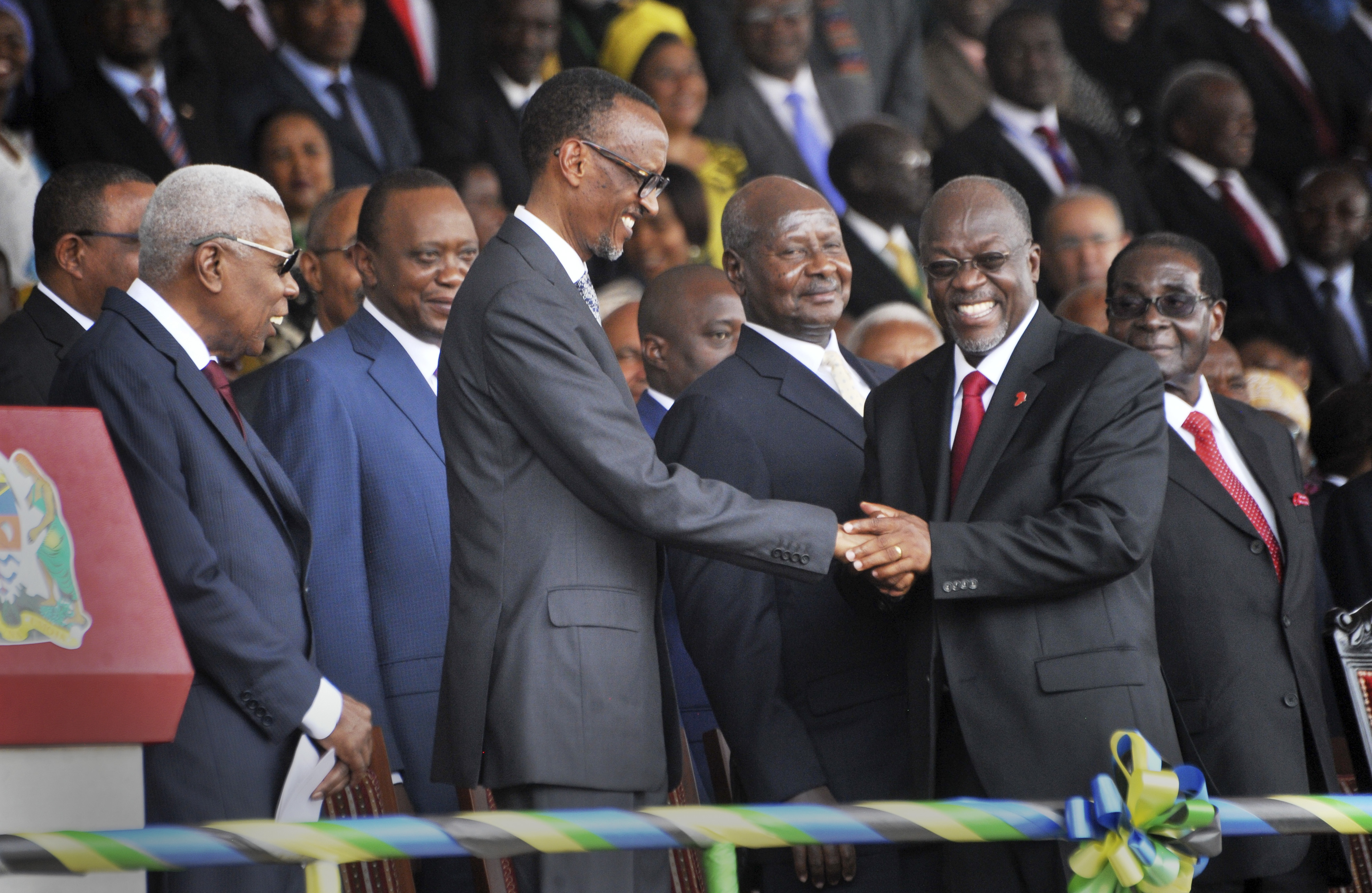 After his death was announced, opposition leader Zitto Kabwe said he had spoken to Vice President Hassan to offer condolences.

"The nation will remember him for his contribution to the development of our country," Kabwe said in a statement on Twitter.

According to Tanzania's Constitution, Vice President Hassan should assume the presidency for the remainder of Magufuli's five-year term.

She would be the East African nation's first female president.

Born in the semi-autonomous archipelago of Zanzibar, Hassan studied economics in the UK and worked for the UN's World Food Programme.

Hassan said Magufuli was admitted on March 6 to Jakaya Kikwete Cardiac Institute for heart problems and he was discharged the next day.

But he was rushed to Mzena hospital a week later where he received treatment from the cardiac institute before he died.

During his time in office, Magufuli expanded free education, rural electrification and invested in infrastructure projects such as railways, a hydropower dam, and the revival of the national airline.

His government also passed a series of laws to increase Tanzania's stake in its mineral resources and demanded millions of dollars in back taxes from foreign mining companies.