Home » Teacher on school trip took pupils to strip club, exposed himself to female colleague, got drunk and threatened students 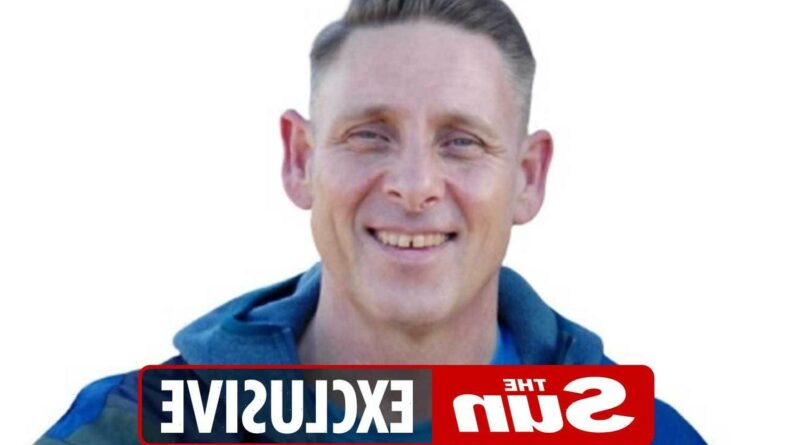 A TEACHER on a school trip took pupils to a strip club, exposed himself to a female colleague, got drunk and threatened students. 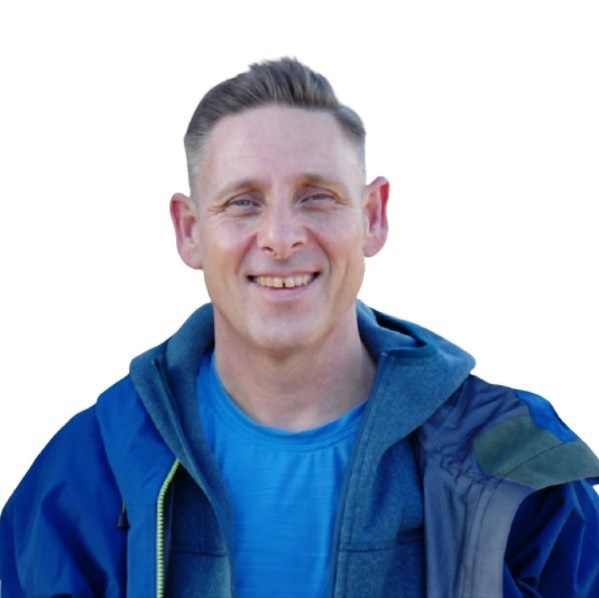 The sixth form head was in charge of a group of 16 to 18-year-olds from a posh boarding school.

His bad behaviour involved drinking with pupils who were underage.

He was so drunk he could not recall those threats, a professional misconduct panel heard.

He was caught out when the trip leader found students had ticket stubs for drinks at a strip club in Costa Rica.

The married dad of two also “exposed his naked body to the female leader of the trip in their shared hotel room”.

Expedition company organisers sent him packing from what was a three-week trip in July 2019.

The computer science teacher was sacked for gross misconduct after 12 years at £9,800-a-term Longridge Towers independent school, near Berwick-upon-Tweed.

He admitted unacceptable professional behaviour and conduct that may bring teaching into disrepute.

Glenn was banned from the classroom indefinitely and cannot apply to teach again for three years.

Caroline Tilley, who chaired the panel, said: “Mr Glenn was, at various times during the trip, under the influence of alcohol, and therefore not in a position to adequately take decisions or act in loco parentis.”

Scotch salvaged from 1941 shipwreck goes up for auction