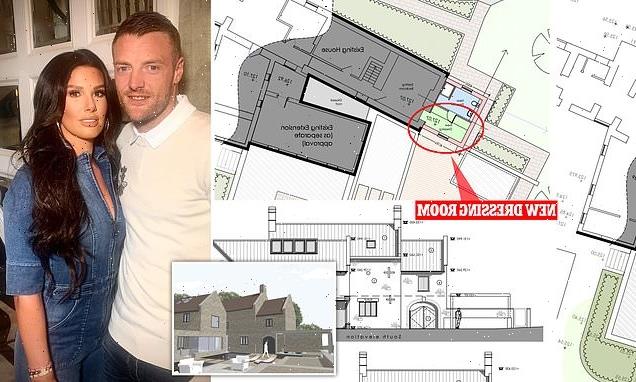 England footballer Jamie Vardy and his celeb wife Rebekah have won planning permission for a new dressing room as part of a two-storey extension at his plush £3million mansion.

The Leicester City striker and his former I’m a Celeb star wife want to extend their plush property, which is just outside Grantham, Lincolnshire. as well as landscape the garden.

They submitted the planning application on October 14 and South Kesteven District Council provisionally approved it on December 9. 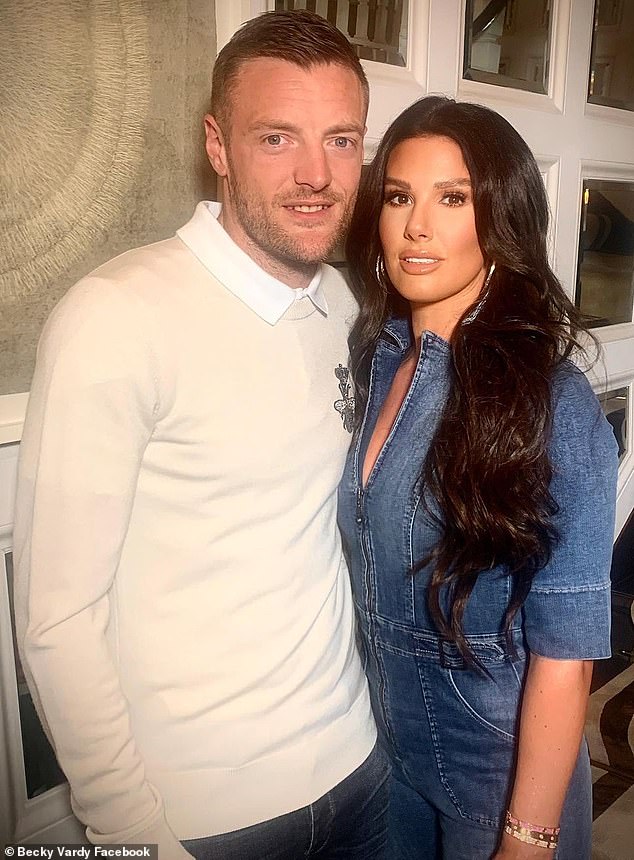 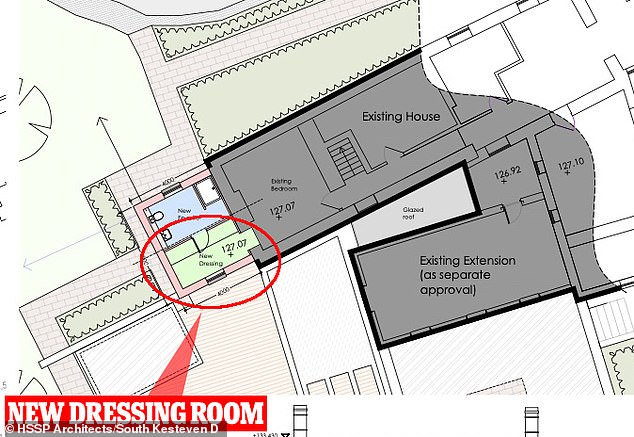 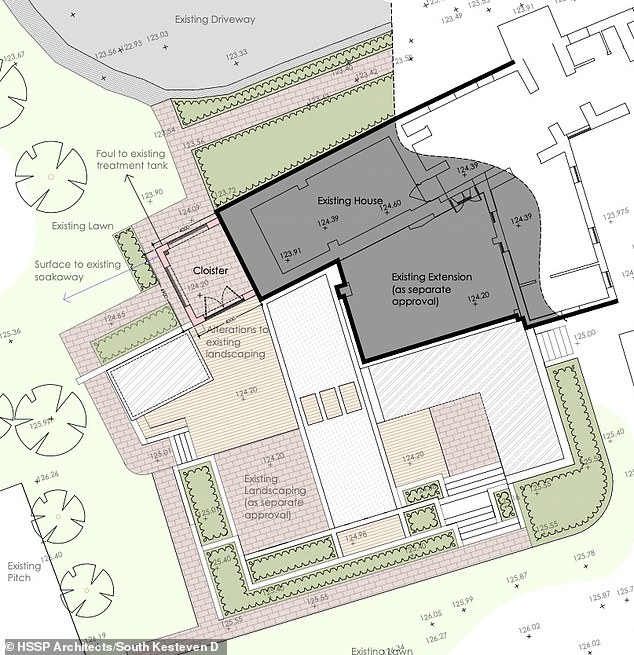 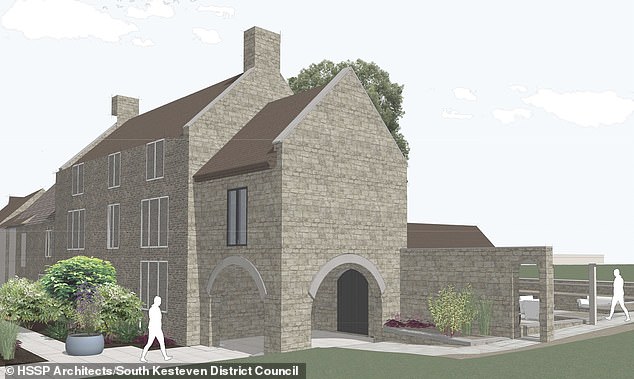 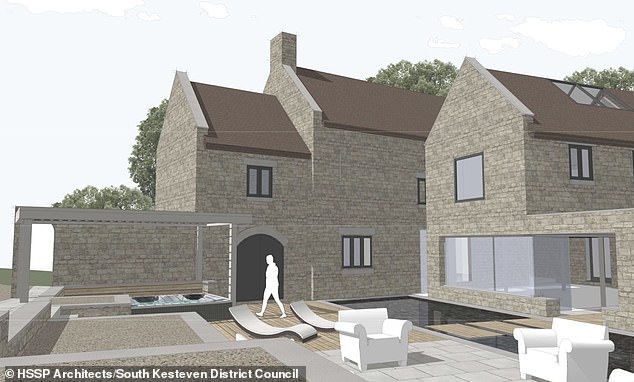 The dressing room will be built above the arched cloister. The plans also include a redesign of the garden

The works will allow the couple to add on a new en-suite bathroom.

There will also be an adjoining dressing room to one of their existing bedrooms, the plans reveal.

The Vardys want to carry out landscaping works as well on the grounds of their huge farmhouse pad.

The couple bought the pad for £2.5million in 2016 but have carried out major works on the property since and it is now estimated to be worth about £3million.

Rebekah and Jamie have three kids together Sofia, six, Finlay, four, and Olivia, one. She has two children from previous relationships, Megan, 16, and Taylor, 11, while Jamie also has a daughter, Ella, five, from another relationship

The building project could prove a welcome distraction for the family amid the ongoing fallout from the ‘WAGatha Christie’ scandal.

Rebekah has been embroiled in the row with Coleen Rooney since the top flight WAG – wife of Wayne – accused her of leaking stories about her in 2019. 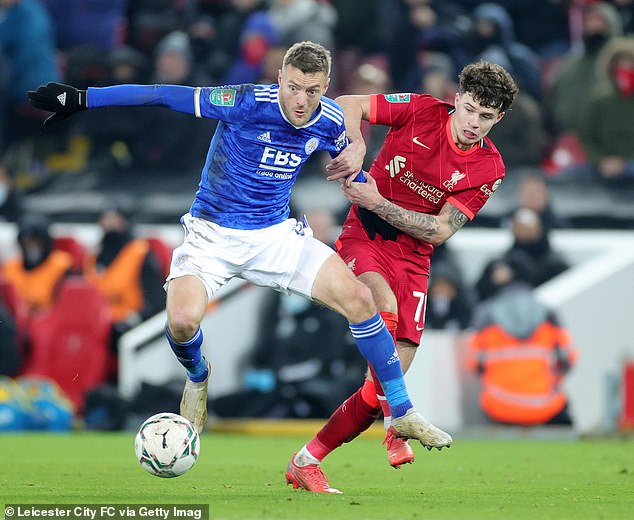 Jamie, 34, won the golden boot in the 2019/20 season and has scored 125 goals in 256 Premier League games, scooping the title in the 2015/16 season. Pictured: Jamie in action during a defeat to Liverpool on Wednesday 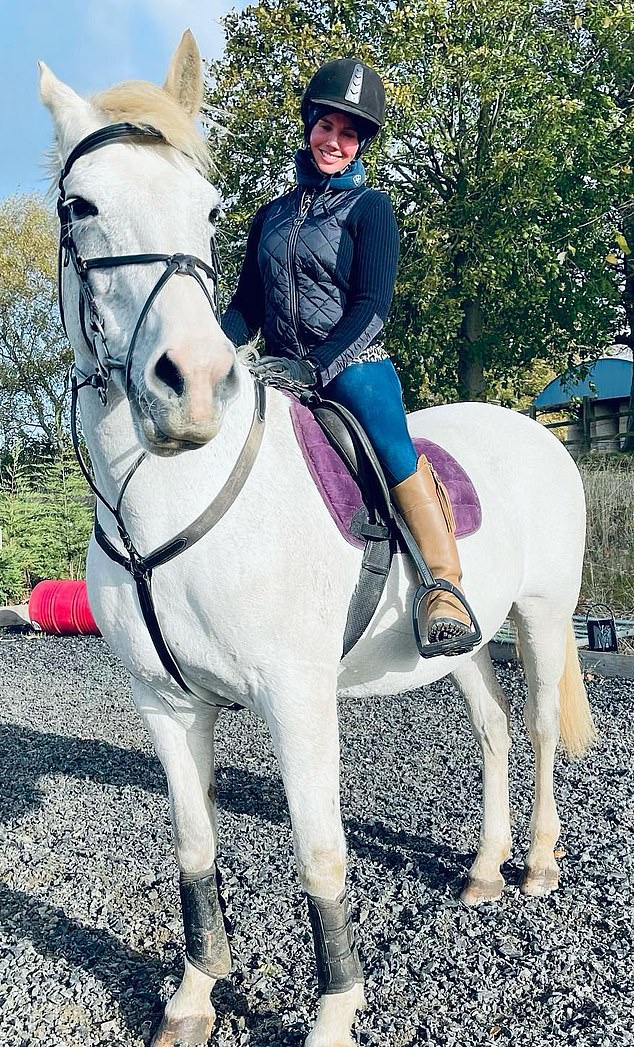 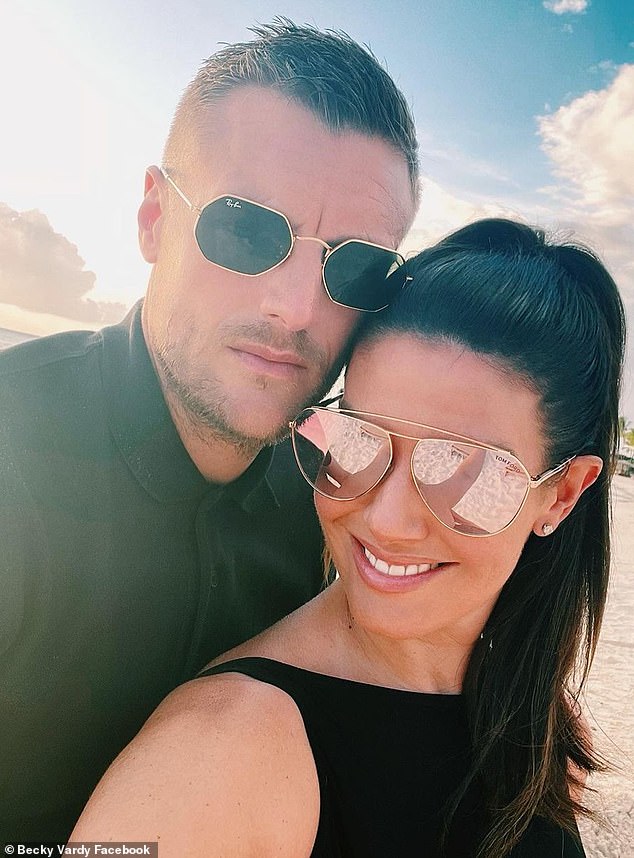 The Vardys’s architect Mark Winklewski said: ‘The proposed extension is shown to be modelled and attractively detailed in complementary form and style to the house, will be lower and lesser in scale, and is to be constructed in matching external materials of natural stone to walls and pantiles to the roof.

‘In my opinion the proposed extension will be a visually and architecturally comfortable addition to the scene and I can see no objections either in principle or detail.

‘It will also not impact on the setting to the east of the property – it will be concealed from view by the main house.’

Heritage Lincolnshire said it has no archaeological comment to add in respect to the application. 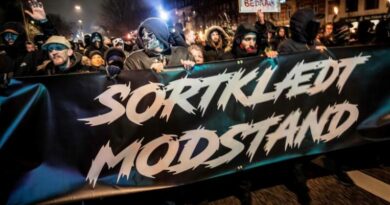