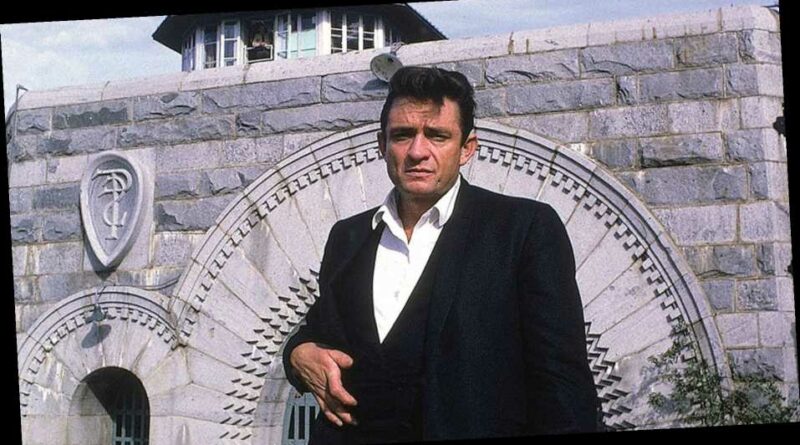 1968: Johnny Cash performed and recorded a pair of shows at Folsom State Prison in California. (Material from the concerts was released as an album by Columbia Records under the title “Johnny Cash at Folsom Prison,” which would prove to be a hit.)

Also on this day: 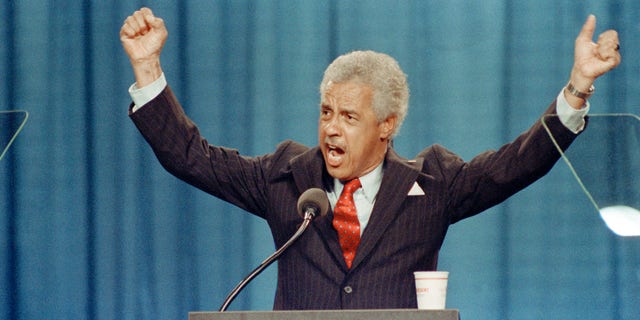 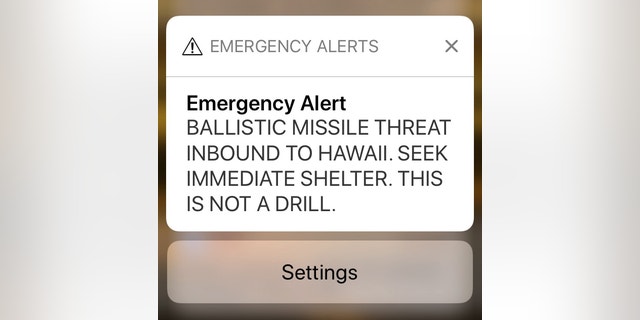 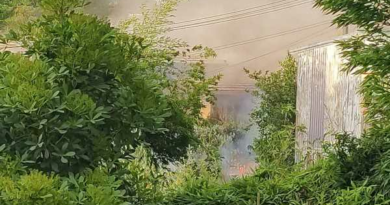