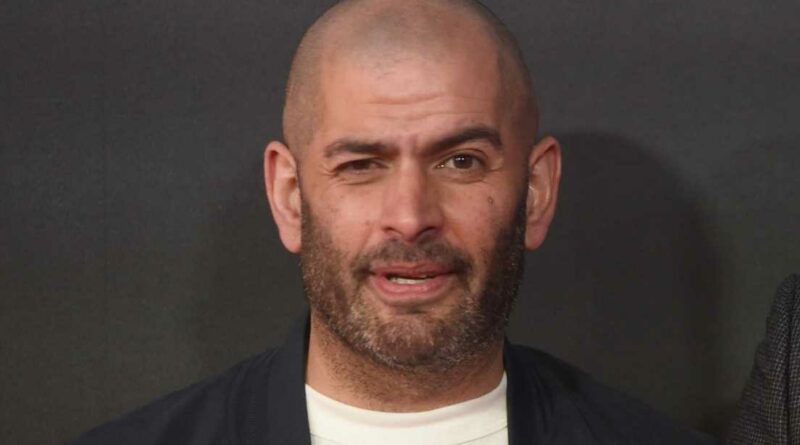 TOP Gear presenter Chris Harris says he was racially abused by a motorist after challenging their driving.

He posted a picture of the man on Twitter and told his followers he had been called a “P*** c***”. 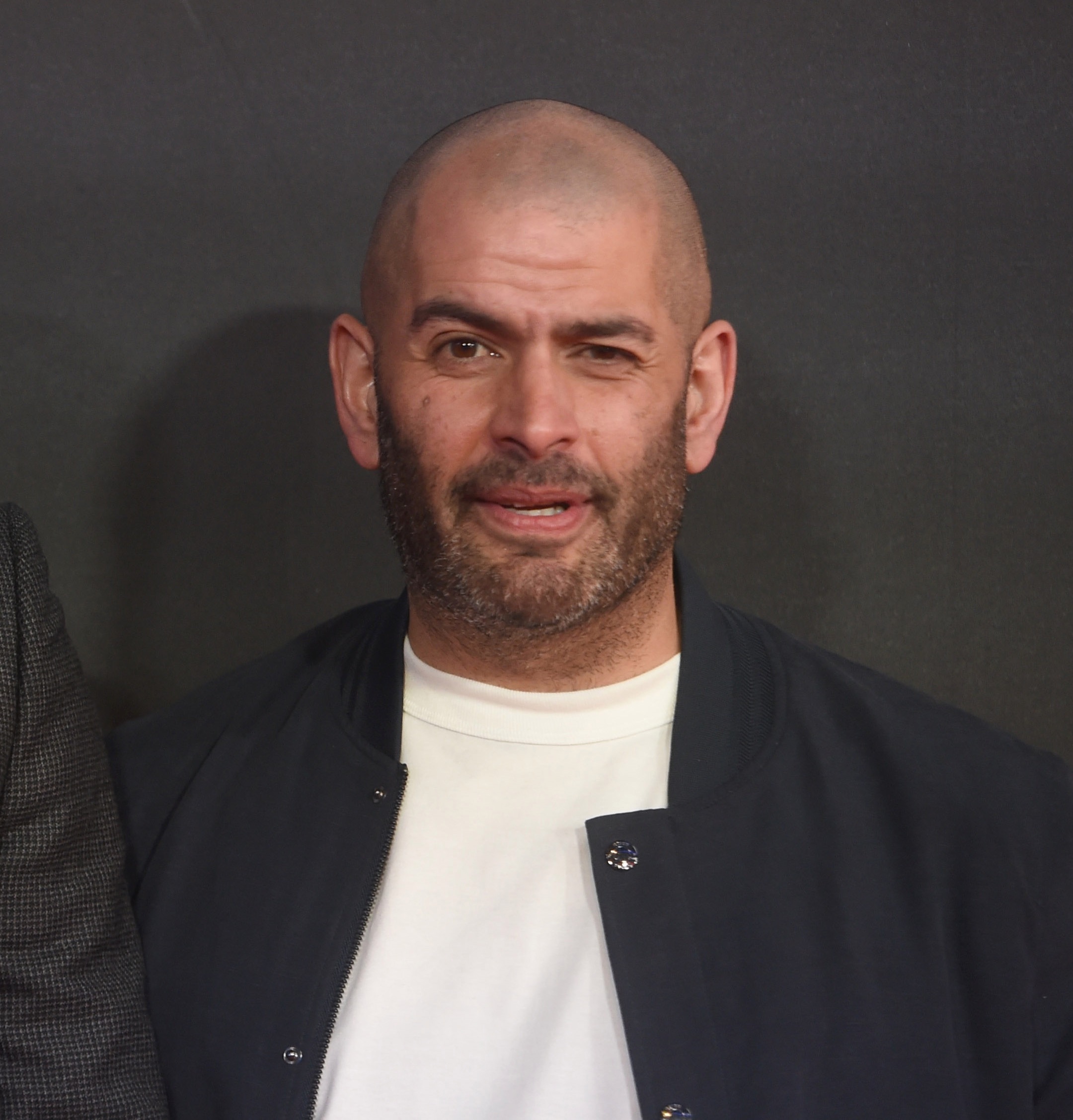 Chris, 46, said: “This old gent’s driving was a bit all over the place.

The BBC host, who was adopted, has previously called himself “brown”.

Chris joined the Top Gear line-up in 2017 and fronts it with Freddie Flintoff, 43, and Paddy McGuinness, 47.

Last year Chris posted a tribute to his father.

He wrote: “My father in the late 1940s. A tall white man who adopted a small brown kid.

Archie’s godmothers are a Republican lobbyist and LA producer 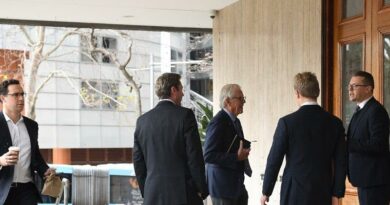 Cat dies in Calgary house fire, cause under investigation