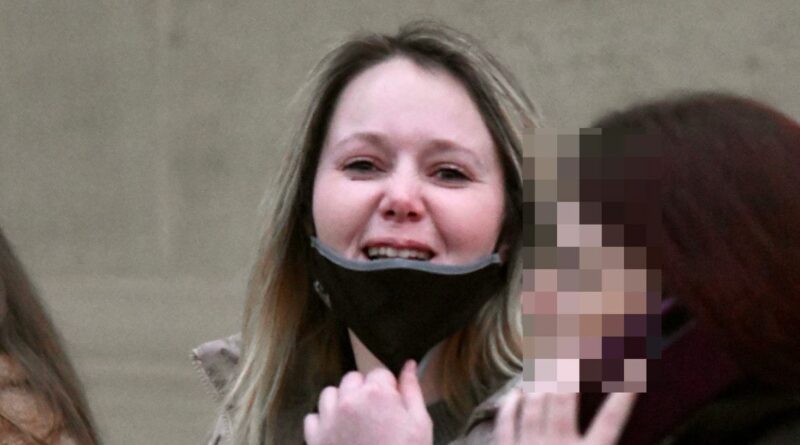 A cruel woman has been banned from owning dogs for 10 years after vets investigating her pet's death found she had been covered in her own urine and faeces.

Kayleigh Benson, 28, contacted PDSA (People's Dispensary for Sick Animals) in 2019 to find out why her American Bulldog type dog Lexi had died.

She was accompanied by a man when she took her in to the pet hospital for the postmortem, with the male asking staff not to unwrap her from a blanket covering as she 'was in a really bad state'.

Shocked veterinarians examining Lexi later described finding her emaciated and resembling a 'skeleton with skin', according to HullLive.

The vet found it was soiled in urine and the urine had scalded its rear, Hull Magistrates' Court heard.

She admitted to causing unnecessary suffering to a protected animal between November 21, 2019 and December 23, 2019 at Hull Magistrates' Court.

RSPCA prosecutor Phil Brown told the court: "It had very little fat and no muscle. The whole of her side was covered in faeces, suggesting she was living in faeces before her death"

Mr Brown additionally revealed that a plastic bag had been found in the dog's small intestine.

Lexi had also been starved, and was found to have multiple areas of her body with no fat.

Considering the circumstances of death, the RSPCA officer said: "It had no underlying diseases to have caused this, it was due to a lack of nutrition."

Emma Johnson, mitigating, told the court Benson was shocked and devastated at what happened. She said Benson had become the sole owner of the dog following an incident with an ex-partner, and was distracted from caring for Lexi by the death of her father.

Magistrates at court gave Benson a 12-week suspended sentence and ordered her to pay £478, which will be deducted from her benefits payout.

She was also handed 25 days of rehab, and was disqualified from owning a dog for the next 10 years. 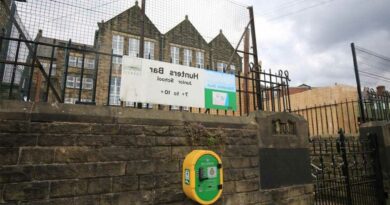