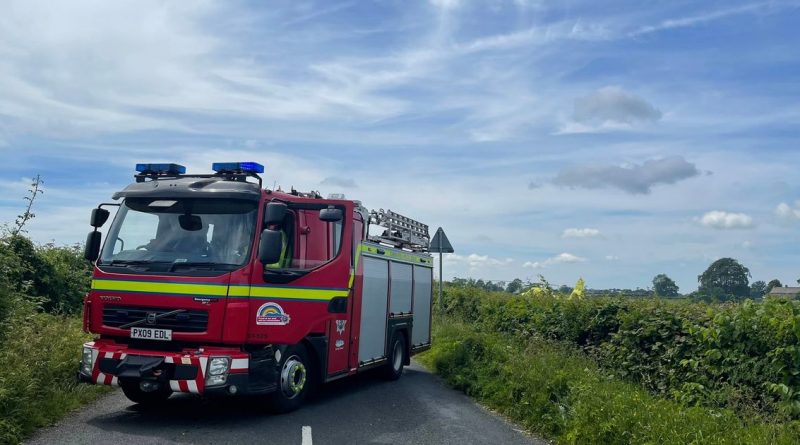 The teenage student that was killed in a horror helicopter crash on the edge of the Yorkshire Dales was staying with a local family as part of a farming exchange programme when he took a leisure flight with a local man.

The "very popular" teen has today been named locally as Admarsu, while his surname is still unknown, according to Cllr Peter Thompson, chairman of Burton in Lonsdale Parish Council.

Thompson said the teen was staying with a local family as part of a farming exchange programme, and had been close to completing his three-month exchange trip when he tragically died.

READ MORE: William given 'stable family environment from Middletons that he didn't have growing up'

The councillor also confirmed that Ian Macdonald, a pilot who ran a local leisure flight business, was the second man who died in the crash, adding that he was “hugely experienced".

He said: “The young man was called Admarsu, we didn’t know his surname. He had been here three months.

“He was on a ‘WWOOF’ exchange, which is the World Wide Opportunities on Organic Farms.

“He was very popular. He had been involved in the village Jubilee celebrations. He had taken part in quizzes and he was just a really nice lad.

He added: “The pilot was Ian Macdonald. It was his own helicopter. He was hugely experienced, and he did leisure trips for local people.

“Ian was closely involved with the management of the village shop for many years, and he was very popular.”

Peter said the crash had come as a huge shock to the local community, which numbers around 600 people.

He said: “We knew who had a helicopter on the outskirts of the village, but we didn’t want to assume it was Ian and that he had a passenger with him.

To stay up to date with all the latest news, make sure you sign up for one of our free newsletters here .

“Just 600 people live in the village. A lot of people have lived here for a number of years and know each other very well, so it’s quite a close community."

Ian's partner, Julia Smith, uploaded a sweet photograph of herself and Ian on social media, which was then flooded with messages of condolence from friends and family.

Her mother Audrey wrote on social media: “With great sadness my daughter Julia’s partner Ian has been killed in a helicopter accident on Monday 20th June – love from all of us Xx” 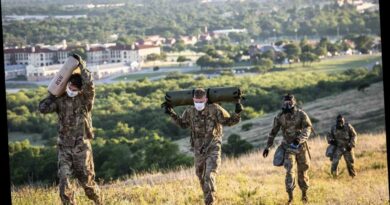