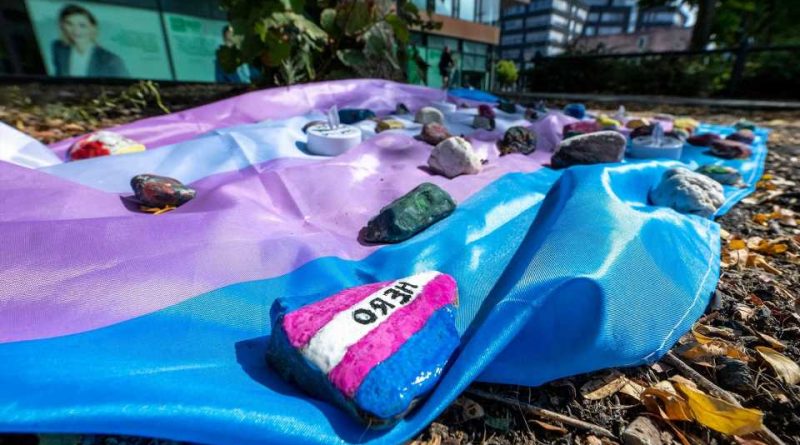 A TRANS man has died from his injuries after he was attacked at a gay pride event in Germany.

The shocking hate crime happened in the city of Muenster on August 27 prosecutors said Friday. 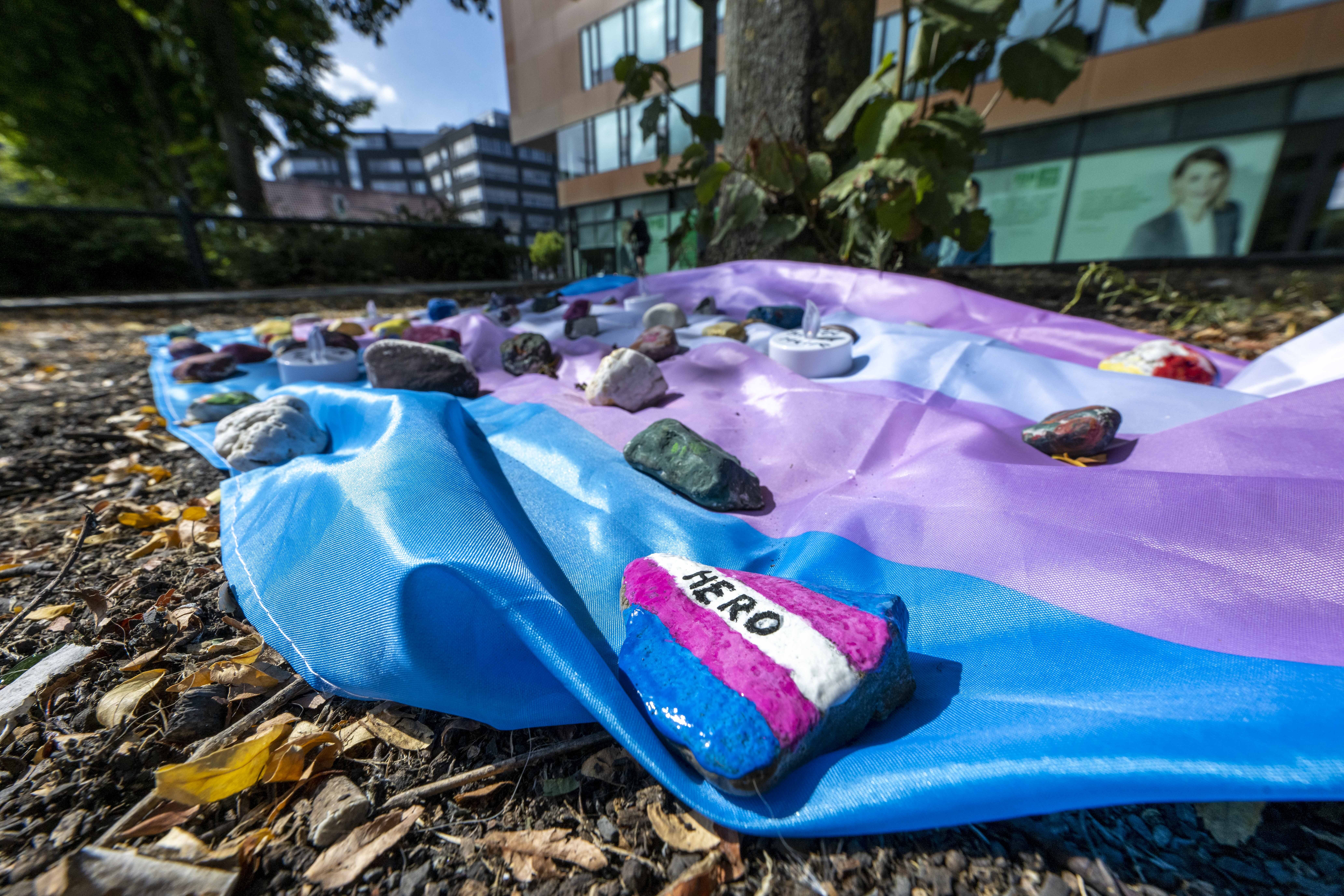 The 25-year-old victim, identified in German media only by the first name Malte, had come to the aid of other participants in the Christopher Street Day event after they were insulted by an unknown man.

According to the German outlet Männer Media, Malte stepped up to defend two women after the man hurled homophobic abuse at them.

In response the man then attacked the victim, knocking him to the ground.

The local trans support group Trans-Inter-Münster said Malte was rushed to the hospital where he underwent a number of operations and was put into an induced coma. 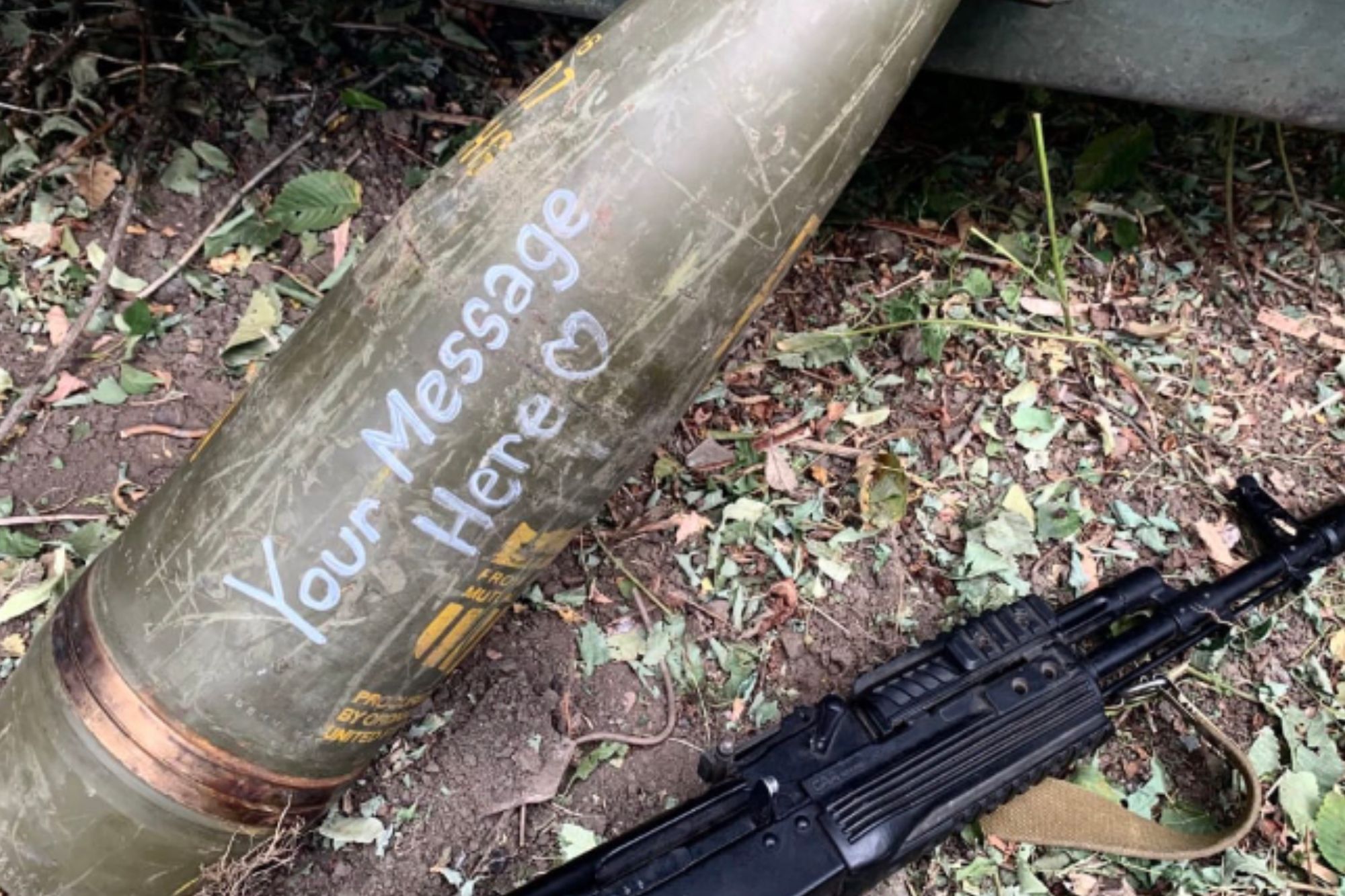 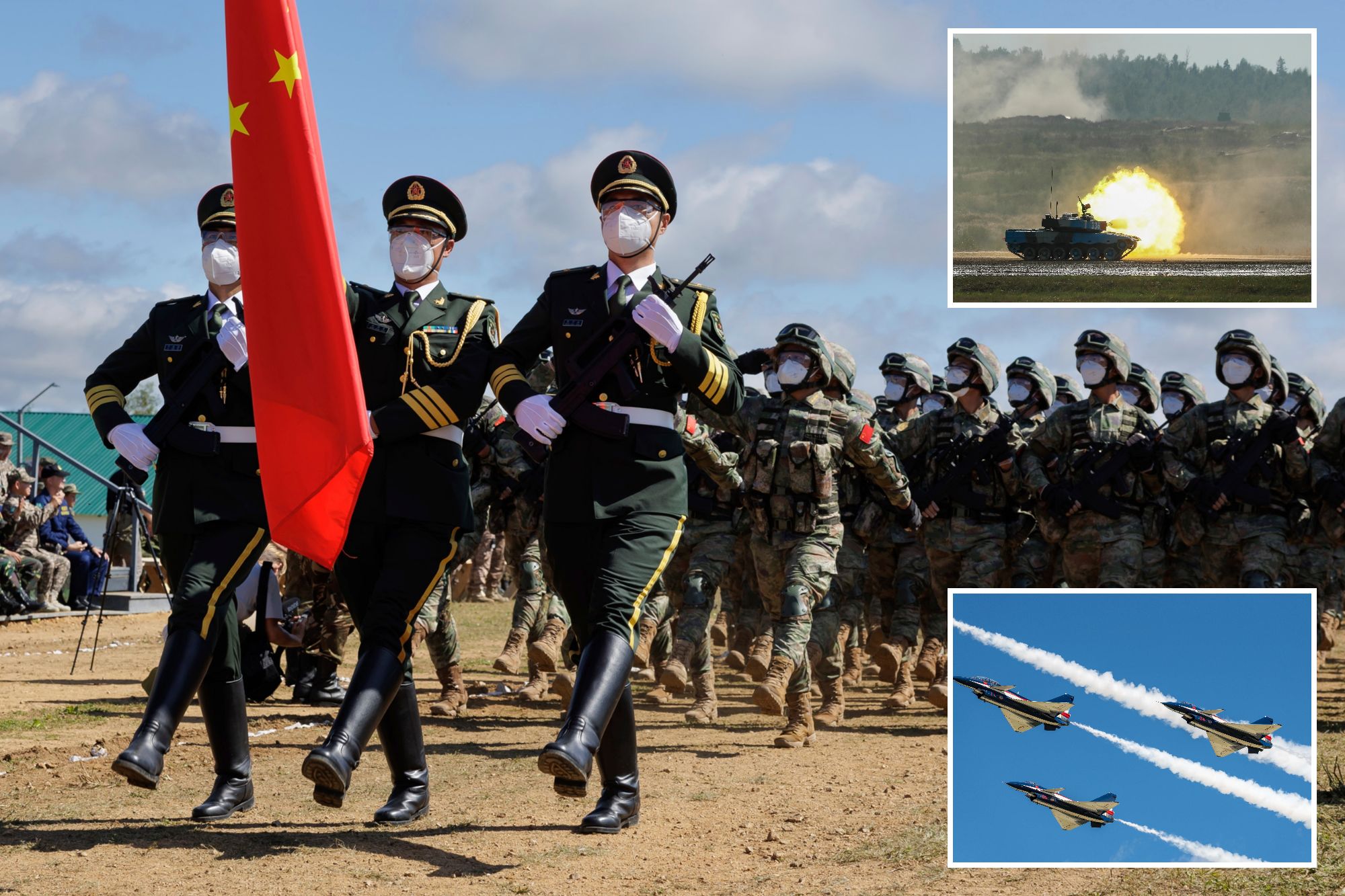 Russia & China begin war games with 50,000 troops in message to the West

Authorities said the suspect in the attack fled with another person and has not yet been apprehended.

Police have issued a description of the men and appealed for witnesses to come forward.

The suspect has been described as being between 18 and 20 years old, wearing wide-cut jeans and a bucket hat.

He tweeted: "Malte has died following a hate attack at the CSD Muenster.

"I'm stunned and sad. My condolences and deep sympathy go to his family and friends.

"Violence against queer people is a threat that we must all stand up to."

The Lesbian and Gay Federation in Germany, said in a statement: “The Münster police and the police state security must quickly clarify this transphobic act of violence and classify it as what it is: a politically motivated crime.

“When our community isn’t safe even on Christopher Street Day, it shows how much anti-LGBTIQ* hate crime restricts our freedom.

“Lesbian, gay, bisexual, trans, intersex, non-binary and queer people have a fundamental right to live freely and safely. It is the duty of the state to guarantee and protect these fundamental freedoms.”

Back in June, two people were killed and dozens were left injured after a gunman opened fire in a gay bar in Oslo.

A 42-year-old man was charged with murder, attempted murder and terrorist acts after he opened fire in three different locations.