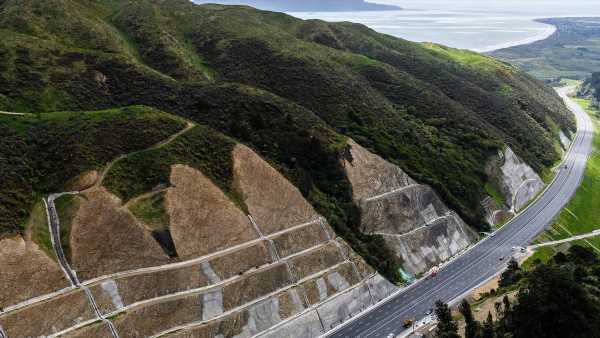 Transmission Gully has been the source of countless rumours over the years, but the latest one about the road opening this week was simply not plausible.

This morning Waka Kotahi NZ Transport Agency conceded the $1.25 billion motorway out of Wellington was not going toopen in time for the holidays.

This is after Waka Kotahi issued an unconvincing update in early November saying it “wanted” the road open in time for Christmas and was “pushing hard” to make this happen.

Over the past month it has become increasingly clear there would be no Christmas miracle for the road, no early present for Wellingtonians.

The issue comes down to outstanding safety, quality assurance, and consent tasks.

It’s not enough to have just physically completed construction – the work has to be thoroughly checked to make sure it’s of a high standard.

The last thing anyone wants is a repeat of the nearby Kāpiti expressway, which had to be resealed months after opening when leaks were discovered.

Adequate measures also need to be in place to ensure the environment is protected when the road is in use.

Waka Kotahi has recently been providing weekly updates on these tasks including how many have been completed, are under way, or are yet to be started.

It’s these figures, which have been in plain sight, that tell the story of Transmission Gully’s doomed opening.

There are 100 safety and quality assurance tests which need to be completed.

As ofOctober 29, 37 final submissions had been received from the builder, of which 25 were accepted by an independent reviewer.

A further 42 were only partially submitted and 21 tests were yet to be submitted.

The last update Waka Kotahi issued before its statement today showed only 47 final test submissions had been received from the builder as of December 3. Of those, 30 had been accepted.

There were 38 partial submissions and 15 tests yet to be submitted.

If the progress made on these tests over the course of a month is anything to go by, and despite tasks being advanced to varying degrees, there’s no way the road was going to be open in time for people to get to their summer destinations.

Then there are the 45 consent tasks which also need completing.

Even before the Delta outbreak, the Greater Wellington Regional Council raised a red flag about the number of outstanding resource consent requirements for Transmission Gully.

As ofDecember 3, just 17 of the tasks had been finished.

A fully functioning stormwater system capable of treating road run-off seems to be a particular issue for the consent side of things.

Over the course of a month, we were consistently told the builder had a lot of work to do.

One thing that has been finalised in the lead-up to Christmas is the renaming of State Highway 1.

The section of state highway between Linden and Mackays Crossing has been renumbered as State Highway 59.

This was in preparation for Transmission Gully’s opening, which will become the new section of State Highway 1.

Along this route, big signs tell motorists Transmission Gully is opening in 2021.

If you look closely enough, it looks like the “2021” part of the sign is actually a sticker that has been plastered over the old opening year of “2020”.

New stickers will need to be printed for opening in “2022” and maybe some “2023” stickers are in order just for good measure.

Jokes aside, just when Transmission Gully will actually open is the million-dollar question everyone wants to know the answer to.

Will it be by Easter? Queen’s Birthday?

Waka Kotahi chairman Sir Brian Roche said the transport agency could not yet say when the road would open.

He also said: “It may in fact be some time before all the safety and quality assurance tests required in the contract are met.”

Clearly all is not well, although Roche did make assurances later in the day the road was “very, very close to completion”.

One thing that is certain is the road will cost more than $1.25 billion at the end of the day.

The current cost is already a budget blowout from the initial price of $850 million due to previous settlements for Covid-19, the Kaikōura Earthquake, and severe weather events.

The four-lane motorway is being built through a public-private partnership (PPP), the Wellington Gateway Partnership (WGP), with CPB Contractors and HEB Construction subcontracted to carry out the design and construction.

The parties are currently in a four-way wrangle over resulting financial implications from the Delta outbreak, which prevented the road from opening on the new agreed date of September 27.

The project was not just affected by Wellington’s time in alert levels 3 and 4, but Auckland’s time in lockdown as well.

There was also already a significant risk the builder was not going to meet the September deadline prior to the Delta outbreak. It appeared Waka Kotahi did not share the builder’s confidence all was going to plan during that time.

The current commercial negotiations are about de-tangling Covid-19 related delays from pre-existing issues.

The financial stakes are high for all parties.

Covid-19-related delays will likely result in more settlement money for the builder, pushing the price up well beyond $1.25 billion. Meanwhile, pre-existing delays could see the builder slapped with financial penalties.

The builder was going to be liable for damages of more than $250,000 a day if the road was late. Furthermore, $7.5m of the last settlement would only be paid if the road was open on time.

Transmission Gully is a nightmare before Christmas for all parties involved. 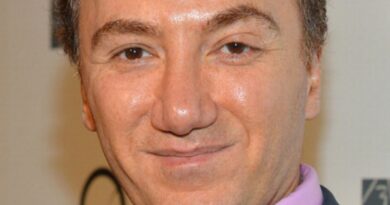 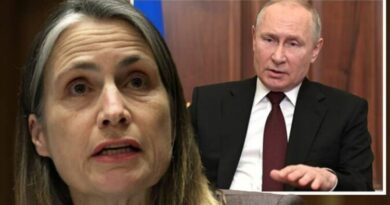