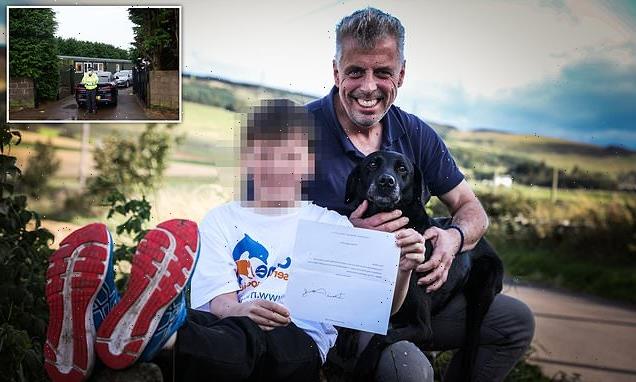 Tributes are paid to kennel owner, 55, mauled to death by bulldog in attack that has orphaned five children whose mother died of cancer eight years ago

Tributes have been paid to a Scottish kennel owner who was mauled to death by a bulldog, leaving his five sons orphaned.

This is the second tragedy to strike the family in less than a decade after Adam Watts, 55, from Dundee lost his wife to cancer in 2013.

Mr Watts was attacked at the Juniper Kennels and Cattery in Kirkton of Auchterhouse, near Dundee, on Wednesday.

He was pronounced dead at the scene after one of his sons is believed to have seen the bulldog dog attack. 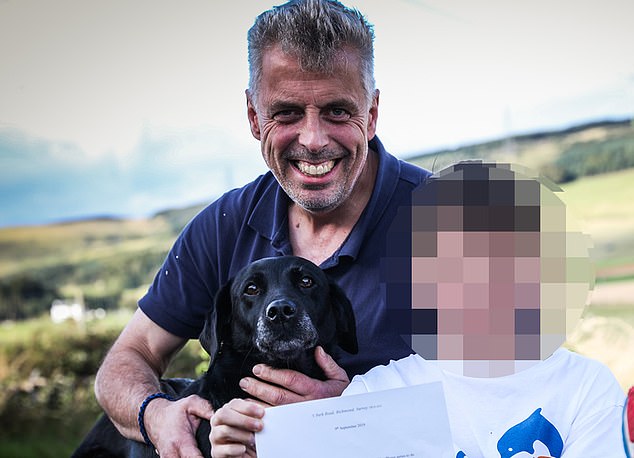 Father-of-five Adam Watts was attacked at the Juniper Kennels and Cattery in Kirkton of Auchterhouse, near Dundee, on Wednesday 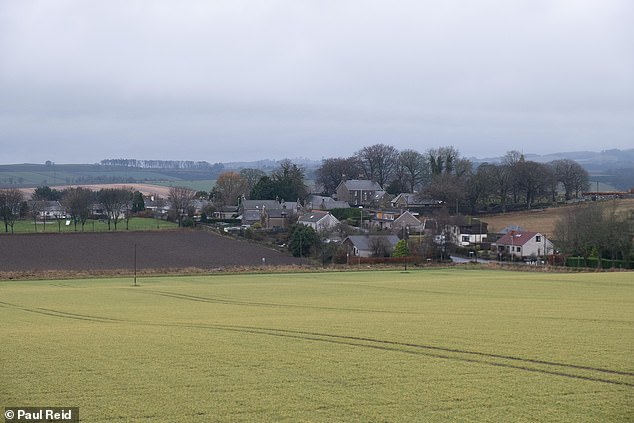 Juniper Kennels and Cattery in Kirkton of Auchterhouse, near Dundee, was a family business that Mr Watts ran with his sons

Tributes were paid to Mr Watts online after news of his death broke, with one dog charity praising his ‘gentle, calm nature’ in trying to gain the trust of abused animals in his care.

Save Our Seized Dogs – a group dedicated to assisting owners whose pets are seized under the Dangerous Dogs Act 1991 – said Mr Watts also helped police in Dundee by taking in animals.

‘Adam would take any dog to give them the chance of life and was the kennels of choice for the police in Dundee,’ the group said on Facebook.

‘His gentle, calm nature soon gained the trust of some of the most abused dogs and they were able to go from him to find loving homes.

‘Adam died doing what he loved. He leaves behind five boys who he was the sole parent to. He talked of them often and was so proud of the older boys helping him with the dogs.

All of Mr Watts’ children are now orphans following his death as his wife Eileen Watts died in 2013 of cancer. He put his ‘heart and soul’ into saving dogs following that tragedy

‘This is an unbearable tragedy at any time of year. It is even more so at Christmas.

‘Rest in peace Adam, you were an amazing man, the world is a poorer place for losing you.’

Edinburgh-based dog trainer SuperSmart Dog Training and Behaviour said: ‘He was not just a kennel owner. He saved many dogs which he felt needed saved and would campaign for dogs welfare.

‘All that met him found a caring, loving man who lived for his five boys and dogs. 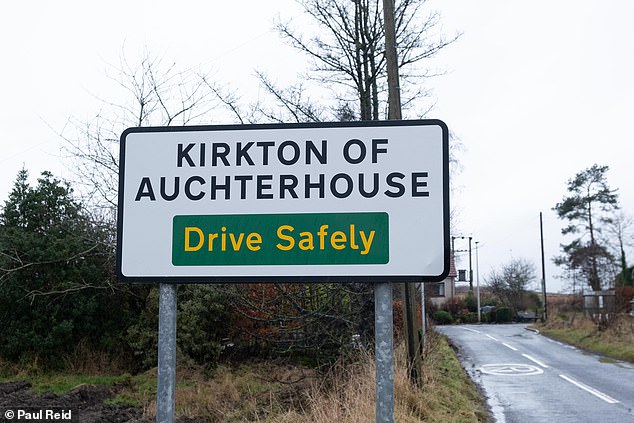 The 55-year-old spent his life trying to save dogs 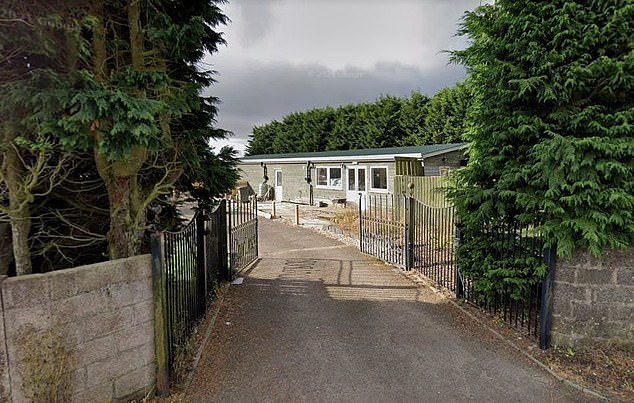 ‘Since his wife died, this was his life who put his heart and soul into saving dogs.

‘I’m gutted, as this is not what any dog-loving person would want to hear. Tragic death. He will be missed by all.

‘Adam, there are many of us in the dog world heartbroken and you will never be forgotten.’

The independent Vets in Dundee and Angus said: ‘It’s with huge sadness that we learn of the passing of Adam Watts, of Juniper Kennels.

‘Adam was the most caring man who went over and above in his passion for caring for animals, and worked tirelessly to help give some a loving future with a new family.

‘Our heartfelt thoughts and deepest sympathies go to his family and friends at this difficult time.’ 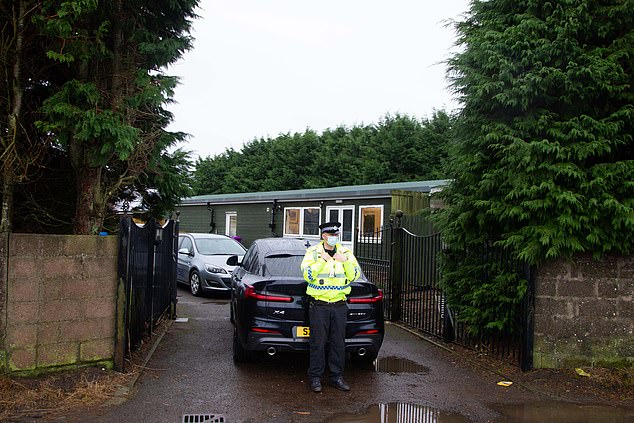 A spokeswoman for Police Scotland told MailOnline: ‘Officers received report of a man having been attacked by a dog in Kirkton of Auchterhouse around 1.10pm on Wednesday, December 22.

‘Emergency services attended, however, the 55-year-old man was pronounced dead at the scene.

‘The death is not being treated as suspicious and a report will be submitted to the Procurator Fiscal.’

The Crown Office and Procurator Fiscal Service (COPFS) is responsible for the prosecution of crime in Scotland, the investigation of sudden or suspicious deaths and complaints of criminal conduct by police officers on duty.

Police have said there are not thought to be any suspicious circumstances and a report will be sent to the Procurator Fiscal.