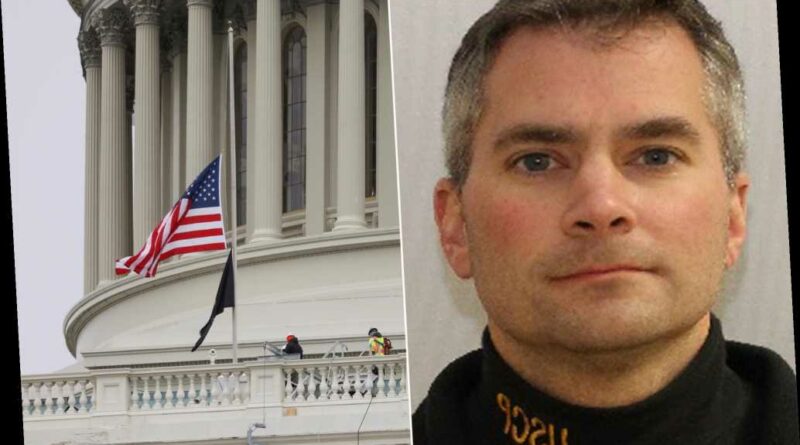 Four days after Capitol Police Officer Brian D. Sicknick was bludgeoned to death fighting rioters in the halls of Congress, President Trump still has yet to order flags to fly at half-staff at federal buildings, according to multiple reports.

Trump also has yet to reach out to the Sicknick family, The New York Times reported.

Sicknick, 42, was hit in the head with a fire extinguisher while responding to the riots, and later died of his injuries, officials have said.

Flags on the Capitol building itself were lowered Friday, per a directive from House Speaker Nancy Pelosi, but Trump has not issued the same order for the federal buildings under his purview, according to reports in the Times and MSNBC.

Meanwhile, Trump and Pence have reportedly not spoken since Wednesday.

Pence is said to be furious that Trump made him the target of Wednesday’s angry mob that stormed the Capitol as Pence was overseeing the Congressional election-certification process.

Sicknick, a native of South River, New Jersey, was the youngest of three brothers and had long dreamed of being a cop, his family has said.

He enlisted in the National Guard six months after graduating Middlesex County Vocational and Technical School in East Brunswick in 1997.