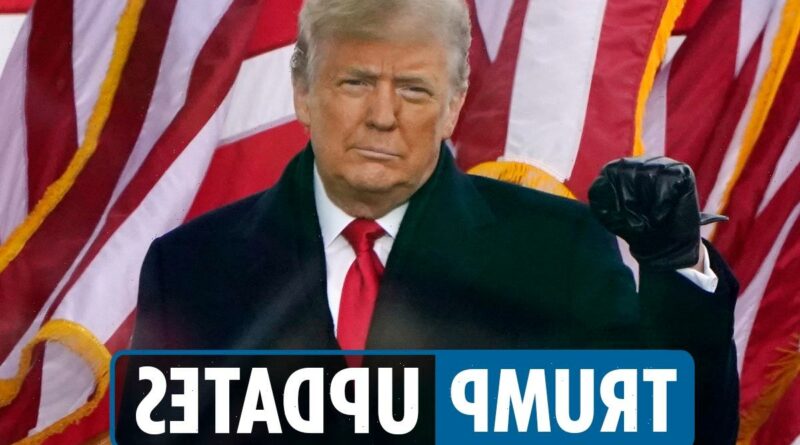 DONALD Trump will hold a rally in Ohio on Saturday, his first since his supporters' deadly attack on the US Capitol and since he left the White House.

The former president will speak at the Lorain County Fairgrounds in Wellington, Ohio, at 7 pm on June 26, 2021.

Some Trump supporters started lining up days before the June 26 event with Wellington Mayor Hans Schneider revealing between 10,000 and 20,000 people are expected to attend.

Trump's Save America PAC said in a statement that the Ohio rally would be the first of a series of events "in support of candidates and causes that further the MAGA agenda and accomplishments" of the Trump administration.

Trump has still refused to concede the 2020 presidential election, which he lost to Joe Biden. 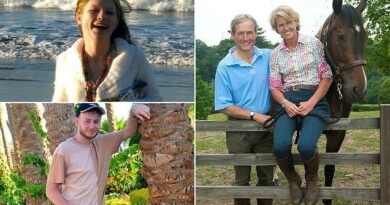