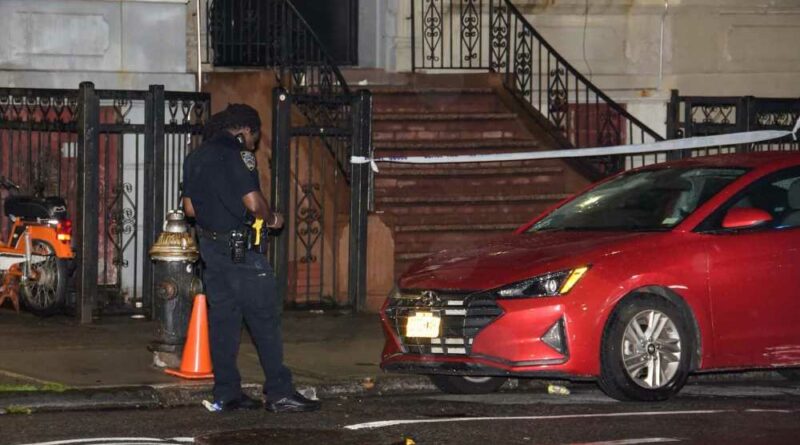 Two men were hurt in a pair of separate shootings overnight in Brooklyn and East Harlem, cops said Friday.

A 22-year-old man was blasted in the right arm on Willoughby Avenue near Throop Avenue in Bedford-Stuyvesant, cops said.

He reported hearing shots and feeling pain, and walked in to Woodhull Medical Center, cops said.

The victim had just gotten out of an elevator on the eighth floor when he got into a dispute with another man who pulled out a gun, shot him in the torso and bolted, authorities said.

The victim went to Harlem Hospital in stable condition. 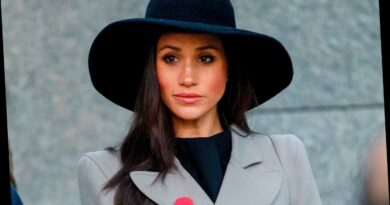 When did Meghan Markle have a miscarriage?