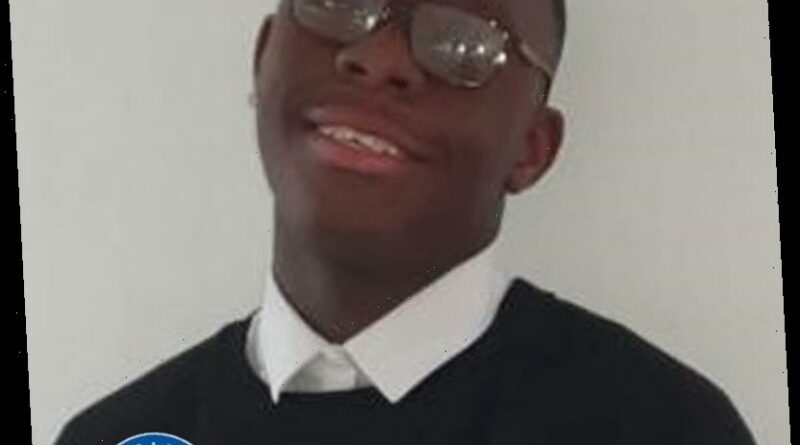 TWO teenagers have been charged with the murder of a 15-year-old schoolboy who was "stabbed and shot" during an ambush attack. 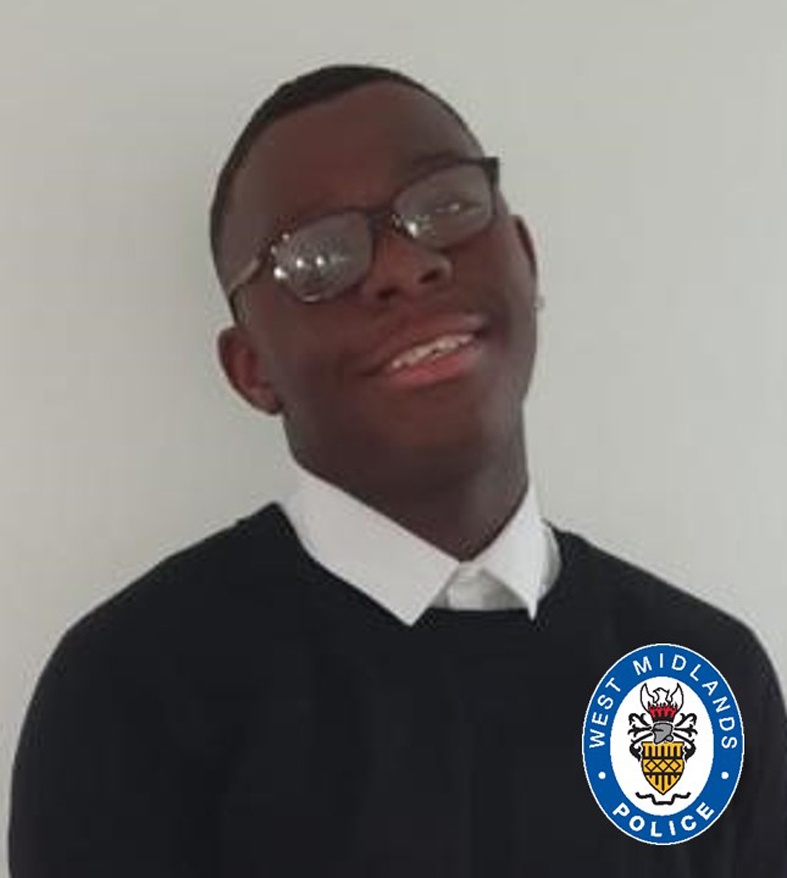 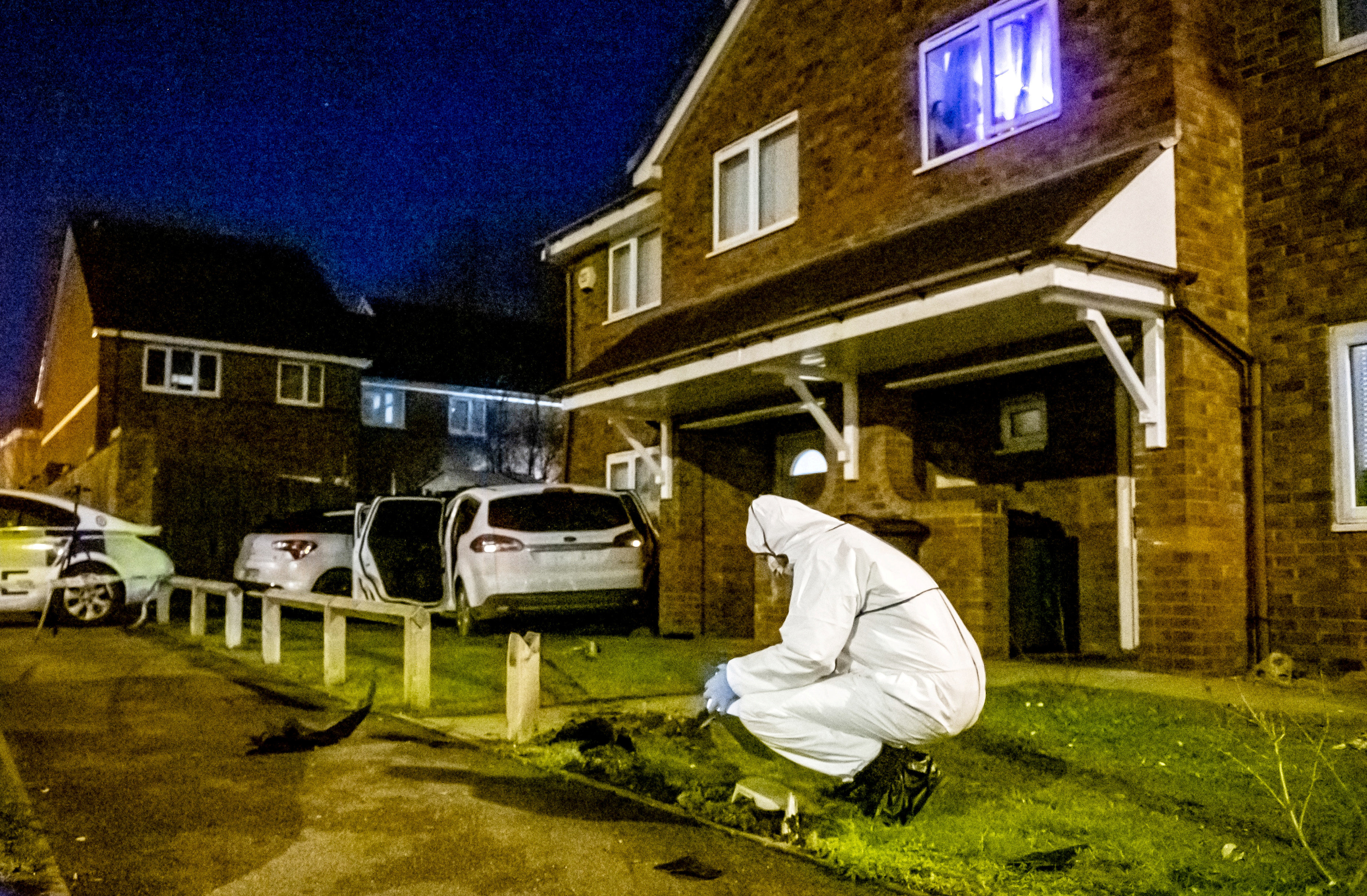 The pair have been remanded in custody and will appear before the city's magistrates court on Monday.

The 15-year-old Lincoln was murdered in broad daylight outside of his home, in Handsworth, West Midlands, two weeks ago.

It is understood the victim was shot in the stomach before he was knifed and left bleeding on the road outside his home.

The suspects fled the scene in a white Ford C-Max, which crashed into a house a short distance away.

Neighbours say the Keon's mum, who works as a cleaner at a local school and has four other kids, is devastated by the tragedy.

A source said: “This was a gangland execution that was pre-planned. The poor lad did not stand a chance.”

One resident, a family friend who wished to remain anonymous, said: "It's just so sad.

"He got shot first and then they stabbed him quite a few times.

"He's just a young boy and hasn't gone anywhere in life yet, and his life is gone."

Another neighbour said: "They all seem like nice kids.

"The mum is inconsolable apparently, but that goes without saying. You can't imagine the pain she must be going through right now."

Witnesses have also spoken of their horror.

Zuzanna Wozinak, 21, said: "You just cannot fathom that people that young can be involved in something this horrifically violent.

"I didn't see what happened, but I was told they just jumped this lad out of the blue. Some had guns and some had knives.

"It is the stuff of nightmares, of gangster movies. It's terrifying.

"My heart goes out to that poor boy's family. The violence seems to be getting worse on our streets – it is becoming lawless around here."

Another resident, who did not want to be named, added: "I no longer feel safe walking around here even in the daytime.

"There's running gang wars and the police are nowhere to be seen until something like this happens.

Detective Chief Inspector Alastair Orencas, from our homicide unit, said: "The death of Keon has left so many devastated.

"The whole community has felt the pain of losing a 15-year-old boy with his life in front of him.

"These charges are a significant milestone in our investigation but we continue to leave no stone unturned to get justice for Keon.

"Our enquiries remain ongoing and we still need you to come forward and tell us what you know. It could prove crucial in this investigation."

Anyone who saw what happened is urged to contact police urgently on 101. Information can be given anonymously to Crimestoppers on 0800 555 111. 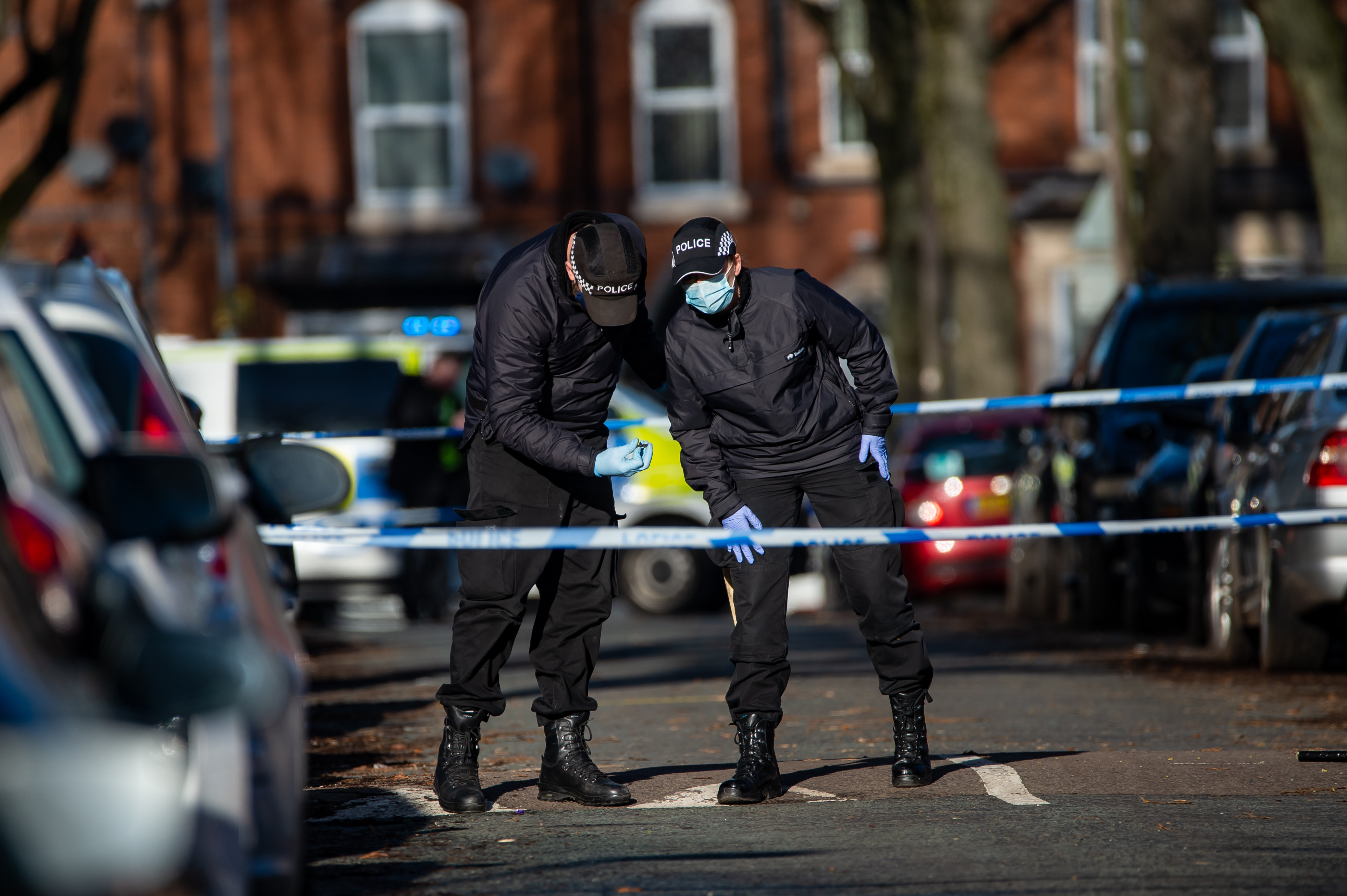 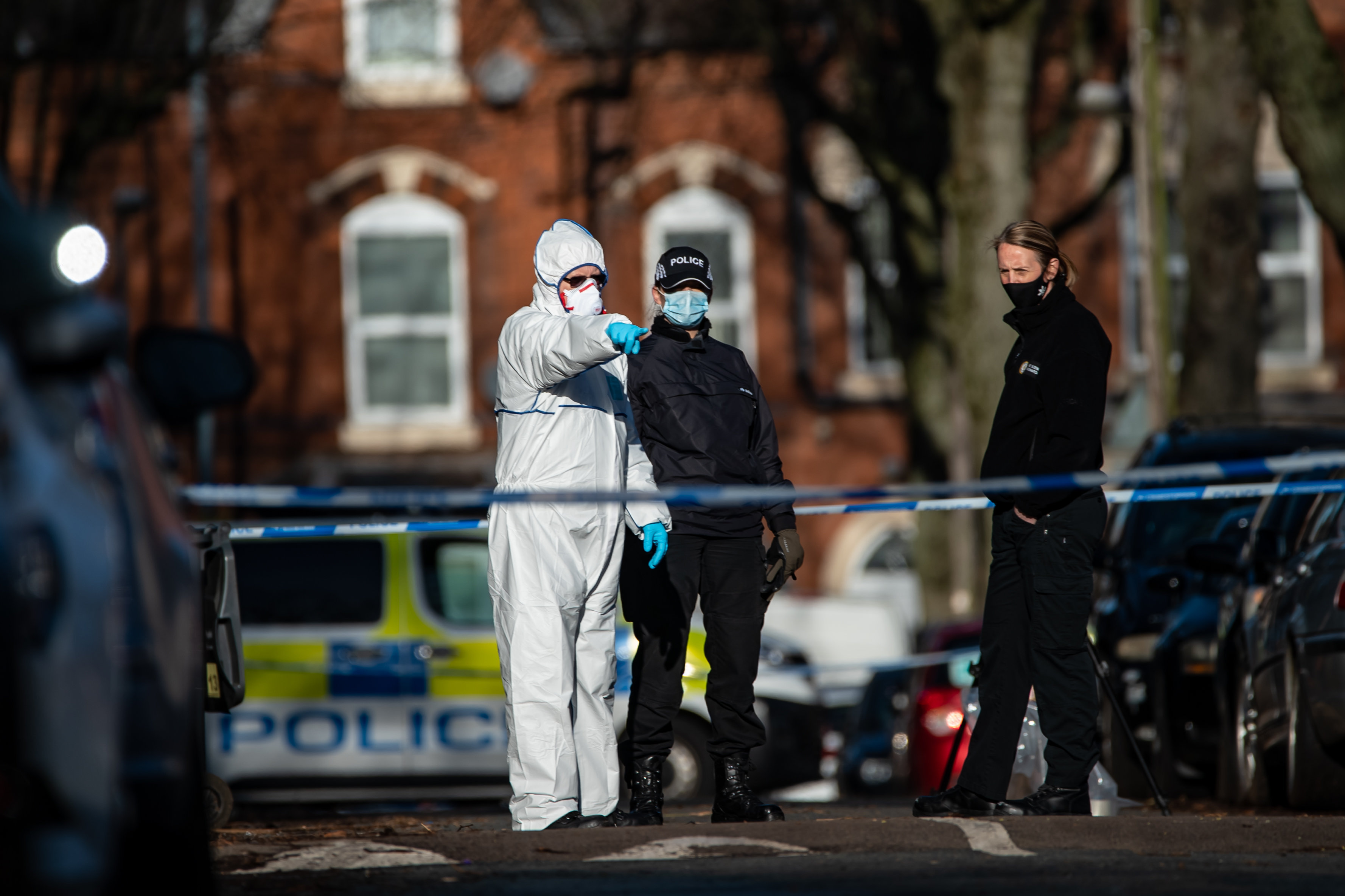