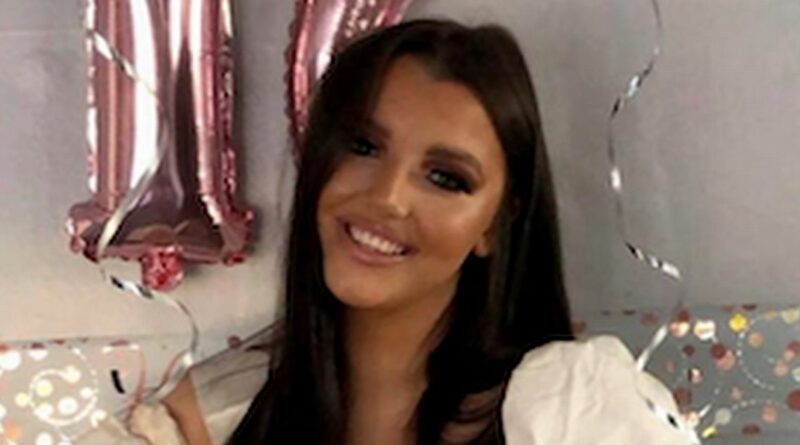 Amylee Gemmell felt 'scared' after she used the app to order a meal from a fast-food restaurant on 16 June.

When her food arrived, the teenager said the delivery driver 'stared and winked' at her while he handed over the food, after which she quickly closed the door, reports The Daily Record.

When she looked at her mobile phone, she noticed she had a missed call from an unsaved number.

She rang the number back, only to discover that it was the delivery driver.

Amylee claims he asked her if she wanted to be ‘in a relationship with him’ and if he could ‘ask her questions’.

After she told her mum, she reported the incident to Uber Eats who are now investigating the incident.

The creeped out teenager said: “I had just come home from work and ordered food on the app.

“The driver was messaging me on the Uber Eats app, telling me that he was on his way and then that he had arrived.

“They don’t normally message unless they can’t find your house. He came to the door and handed over my food before standing back a bit and just staring at me."

Uber Eats refunded Amylee's order when she contacted them to complain – but she continues to be concerned over the driver's alleged behaviour towards her.

“I was really scared and I didn’t really know what to do. I was worried because he obviously knew where I lived and he had my contact details as well," she said.

“I just didn’t know what was going to happen.

An Uber Eats spokesman said: "What has been described is completely unacceptable.

“We are currently investigating the incident, and if found to be accurate, in these situations we would remove a courier's access to the app." 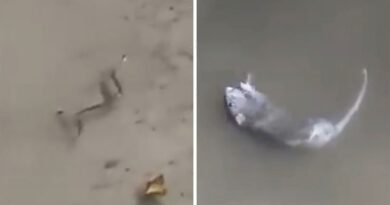 Toddler killed in his mother’s arms during carjacking in Texas