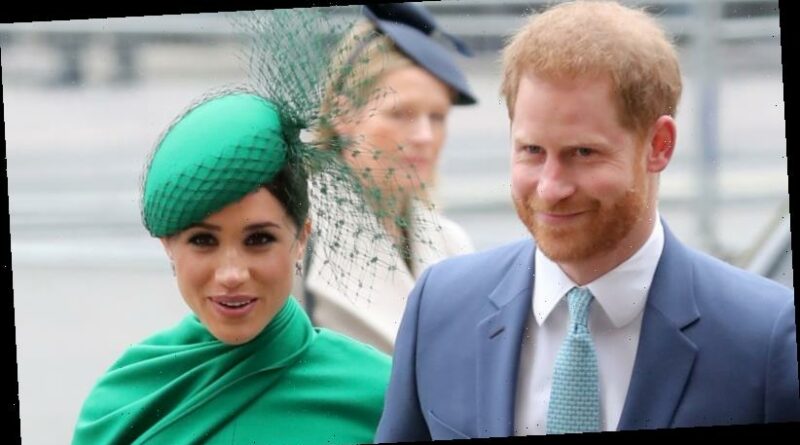 London: Britain’s Charity Commission is conducting a review of the Duke and Duchess of Sussex’s philanthropic organisation.

Well-placed sources said that the watchdog was examining how Sussex Royal was run and whether it complied with charity law.

The “regulatory and compliance case” is understood to be looking at concerns about the charity before the royal couple decided to shut it down last July after their move to America. 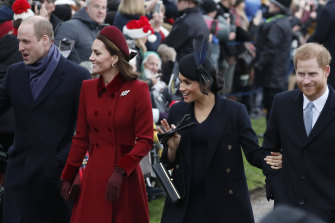 A spokesman for the Charity Commission said: “Our regulatory compliance case is ongoing. We cannot comment further.”

It came as the latest teaser clip from the couple’s Oprah Winfrey interview was released, in which the Duchess said it felt “liberating” to be able to speak and accused the Royal family of effectively gagging her and taking away that choice.

She claimed that when Winfrey had first approached her before her wedding, they had not even been allowed to have the conversation without Kensington Palace aides listening in.

The Duchess, 39, suggested that now the couple had stepped away from “the construct” of royal life they were free to make their own decisions.

“It’s really liberating to be able to have the right and the privilege in some ways to be able to say yes, I’m ready to talk, to be able to make a choice on your own and to be able to speak for yourself,” she said in the interview, to be broadcast in the US Sunday night (Monday at noon AEDT).

Tensions with the royal family have escalated in recent days, amid allegations that the claims that the Duchess bullied her staff were part of an orchestrated smear campaign by palace aides. The London Telegraph understands that members of the family have been in contact with Prince Harry this week to find out what is disclosed in the no-holds-barred chat.

Buckingham Palace has been given an advanced copy of the interview, enabling it to prepare any potential defence.

The Duchess is thought to confirm rumours of a rift with her sister-in-law, the Duchess of Cambridge, by suggesting she was among those who failed to support her as a newcomer to the royal fold.

It is understood that the Charity Commission had not yet determined whether or not there was any wrongdoing at Sussex Royal.

A “regulatory compliance case” falls short of a formal investigation. If the regulator finds wrongdoing it can then issue formal regulatory advice or use a power such as an official warning.

The Sussex Royal charity was founded after the couple decided to break away from The Royal Foundation, the charity they previously ran with the Cambridges.

The Charity Commission began looking at The Royal Foundation and Sussex Royal in July last year after Republic, the antimonarchy campaign group, asked it to examine nearly £300,000 ($539,965) of grants, including £145,000 ($260,971) given to the Sussexes’ former UK charity.

At the time, the commission said it was assessing information in the complaint to determine whether it was appropriate to investigate.

According to well-placed sources, it examined whether it was appropriate for the Royal Foundation to have transferred the money to Sussex Royal in the first place.

The watchdog is understood to have deemed it appropriate, but sources familiar with the case said that trustees of the Royal Foundation have expressed “disappointment” that the money given to Sussex Royal was effectively wasted on a foundation that would be dissolved shortly afterwards.

A source said it was “very frustrating” and looked from the outside like “rash” decision-making by the Duke and Duchess of Sussex.

It is unclear if the Royal Foundation is also being reviewed by the commission.

Lawyers for the Sussexes said: “Sussex Royal was managed by a board of trustees which made decisions about the charity in accordance with its constitutional document and the requirements of charity law. Therefore, any suggestion of mismanagement or decision making being handled in a ‘rash’ fashion solely by the Duke and Duchess of Sussex would be entirely false.”