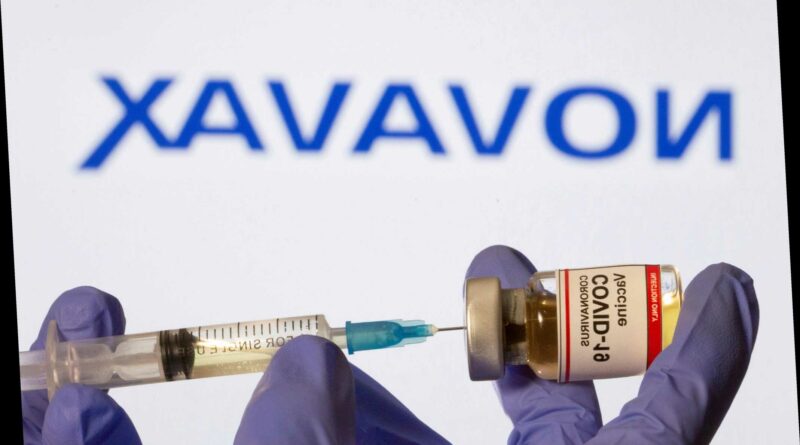 THE UK's fourth Covid vaccine could be given the green light in just four weeks, an expert has revealed.

The jab from Novavax could add to Britain’s armour against the disease with regulatory approval expected shortly. 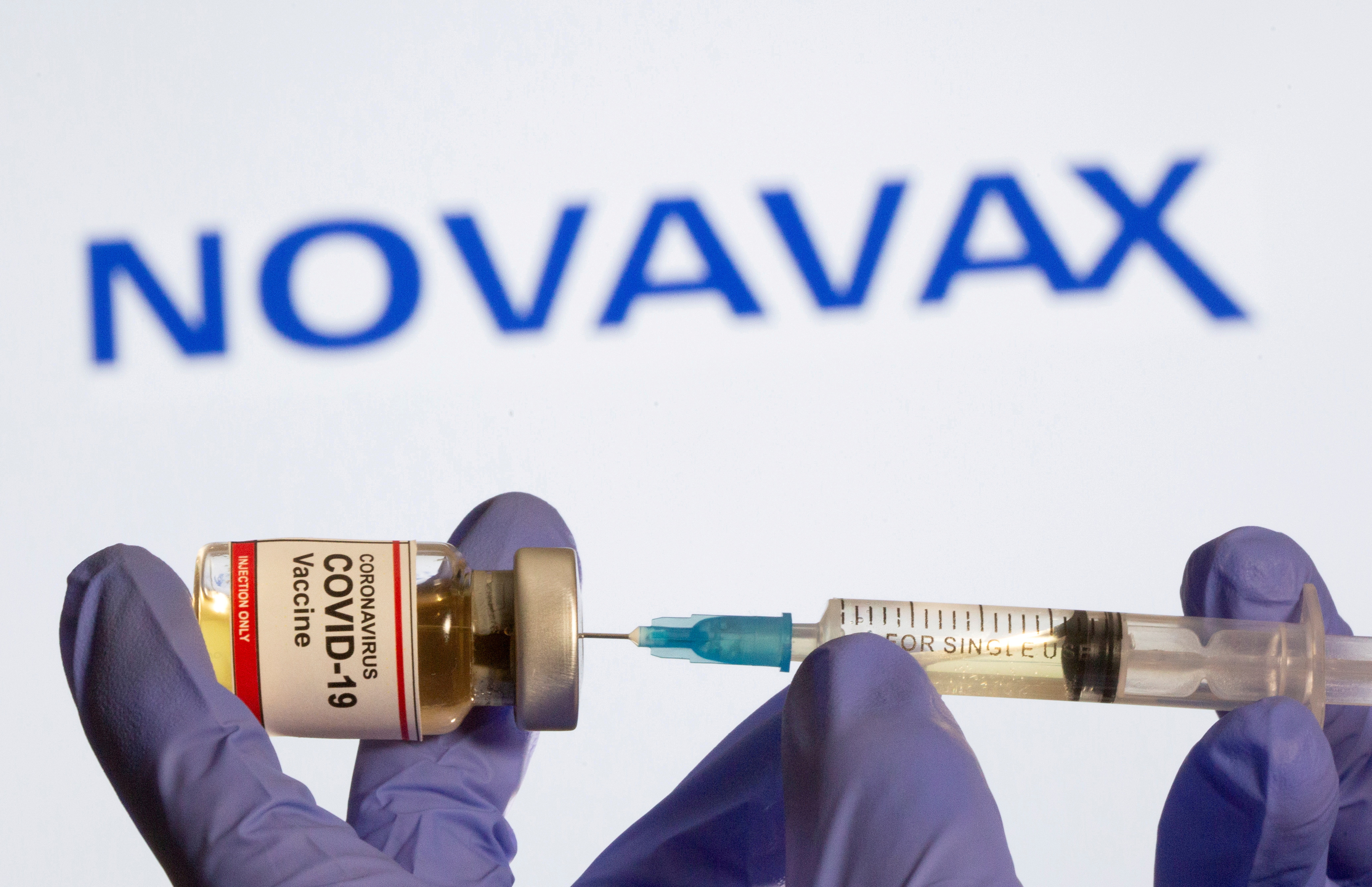 Professor Paul Heath, chief investigator for the Novavax jab trial in the UK, said it would help keep up the “momentum” of the vaccine programme.

He told the Evening Standard: “The regulator will do a very detailed and thorough review and will decide in good time.

“I would hope it would be in the spring, possibly end of April.”

Regulators at the MHRA have been conducting a “rolling review” of the two-dose jab since it went into clinical trials.

Results of the trials revealed the jab is astonishingly almost 100 per cent effective at preventing severe Covid disease, including death.

Prof Heath said it is also 85 per cent effective against the Kent variant, which is dominant in the UK.

But its efficacy reduced to 60 per cent against mild, moderate or severe disease, where most cases were the South African variant.

“All of this now is with the MHRA and they are diligently looking at all of the data, and will in good time, hopefully, approve this vaccine to be implemented.

“We’re all very keen, of course, for it to be approved and then implemented rapidly in the UK.”

The Government has secured a deal for 60 million doses of the Novavax coronavirus vaccine in a huge boost to an already strong category of jabs.

Jabs from AstraZeneca and Pfizer have been administered since December of 2020.

And the jab from Moderna is set to arrive in April, having been approved in January.

Over the course of the past year, officials secured early access to 457 million doses of eight of the most promising vaccine candidates without knowing which ones, if any, would prove successful.

A rolling review is also underway for the Janssen vaccine – the first one-shot Covid jab to be created.

The company said in January trials of the vaccine showed it was up to 72 per cent effective.

How many vaccines doses does the UK have?

The UK has secured early access to 457 million doses of 8 of the most promising vaccine candidates, including:

After Brussels threatened to cut off shipments of vaccines from the EU to the UK, the PM has assured the Novavax vaccine will be UK-made.

He said doses will be produced in North East England, subject to it being given the seal of approval by regulators, at Fujifilm Diosynth Biotechnologies inStockton-on-Tees.

Boris Johnson also revealed a deal had been done with pharmaceutical giant GlaxoSmithKline (GSK) to provide “fill and finish” capacity.

GSK said this would start in May, so the vaccines are unlikely to come on stream until the summer.

The fill and finish will take place at its facility at Barnard Castle – the same place Dominic Cummings infamously drove to while sick with Covid, breaking lockdown rules.

Mr Johnson told the Downing Street news conference the collaboration will be “giving us between 50 and 60 million doses of UK-made vaccine”, subject to approval from regulators. 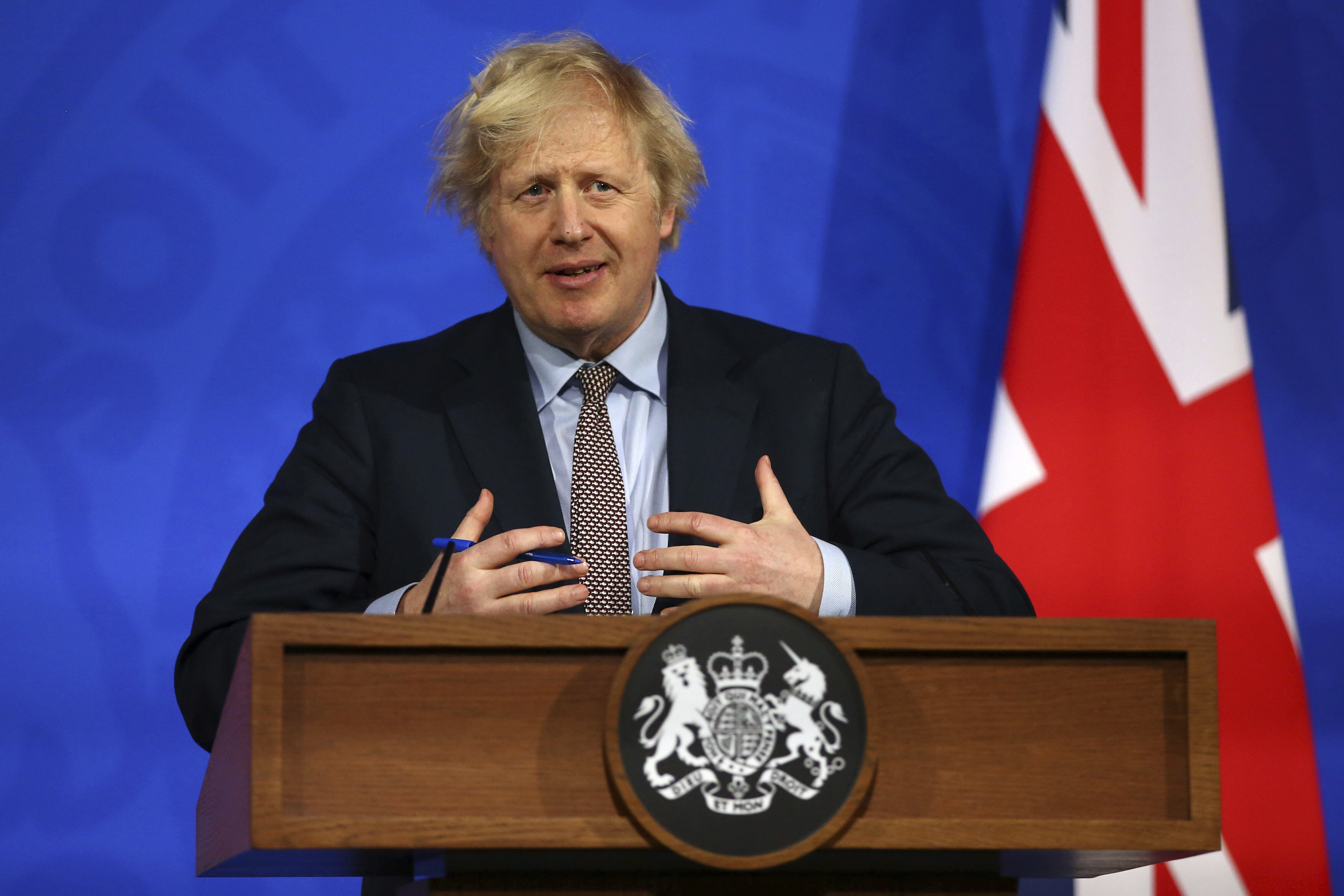 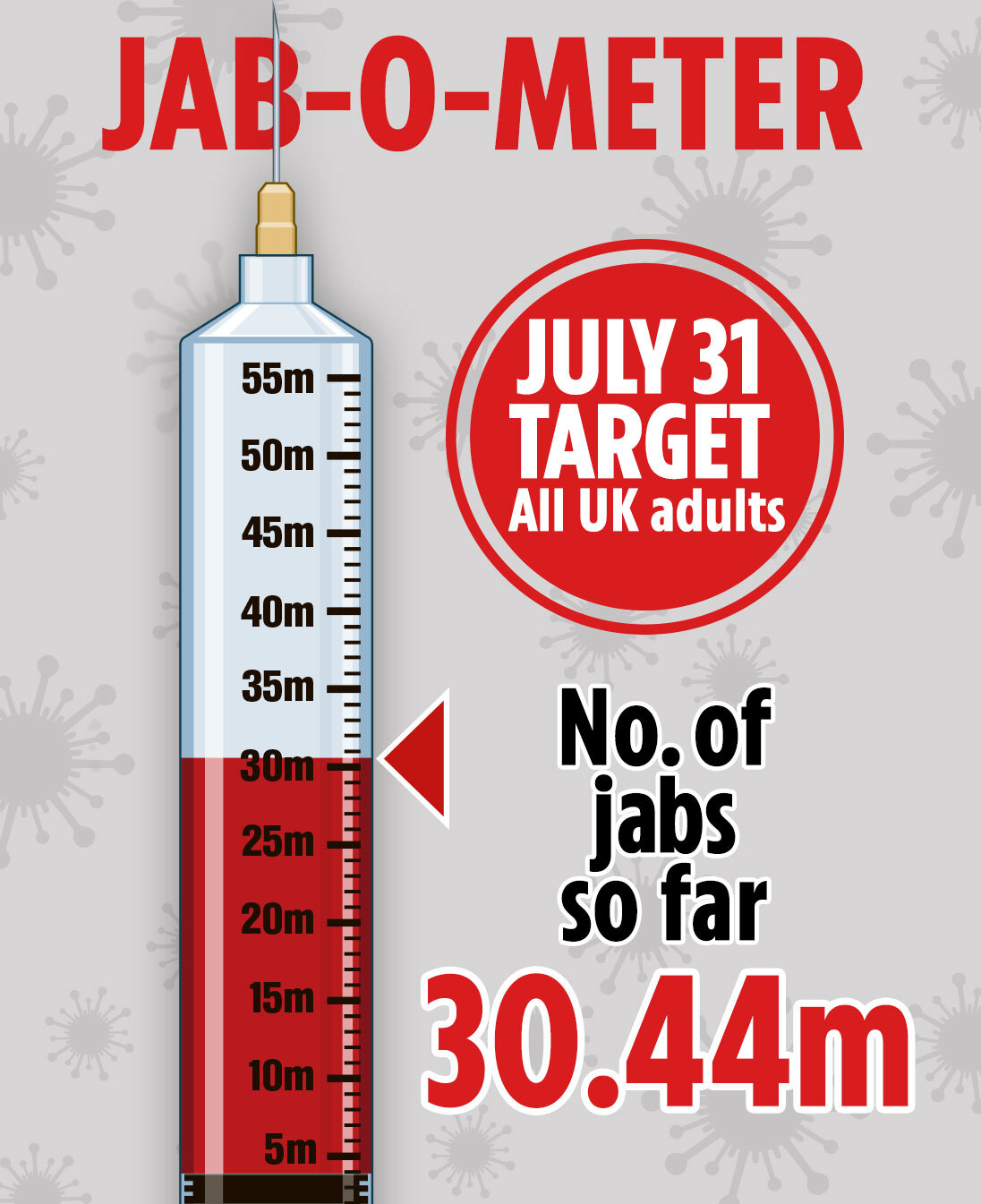 GSK said the “rapid technology transfer” between the two companies will begin immediately.

The vaccine is given in two doses, with both needed for optimal protection.

In the trial, participants were given doses three weeks apart.

However, the UK has adopted a strategy to separate vaccine doses by 12 weeks in order to speed things up.

Prof Heath said delaying the second dose of the Novavax Covid-19 jab should be “fine” and “probably” still effective.

The MHRA and JCVI will make a decision on how best to use the jabs when looking at all the data.

What clues could point towards a missile strike?