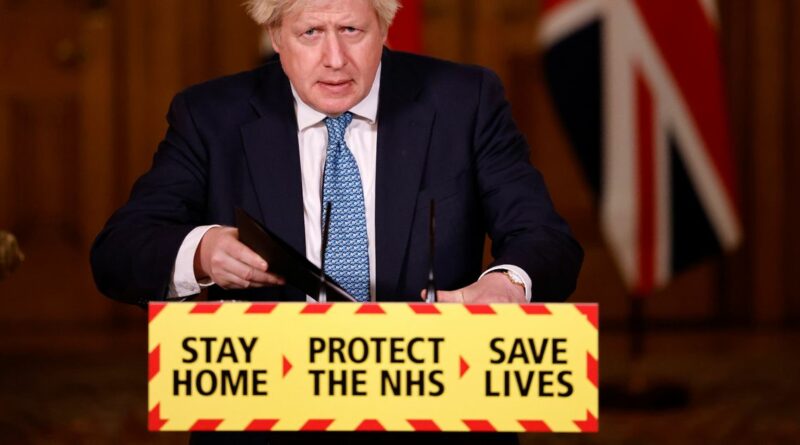 The UK’s national lockdown needs to be stricter in order for it to significantly impact Covid cases in the same way March restrictions did, scientists have said.

Boris Johnson put the entire country under strict lockdown measures earlier this week, forcing the closure of shops, pubs and leisure businesses in a bid to stop the spread of Covid.

Restrictions have been likened to the lockdown in March, but Professor Robert West, a participant in the Scientific Pandemic Influenza Group on Behaviours, said measures need to be stricter in order to bring down the number of cases.

He said the infectious new variant is around 50% more transmissible than in March so we need a "stricter" lockdown to manage it.

Speaking to BBBC News, Mr West said: "Because we have the more infectious variant, which is somewhere around 50% more infectious than last time round in March, that means that if we were to achieve the same result as we got in March we would have to have a stricter lockdown, and it's not stricter."

Prof West said it is “actually less strict” and claimed the Government is "very much aware of the consequences" a lighter lockdown could lead to.

He also said the current outcome was "always avoidable" and said it is "completely false" to suggest otherwise.

The professor also claimed that the Government were urged to "ramp up" Test and Trace in the summer when cases decreased.

He said the failure to do so has now led to the punishment of Brits in third lockdown and said managing the pandemic was always "much, much more about support."

Mr West said: "They didn't do this. They maintained their hugely expensive but ineffective test, trace and isolate system.

"They're not providing the kind of support that's needed for people to feel that they're able to do the sorts of things that the Government is now saying 'well, we're going to punish you if you don't do it'. So they've got it all the wrong way round. It's really much, much more about support."