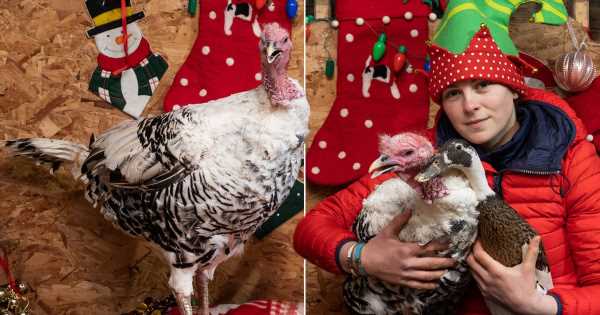 Britain’s toughest turkey will live to see another Christmas — after joining forces with a duck sidekick.

Trevor, who has survived two fox attacks, dog brawls and scraps with the postie, has taken the bullied bird as his apprentice in mischief.

And she and the turkey — incubated by Lilly in her bedroom six years ago – are now firm friends.

She told her mum the clutch of eggs were just chickens before ending up with six boisterous turkeys.

Jockey Lilly said: “Ron follows him around because she’s the only duck.

“While Trevor is chief mischief-maker, new pal Mrs Ron eggs him on from the side lines. Trevor is getting on now, but is still the same turkey, mad as ever.

“Trev won’t be on the table this Christmas, as much as the post lady would like him to be!”

Trevor was sole survivor when his brood was attacked by a fox and saw off a second attack a year later, as well as dogs.

He's now secured a place in the family thanks to his role as ‘guard bird’ — launching himself at any unwanted visitors — even if they are delivery people.

While Lilly’s family were away on holiday this year, she covertly adopted a runner duck named Mrs Ron.

Lilly fell in love with Mrs Ron on a trip to buy poultry while parents Nadine and Darren enjoyed their getaway.

Apparently sensing he might need some extra back up as he enters old age, Trevor — who is usually fiercely protective of his perch — took bullied duck Mrs Ron under his wing.

Now the pair go everywhere together, sharing a coop, with Mrs Ron acting as back up or look out when Trevor takes on visitors, dogs, or sneaks into the house for food. 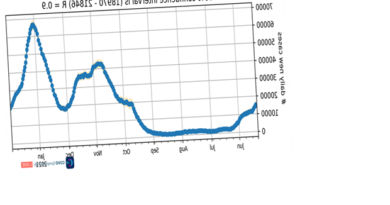