AN URGENT manhunt has been launched by cops for a serial sex attacker after two women and a teenage girl were assaulted.

Police in Derbyshire are linking three separate incidents from the past three weeksin Buxton – with the most recent attack on Friday night. 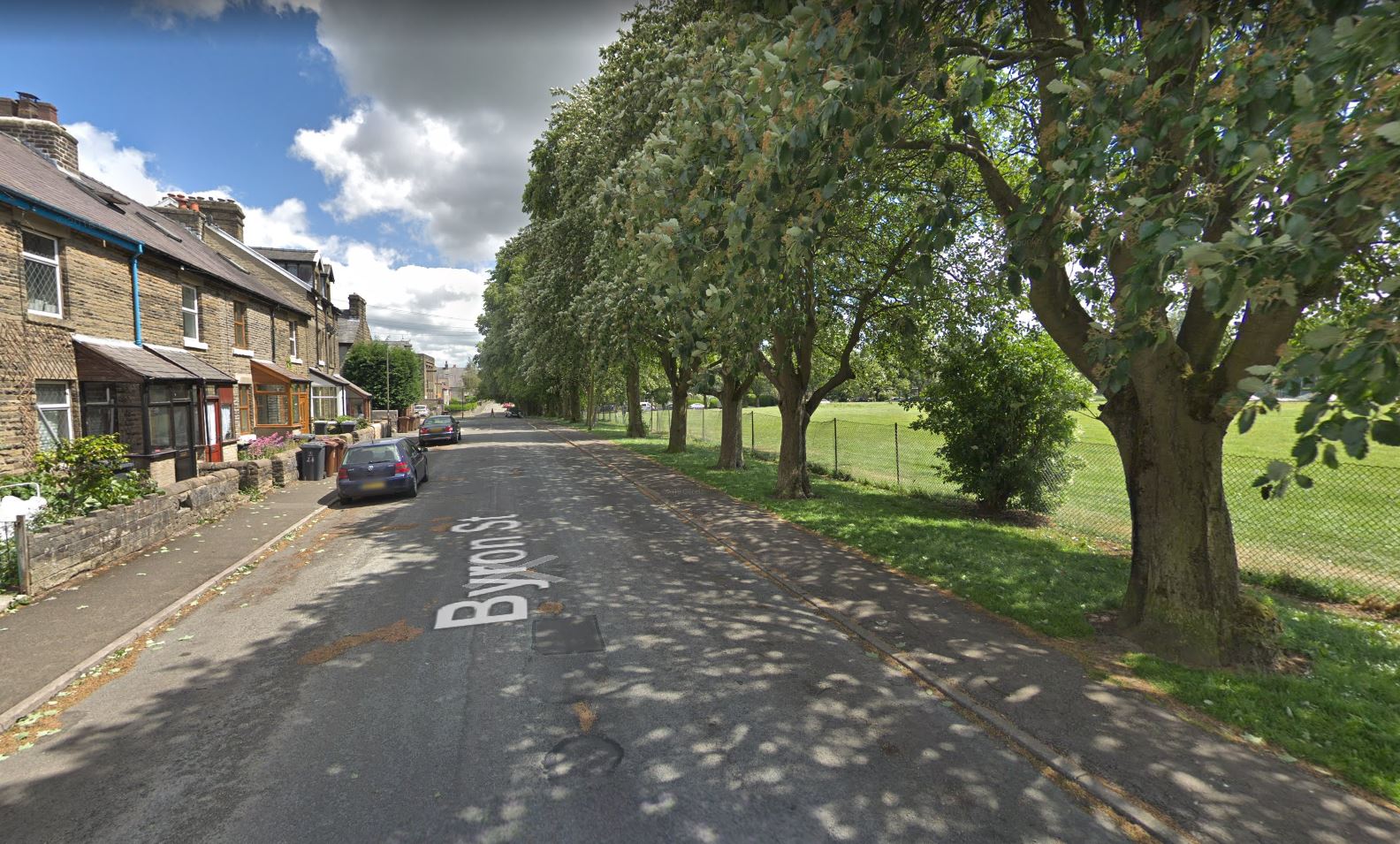 At about 11.30pm, a woman in her 30s was grabbed from behind and sexually assaulted close to the junction of the A515 and Harpur Hill Road by a man wearing dark clothing, described as around 5ft 10ins tall, white, and with stubble.

The first attack happened in Pavilion Gardens at about 10pm on November 17.

A teenage girl was sexually assaulted by an unknown man who was described as white and aged between 40 and 50 years old.

He had a stubbly beard, was around 5ft 10ins to 6ft tall and was wearing a dark puffer jacket and a dark cap.

Just two days later on November 19, a man attempted to grab a woman in her 40s in Byron Street at about midnight – but she managed to free herself and get away.

The victim described the man as wearing camouflage trousers, a thick red cheque lumber jack jacket with a black hood and a black face covering.

Police have now stepped up patrols in Buxton as detectives investigate the series of sexual assaults.

High visibility patrols, along with plain clothes officers, are being deployed to the town as enquiries into the incidents continue.

Cops investigating the three incidents are appealing for CCTV or dashcam footage for each of the incidents.

Detective Sergeant Jesse Conquest said: “These three incidents have understandably caused concern in the area and the force is taking the reports seriously.

“High visibility patrols, as well as plain clothes officers, are working across the town and I would urge anyone who is concerned to speak to those officers they see on the street.

“I would also urge anyone who lives on the above roads, or has a business with CCTV, to check any footage that they may have that could assist with the investigation.

“Also of interest are any drivers who may have been in the areas at the times detailed above and may have dashcam footage that captured anything that may be of interest to officers.

“I would also appeal to anyone who may have been approached, or been concerned by, the behaviour of a man in the area and has not reported it to come forward.”

You can also anonymously contact the independent charity Crimestoppers, on 0800 555 111 or by visiting crimestoppers-uk.org. 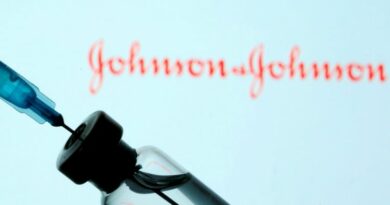