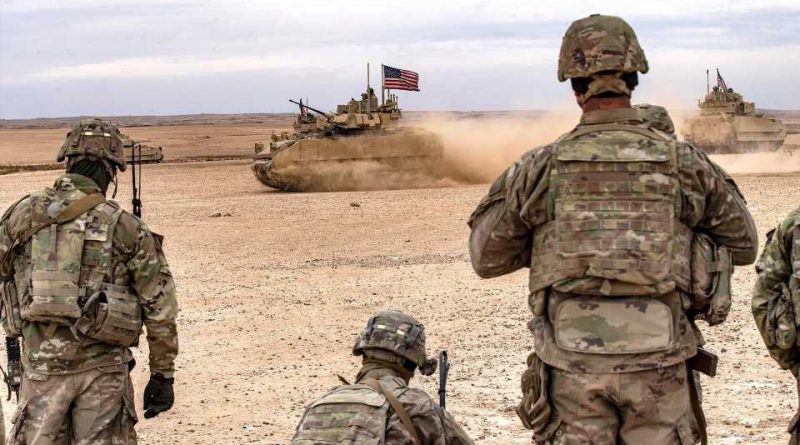 A US airman has been arrested after being suspected of carrying out an insider attack at a base in Syria.

Four American service members were injured in the blast that happened in Green Village, eastern Syria in April. 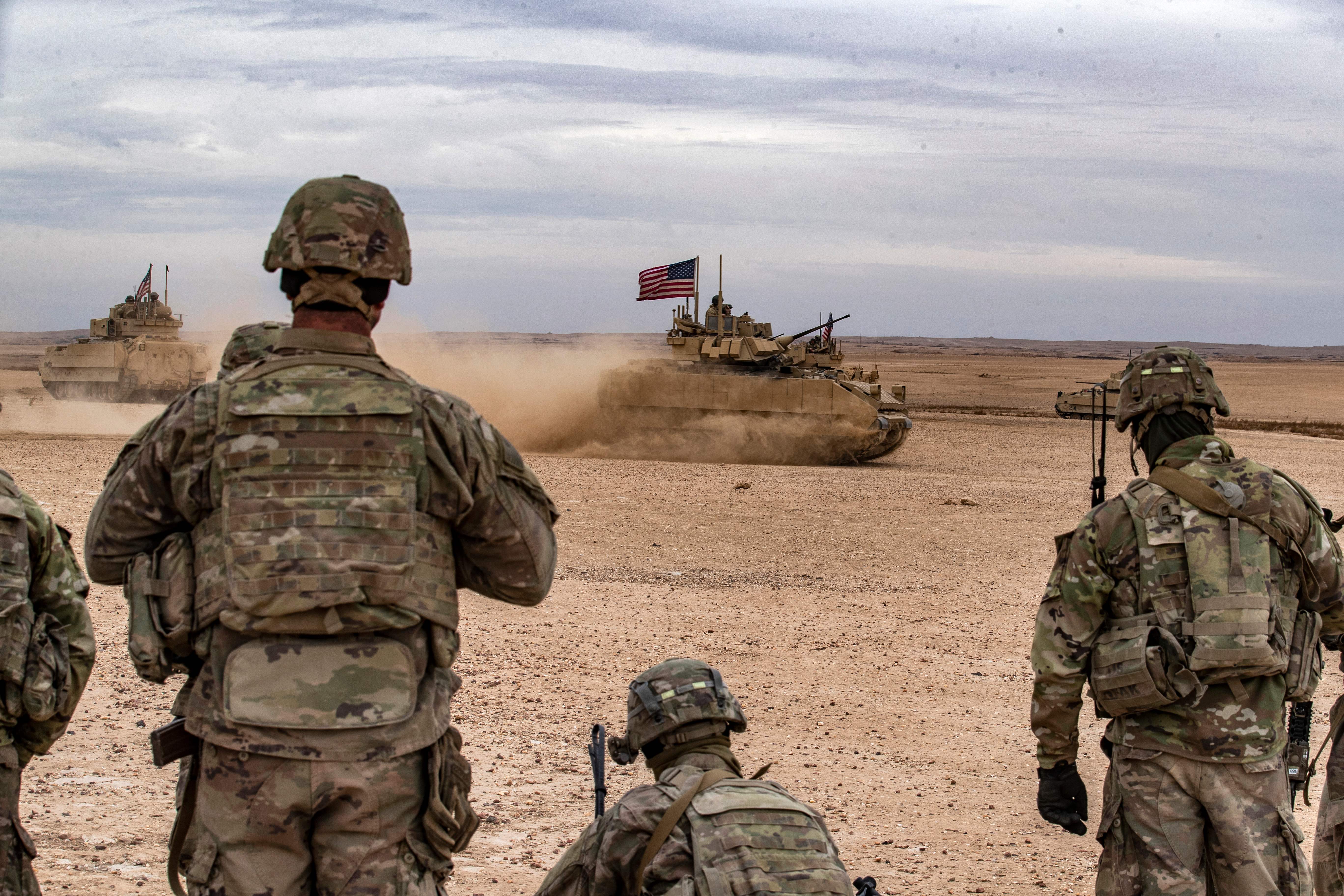 Officials initially thought the explosion was caused by a rocket strike but they are now investigating the possibility of an insider attack, CNN reports.

It occurred during the middle of the night and footage apparently shows a figure moving quickly.

The military said the blast was caused by the “deliberate placement of explosives” at an ammunition holding area and shower facility.

Reports suggest that the explosives were more powerful than a grenade. 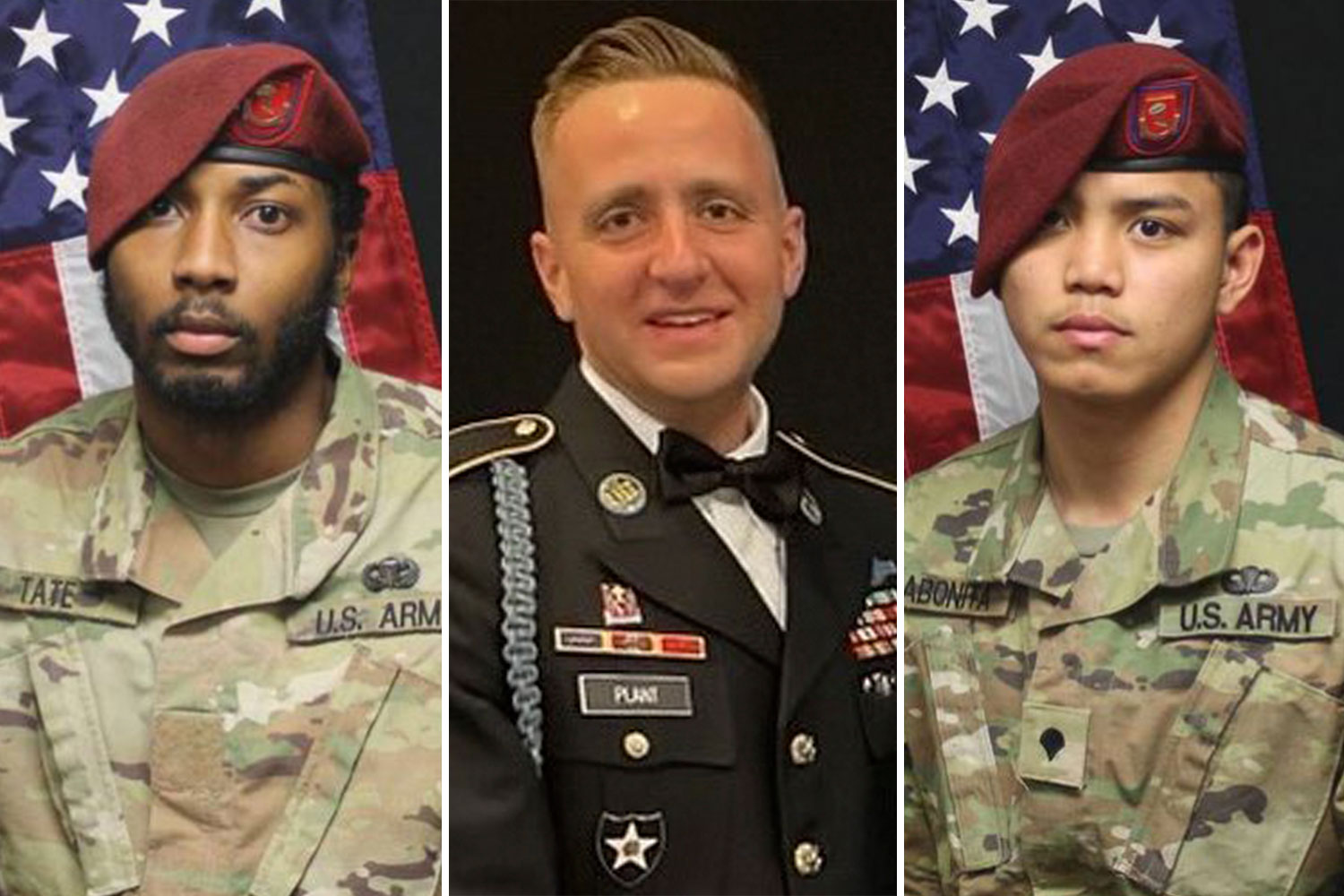 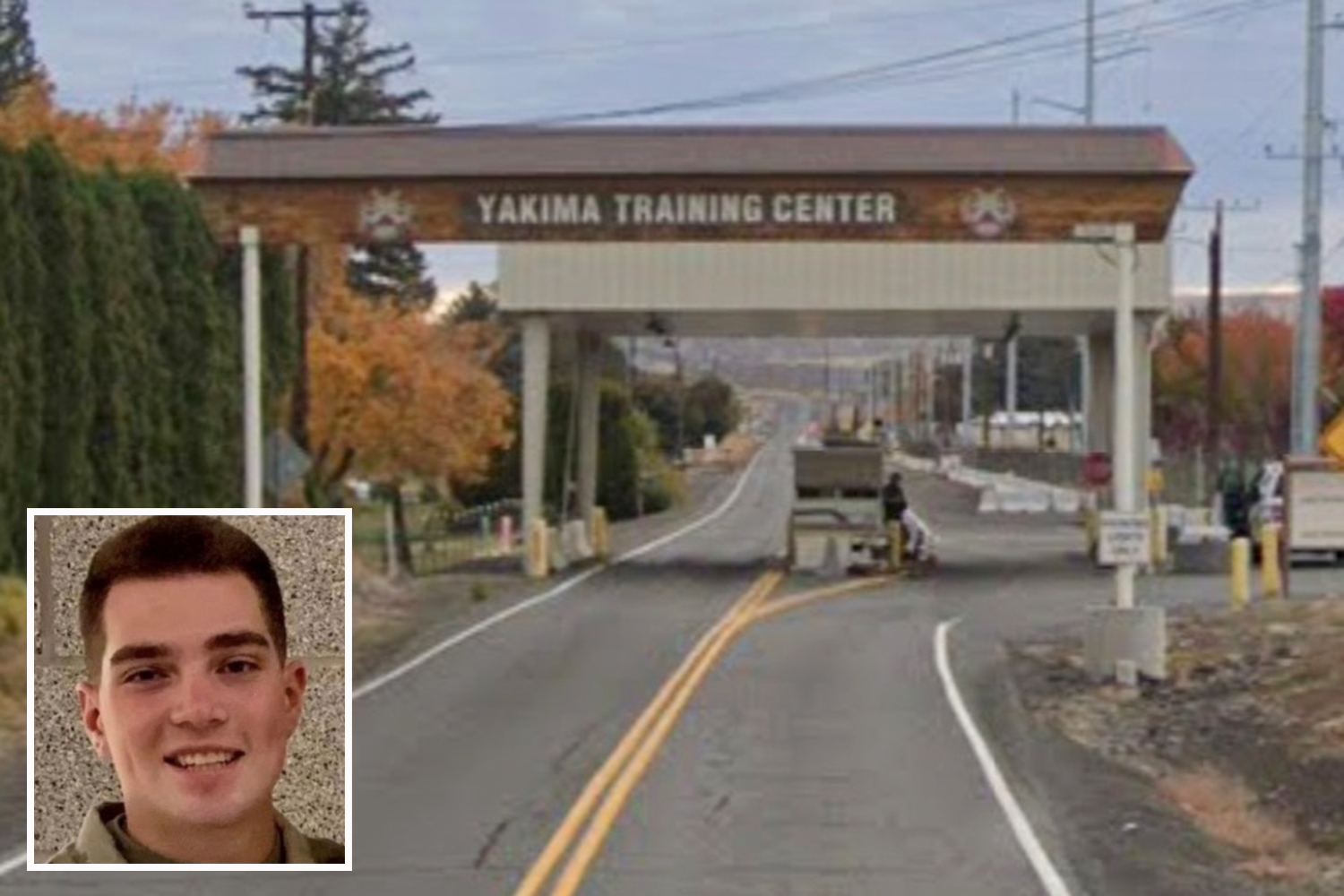 Soldier, 20, killed and two others hurt in accident during training exercise

One military official described the devices as “military-grade”.

It’s not known if the perpetrator was trying to cause mass casualties.

The airman, who was arrested, has not been identified.

He was taken into custody at an unknown location in the US.

It’s not known what unit the airman was part of and officials have not disclosed if he was on active duty.

Air Force spokeswoman Ann Stefanek said the airman’s name will not be revealed unless he’s charged in military court.

They all returned to military service after their conditions were evaluated.

Stefanek said: “As part of an ongoing investigation, on June 16, an Airman was taken into custody stateside in conjunction with the attack in Green Village, Syria.

“After reviewing the information in the investigation, the Airman's commander made the decision to place him in pretrial confinement."

Around 900 US troops are based in Syria and they mainly advise Kurdish allies on the ground who are fighting Islamic State.

Military officials warned in October that Washington is unlikely to withdraw troops from the northeast of the country.

US troops were first deployed to Syria under former President Obama in 2014-15. 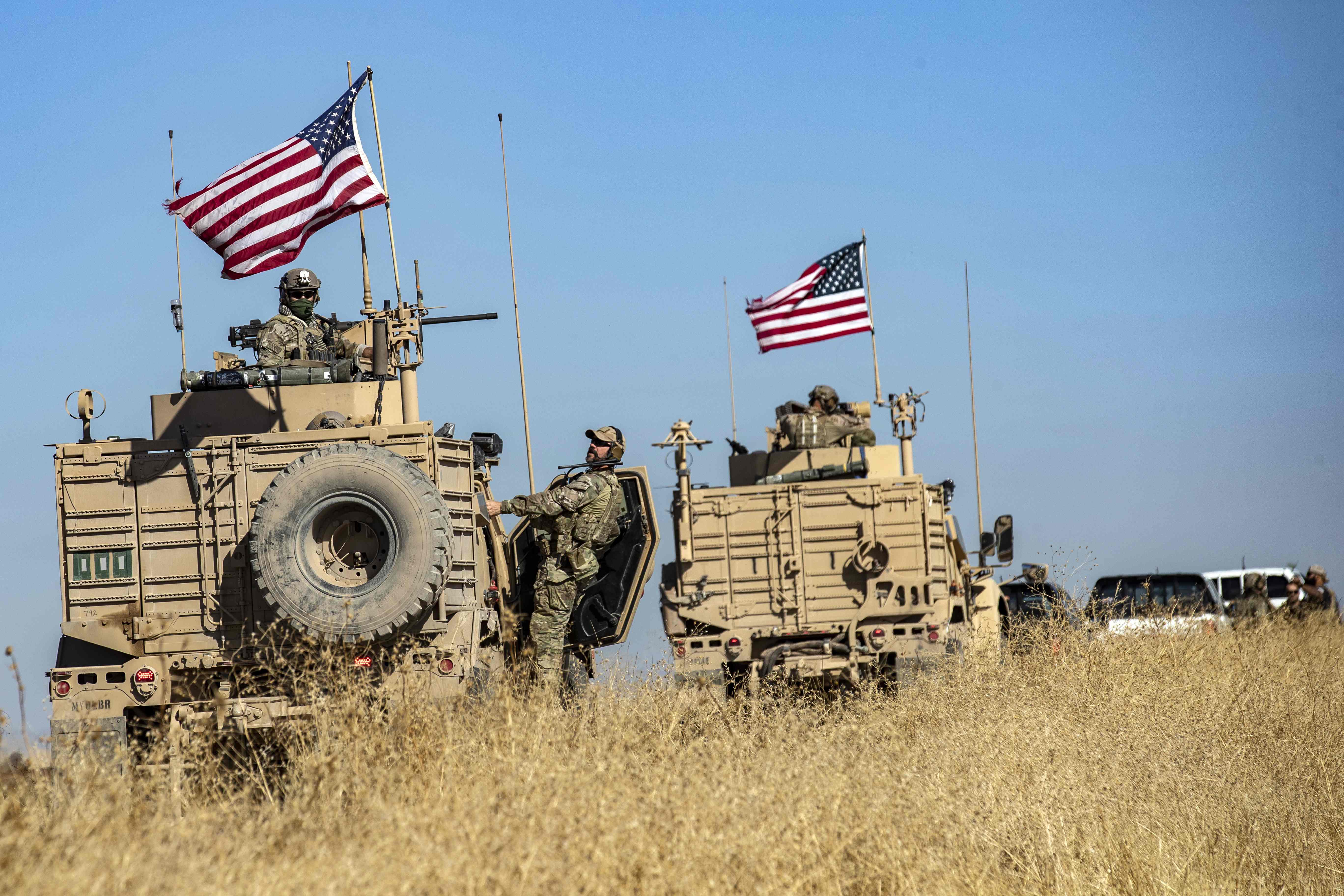 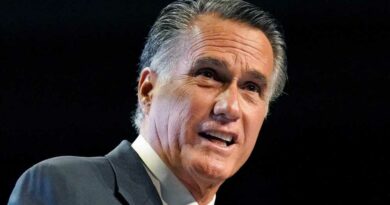 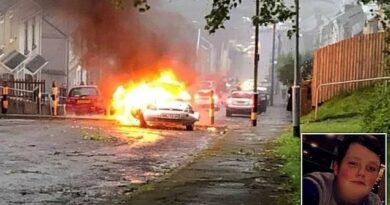 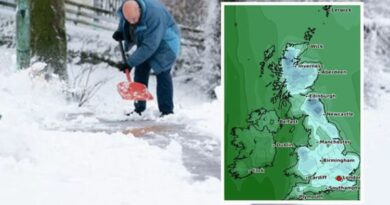