Home » US envoy to Moscow returning to Washington for consultations 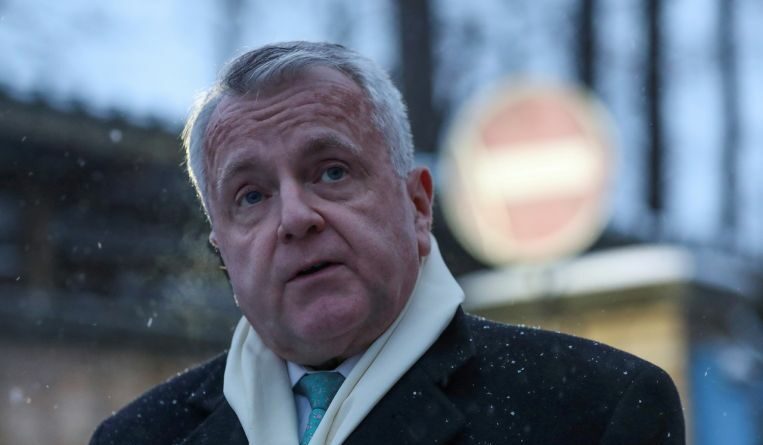 MOSCOW (AFP) – Washington’s envoy to Moscow will return to the United States for consultations, the US embassy said on Tuesday (April 20), after Moscow “recommended” that ambassador John Sullivan temporarily leave amid soaring tensions.

“Ambassador Sullivan is returning to the United States for consultations this week,” the US diplomatic mission in Moscow said in a statement sent to AFP.

“I believe it is important for me to speak directly with my new colleagues in the Biden administration in Washington about the current state of bilateral relations,” the statement quoted Mr Sullivan as saying.

The announcement came amid a spike in tensions between Moscow and Washington over a litany of disputes, including alleged meddling in US elections, Russia’s troop build-up along Ukraine’s borders and the deteriorating health of President Vladimir Putin’s imprisoned critic Alexei Navalny.

US President Joe Biden is pursuing a tougher line against Mr Putin but has also proposed that the two leaders meet for a summit in a third country later this year.

Mr Sullivan said he would return to Moscow “in the coming weeks”, before any meeting between Mr Biden and Mr Putin. Moscow has said it is studying the summit proposal.

Moscow recalled its own envoy, Mr Anatoly Antonov, from Washington for consultations in March and last week the former Cold War foes announced a wave of tit-for-tat sanctions and expulsions of diplomats.

Mr Putin’s spokesman, Mr Dmitry Peskov, said the return of ambassadors would depend on talks on a range of issues.

“If as a result of that there arises the desirability (of the envoys’ return), then the ambassadors will probably return and begin to fulfil their duties,” he told reporters on Tuesday.

The US last week announced sanctions and the expulsion of 10 Russian diplomats in retaliation for what the White House says is the Kremlin’s US election interference, a massive cyber attack and other hostile activity.

Russia said it would expel US diplomats and sanction US officials in response.

Russia and a number of EU countries, including the Czech Republic and Bulgaria, also expelled each others’ diplomats, including two Bulgarian diplomats that Moscow said on Tuesday had been declared persona non grata.

Mr Peskov suggested that diplomatic tensions were a result of international hysteria against Moscow, saying it was important to “calm down and refrain from this mass anti-Russian psychosis”. 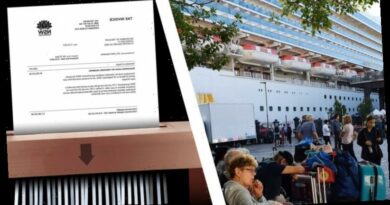 Scars and redemption: the Ruby Princess legacy a year on