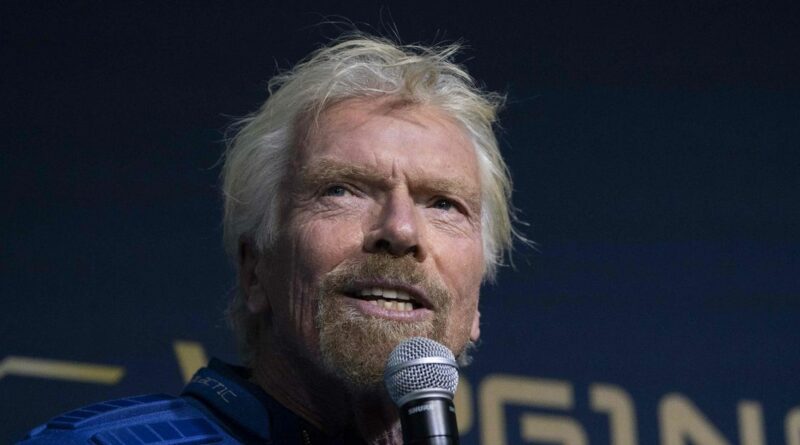 Sir Richard Branson’s 'space licence' has been suspended because his historic flight into the cosmos went wonky.

The billionaire’s Virgin Galactic missions have been grounded after his 53.4 mile SpaceShipTwo rocket ride veered off course while carrying him and three employees.

A statement from the US Federal Aviation Authority said of the breach of pre-agreed airspace travel: "Virgin Galactic may not return the SpaceShipTwo vehicle to flight until the FAA approves the final mishap investigation report or determines the issues related to the mishap do not affect public safety."

It called the blunder a "mishap" that happened over Spaceport America in New Mexico.

Virgin Galactic says it’s cooperating fully with the FAA and trying to work out how to stop future trajectory deviations.

An article published in The New Yorker magazine, by an author who has written a book on Branson’s space dreams, said pilots on the July 11 flight received cockpit warnings about their ascent being off-course.

Virgin Galactic has said the story contained "mischaracterisations", but The New Yorker stands by the claims.

For more stories from the Daily Star, make sure you sign up to one of our newsletters here.

Branson made history on July 11 by becoming the first man to get above the boundary of space in a commercial craft.

He wants to get his space tourism business going in the second half of 2022 as 600 people have now put down deposits for seats costing up to £325,000 each.

In other Virgin Galactic news, a flashing warning light during Sir Richard Branson's space flight ended with the shuttle deviating off course, sparking a formal investigation into just what exactly happened.

The two pilots flying the Virgin Galactic ship had actually told a meeting way back in 2015 that the warning light should "scare the s***" out of any flyer and force an immediate turn-around, reports said.

Robert Peston 'slept with his driving instructor at 18' 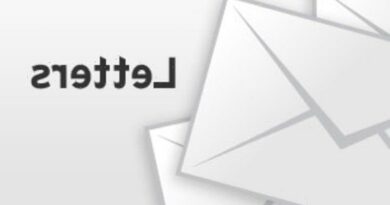 These acts harm chances of getting on top of this