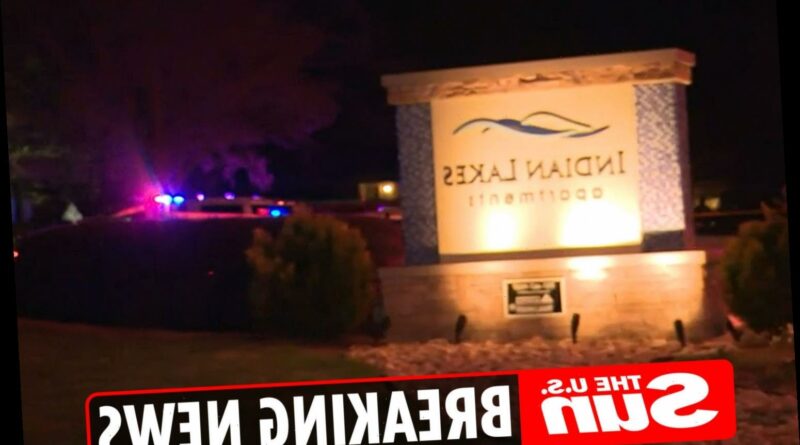 ONE person has been killed and two others are fighting for their lives after a horrifying triple shooting last night.

Police were called to the scene at 10.08pm local time after shots were fired on Hiawatha Dr. in Virginia Beach, Virginia. 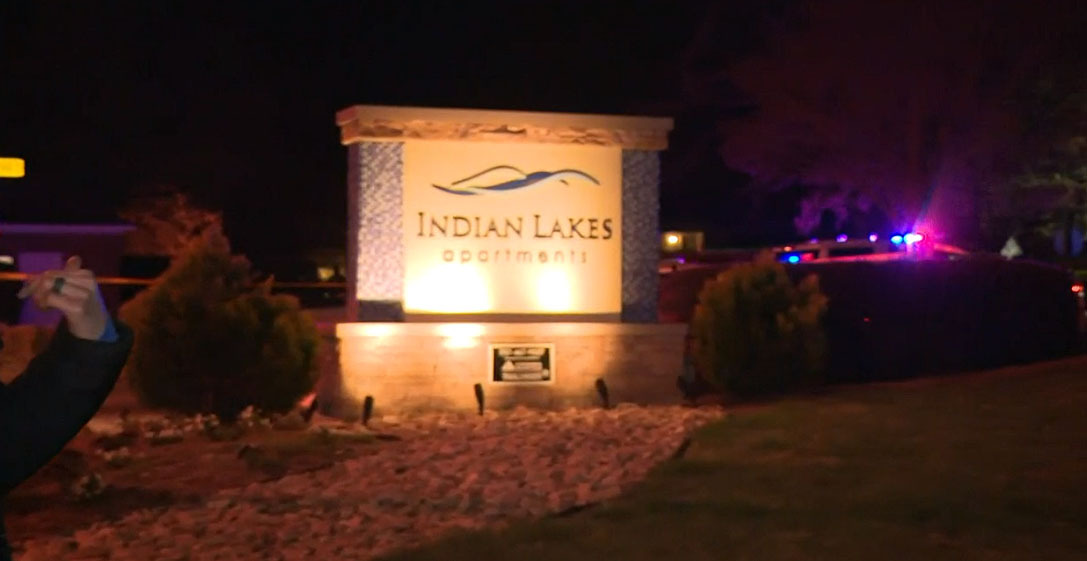 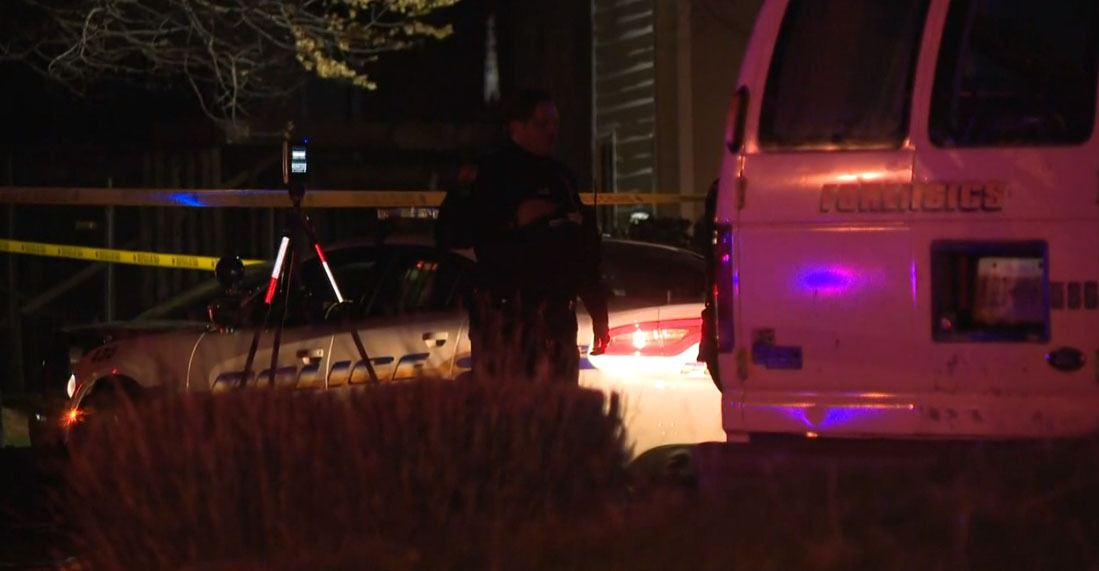 When officers arrived they found a man dead from a single gunshot wound.

Two other victims, who were found with gunshot injuries, were rushed to the hospital in critical condition.

The investigation is ongoing and no suspect information has been released.

This comes after multiple shootings in Virginia Beach last week including the killing of an ex-college footballer player by a police officer.

Donovon W. Lynch, 25, was shot by a cop in the last of three separate shooting incidents along the city’s popular oceanfront strip last Friday.

The shootings left one other person dead and eight others wounded.

Trafficker admits smuggling migrants into UK before they died in lorry

Images show how coronavirus lockdown is ridding cities of pollution