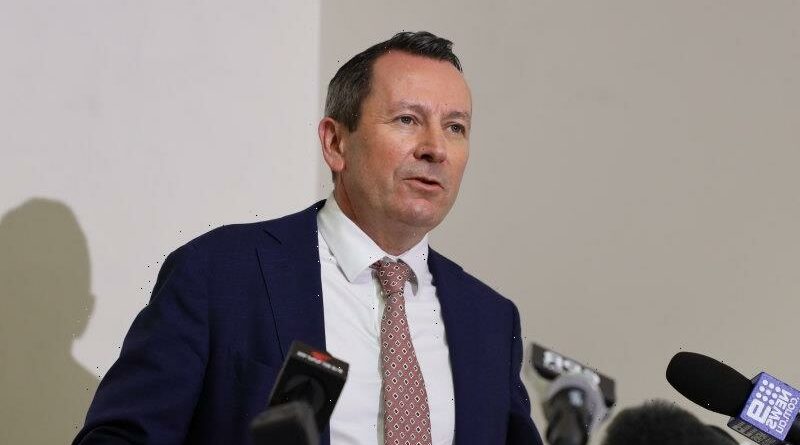 The McGowan government has written up a plan to allow COVID-19 to spread in the state, but the premier won’t release details until Friday.

Mark McGowan revealed a plan was in the works during an announcement for a $400 million boost to beds and staff at Western Australian hospitals timed to meet increases in COVID presentations when the state loosens its border controls. 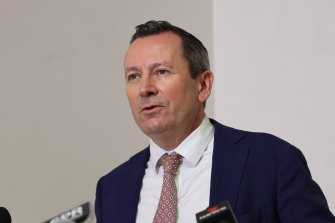 WA is the only state to not have publicly released a COVID roadmap prompting increasing pressure on the government from the opposition and industry groups such as Master Builders WA.

Mr McGowan revealed a ‘transition plan’ would be released on Friday, which would include unreleased WA-specific outbreak modelling.

“This more than caters for what we expect will be the demand from COVID when it gets here sometime next year, we’ll release our transition plan on Friday,” he said.

“Which will detail a lot of those matters and it’s been carefully worked through, carefully calibrated for the West Australian context.”

The government has been working on the plan “for weeks” but when asked why he was waiting until Friday Mr McGowan said they were still putting the final touches on it.

“We haven’t rushed these things because we have had the luxury of time that other states have not, and so we can do it properly in a well-organised and well-calibrated way, and we’ll release all those details on Friday as best we can,” he said.

“We will get to opening up but we want to do it with a soft landing, … where we’re able to land out of COVID without too many bumps, without people dying in large numbers and without terrible health or economic consequences.”

Mr McGowan has previously said the state would not relax border restrictions with COVID-infected states before Christmas and flagged any major changes, such as the reintroduction of face mask rules, would not occur until after the school holidays finished at the end of January.

The transition plan will likely contain firm dates on when changes to the state’s strict zero-COVID response will take place as well as explicit vaccination targets.

Last week, South Australian Premier Steven Marshall announced he would ease domestic border restrictions for double-vaccinated people from November 23. Tasmania will allow domestic travel to resume for double-jabbed people from December 15, when the state is estimated to reach a 90 per cent vaccination rate.

The Northern Territory’s plan will allow vaccinated travellers from low to medium-level COVID locations from early November, while Queensland will allow interstate visitors from December 17.

About 120 of these new beds will be installed at Rockingham, Osborne Park and two other hospitals in a quick-build ‘modular’ fashion.

The McGowan government has received intense criticism from doctors and nurses unions for its under resourcing of the hospital system, which led to record ambulance ramping and daily code yellows at metro hospitals.

The new funding is in addition to extra funding announced in the September budget and will see 530 additional beds brought online in the system compared to March this year.

“No, what we’re doing is providing additional capacity both in the budget in September and now for when COVID inevitably will get here next year,” he said.

Mr McGowan also announced the state would downgrade its COVID risk category for New South Wales from extreme risk to high risk from Saturday, which will give police more leeway in allowing people into WA on compassionate grounds.

He said this included Western Australians who may have travelled internationally to Sydney recently, have roots in WA and have a legitimate right to return.

Anyone entering WA must be fully vaccinated and return a negative COVID-19 test three days before entry.

Those people may quarantine at home provided police are satisfied with the quarantine conditions. 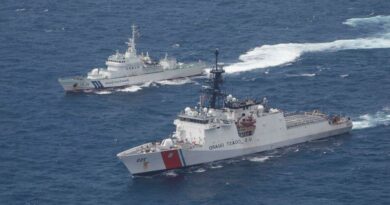