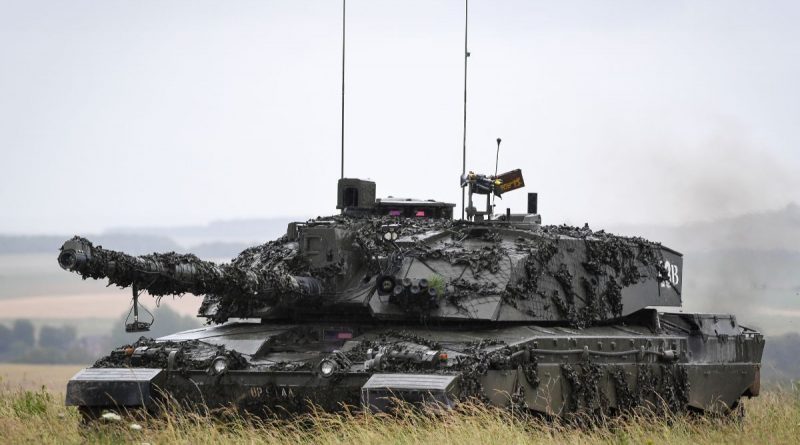 The UK Government is agonizing over whether to give the green light for the British Army to send Challenger-2s to Ukraine. The move follows months of lobbying from Ukrainian President Volodymyr Zelensky for Western countries to supply his soldiers with heavy tanks. While welcoming moves to aid the UK’s allies, defense expert Nicholas Drummond is concerned that the war in Ukraine proves that Britain needs to maintain a battle-capable fleet of tanks of its own.

Mr Drummond told Express.co.uk: “Some people, myself included, have been very clear in stating that the war in Ukraine validates the ongoing relevance and utility of tanks, and other armoured vehicles, in contemporary conflicts.

“The threat posed by artillery and machine gun fire is still much greater than that posed by anti-tank missiles and loitering munitions.

“If this is right, then there’s a good case for upgrading all of the UK’s 227 Challenger 2s and not giving any of them away.

“Or, if we do gift them, then perhaps we should accelerate plans to replace them?”

The former British Army officer pointed out that the UK already plans to reduce Challenger numbers from 227 to 148.

He added that this could potentially allow the UK to give 79 to Ukraine.

Mr Drummond told Express.co.uk: “Unfortunately, the fleet has not been significantly upgraded since it entered service – Challengers are 25 years old – so we may not have sufficient hulls to upgrade and donate tanks. We should be able to provide 10-20”

The Challenger 2 entered service with the British army in 1994 and is considered to be significantly more capable than its predecessor.

Meanwhile one western official said the Russian and Ukrainian forces are currently to closely matched for the Ukrainians to be able to mount a major offensive.

The official said that a reported Ukrainian call for 300 tanks was “not an unreasonable number” to create the force mass needed for them to go on the attack.

“The Ukrainians won’t be unable to win back significant amounts of territory without changes to their force posture from last year. The force ratios between the Russians and the Ukrainians are too finely balanced,” the official said.

“Something needs to break that deadlock, especially if they (the Ukrainians) are to win territory back and go on the offensive. Main battle tanks and APCs (armoured personnel carriers) are part of that mix.

“I think the Ukrainians would look to all partners who might provide tanks won’t be particularly worried about where they come from just so long as they come in sufficient volume.” 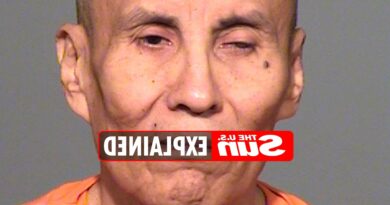 Who is Clarence Dixon and what was he convicted of?