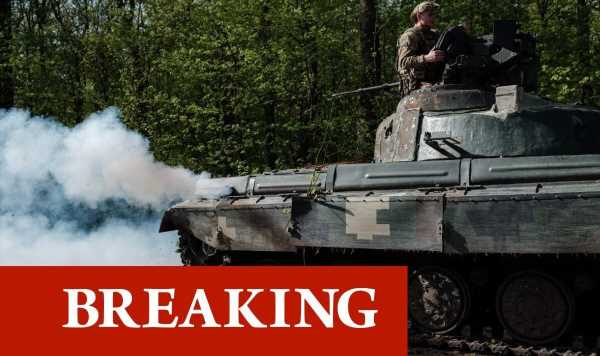 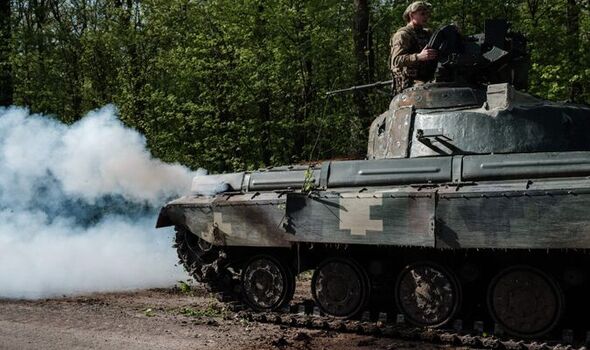 The petition was backed by the three parties in the ruling coalition as well as opposition conservatives. It passed with 586 votes in favor, 100 against and seven abstentions, according to Bundestag Vice President Wolfgang Kubicki.

The petition states: “Alongside the broad economic isolation and decoupling of Russia from international markets, the most important and effective means to stop the Russian invasion is to intensify and speed up the delivery of effective weapons and complex systems including heavy arms”.

Germany’s government also received backing for all the steps it has taken to date, including sanctions against Russia, help with war crimes investigations and the reconstruction of the country’s infrastructure as it moves away from dependence on Russian energy supplies.

Leader of the Green parliamentary group, Britta Haßelmann, said at the beginning of a debate in the Bundestag: “Ukraine can rely on our support.”

She continued: “The war is destroying our European peace and security order and is an attack on our values of freedom and self-determination. The Russian government must immediately cease all hostilities.”

He claimed Mr Scholz had stalled for weeks, left things open and given evasive answers.

Mr Merz added: “That is not prudence, that is hesitation, that is dithering and that is timidity.”

The German leader was not at the debate due to a visit to Japan. 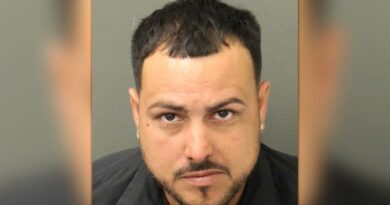 Woman claims she was ‘slut-shamed’ by Australian airport workers

Here are the most memorable moments from Gov. Cuomo’s coronavirus briefings