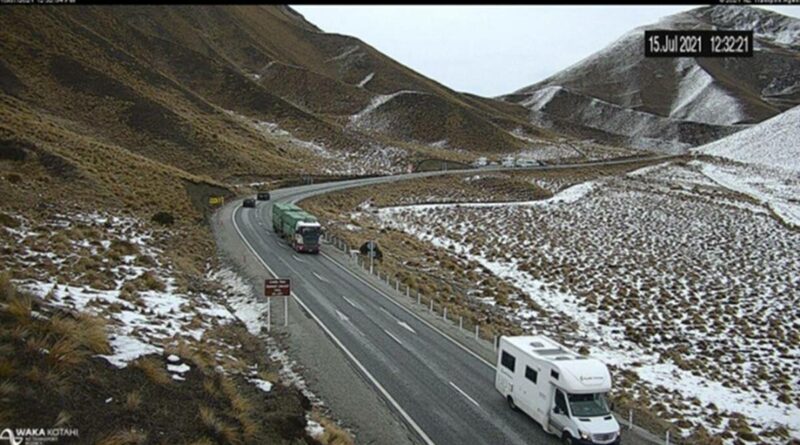 MetService has a range of weather alerts in place as a significant spring storm comes in for the first part of the week.

A deepening low and an active front are expected to cross southern New Zealand today, preceded by strong and moist northwesterlies and followed by a strong cold southerly change.

Several warnings and watches have been issued, including road snow warnings for alpine roads:

• the Lewis Pass (SH7) Waipara to the West Coast and Nelson

• The Milford Road (SH94) – closed this afternoon and overnight

• There is also a heavy snow watch for Central Otago and the Queenstown Lakes District, and a heavy rain watch for the headwaters of the Otago lakes

The snow could reach South Island alpine highways over the next two days as the band of changeable, colder weather moves up the island today and tomorrow.

“If you are travelling through the alpine passes or further south later today or tomorrow, be prepared for snow and much colder temperatures,” said Tresca Forrester, Journey Manager for Waka Kotahi NZ Transport Agency.

“Take your time and take extra care, particularly given it is the second week of the school holidays so drivers may be on routes they are not very familiar with.”

Strong southerly winds are forecast for tomorrow. “Snowfall could be heavy for parts of Otago and Canterbury from tonight into Tuesday,” Forrester said.

“Please check your route before you head off, carry extra supplies and chains if snow is a possibility.”

MetService said the “very strong and cold south to southwest flow” would persist until Wednesday or early Thursday, before a ridge of high pressure builds over New Zealand again.

The front is moving its way up the South Island and is likely to hit the North Island overnight.

The Milford Road (SH94) closed at the East gate (Hollyford) and the Chasm about 1.30pm today due to the high risk of an avalanche.

“The weather system is still currently moving through heavier and slower than expected which has increased our avalanche hazard to high,” NZTA advised.

“The road will remain closed for the remainder of today and overnight with the possibility of reopening mid-morning subject to avalanche assessment.”

Heavy rain with snow flurries were likely about the Homer Tunnel today, while Tuesday would see showers with more snow flurries possible near the tunnel at times and the freezing level lowering to 900 metres.

Royals won't be going to church in Sandringham on Christmas Day 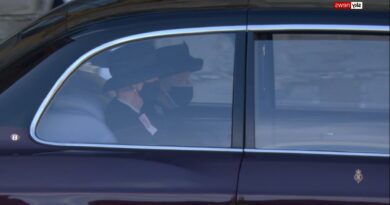