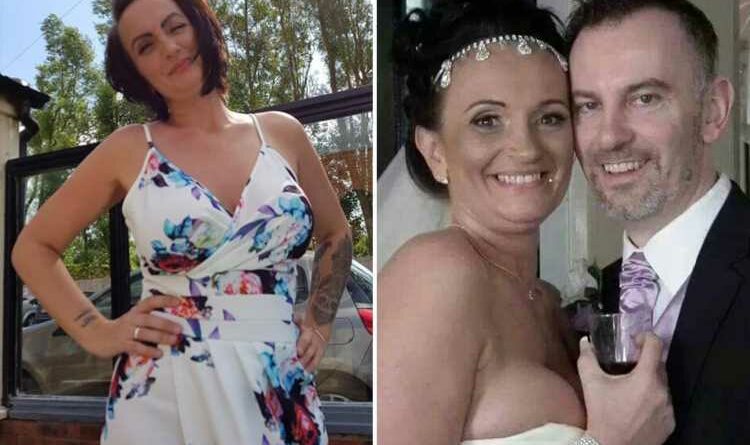 A WEDDING scammer has admitted conning dozens of couples out of thousands of pounds. 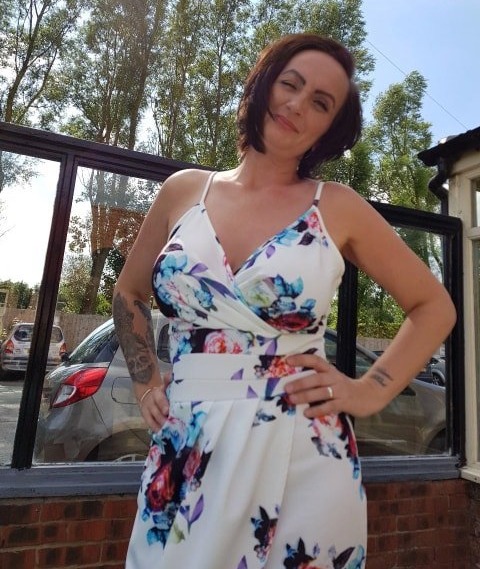 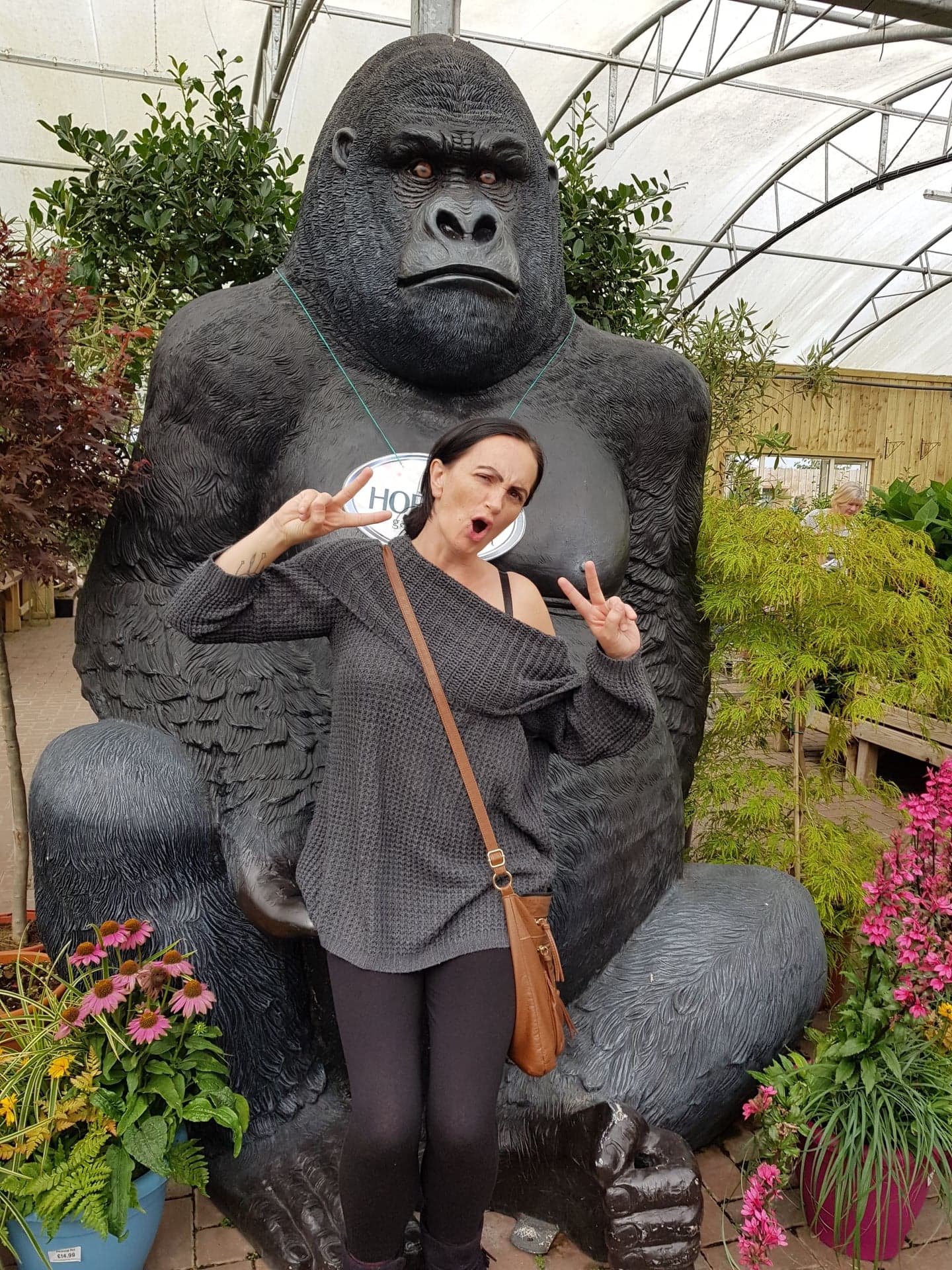 She pleaded guilty to 26 counts of fraud after being accused of trickingcouples out of thousands of pounds before they tied the knot.

Allegations about her fraudulent activity emerged in the summer of 2019 before she disappeared without a trace.

There were sightings of her in Tenerife, and in Hull, where she was living when she was accused of fraud.

One couple, Nicky and Jason Thorpe from Harrogate, Leeds, were allegedly conned when Twidale apparently went missing 24 hours before their wedding last July, it was reported last year.

Mrs Thorpe told LeedsLive she paid Mrs Twidale “well over £2,000”, but was heartbroken to find an empty marquee two days before her wedding.

She pleaded guilty to 26 offences during an appearance at Hull Magistrates' Court on May 10.

Twidale was granted unconditional bail and will appear before Hull Crown Court on June 7 to be sentenced.

A spokesman for Humberside Police said: "Following a lengthy police investigation Dana Twidale has been charged with 26 cases of fraud by false representation.

"These charges have been brought following a number of reports of between 2018 and 2019 that she had fraudulently taken money from people while offering wedding planning services.

"On Monday 10 May Dana Twidale pleaded guilty to all charges at Hull Magistrates Court and is due to be sentenced on Monday 7 June." 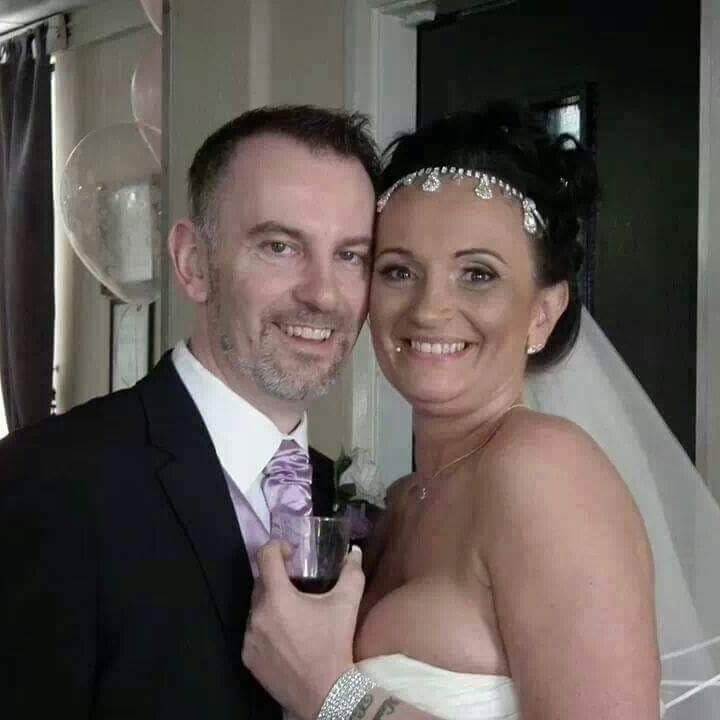 Lethbridge residents find ways to get outdoors during COVID-19 pandemic 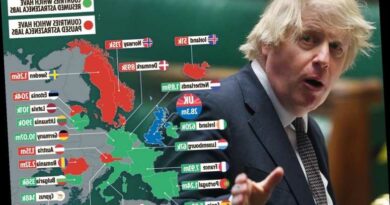