Home » World News » What is the Boston skinny house and how much did it sell for? 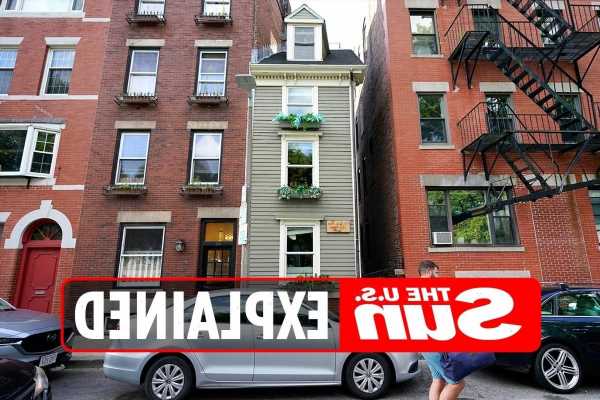 BOSTON'S infamous "skinny house" is located at 44 Hull Street in the North End.

On Thursday, September 16, 2021, the house made headlines when it was sold over asking value after only a few weeks on the market. 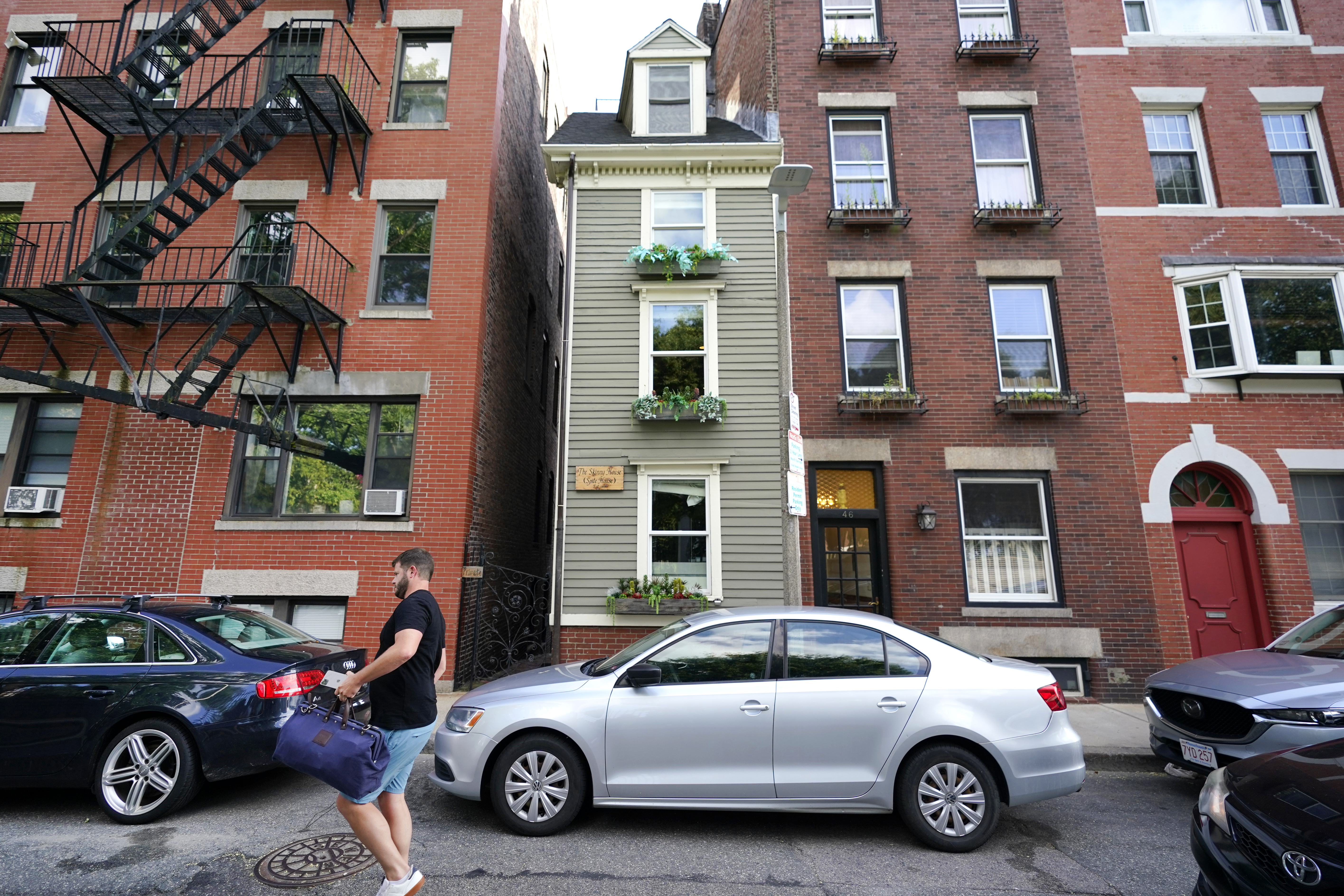 What is the Boston skinny house?

The Boston skinny house, also referred to as a "spite house," is a 1,100 square feet house that is only 10 feet wide.

The two bedroom, one bath, is famously known around the city for its small size.

The Boston Globe reports that the extremely narrow four-story house has "uncontested distinction of being the narrowest house in Boston."

While the history of it has not been confirmed, it is said to have been built by a brother who returned home after serving in the Civil War to find his brother had built a house on the shared land given to them by their father.

The house is said to have been built to block the sunlight and his brother's view of the harbor out of spite.

How much did the house sell for?

According to Zillow, the online real estate marketplace company, the house was listed in August for $1.2 million but when the deal finally closed, the new owners paid $1.25 million, $50,000 over the asking price.

“We got a lot offers,” Carmela Laurella, president of CL Properties, told the Boston Globe in an interview. “It does look bigger when you go in. It has a special feel to it.”

She told the media outlet that she wasn't surprised that it sold as quick as it did after the company posted on Facebook that they had “received multiple offers and went under agreement for over list price in less than one week.”

At this time, it is unknown who bought the property. 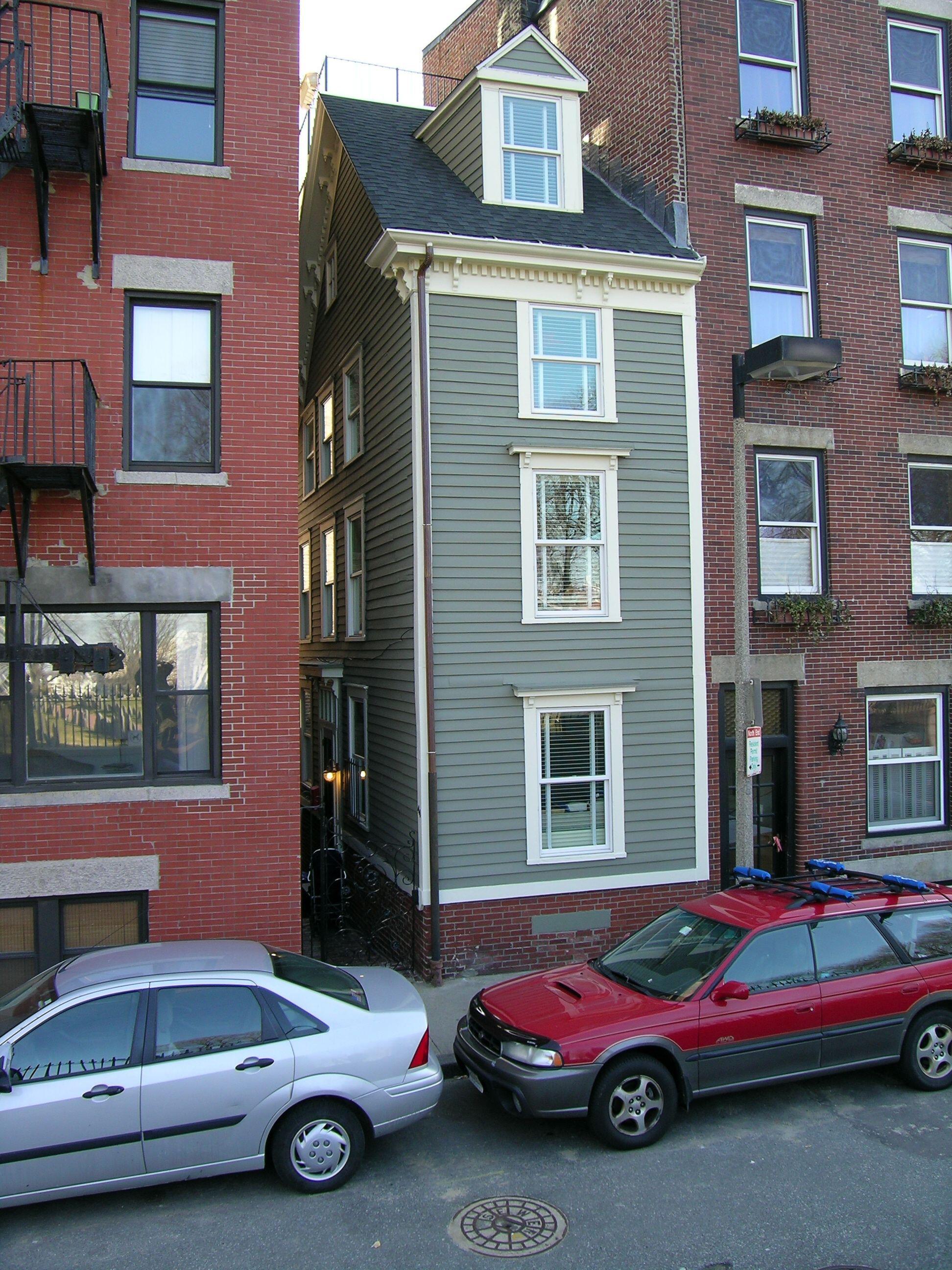 What is a spite house?

A spite house is known as a building constructed or modified to irritate neighbors or those with land stakes.

In other words, a spite house is known for being built out of anger to cause annoyance.

While the origins are still not clear, the first ever spite house dates back to 1716 and has a similar origin story to the skinny house.

It has been reported that the house was built by Thomas Wood with intensions to block his brother's view of the Salem Sound after an argument over land.

The house is located in Marblehead, Massachusetts at the intersection of Orne Street and Gas House Lane, and is still around today.

Arsonist Sets Fire to Jewish Center at University of Delaware