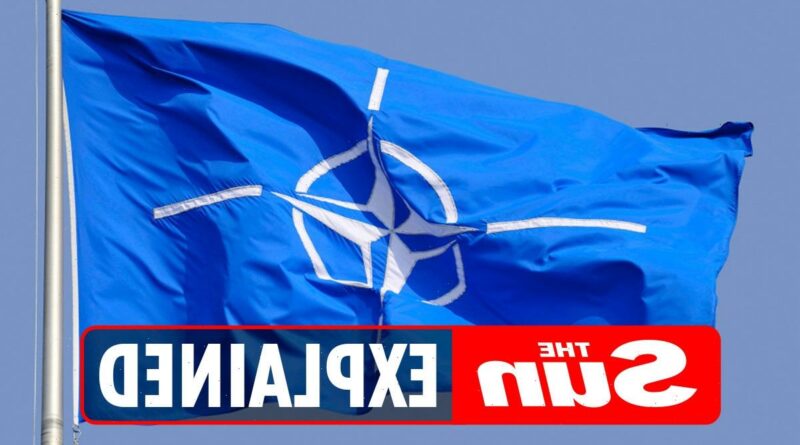 NATO is a multi-country defence allegiance and its existence is central to much of the world's geopolitical relations right now.

But when is this year's summit, and what will be discussed? Here's all you need to know… 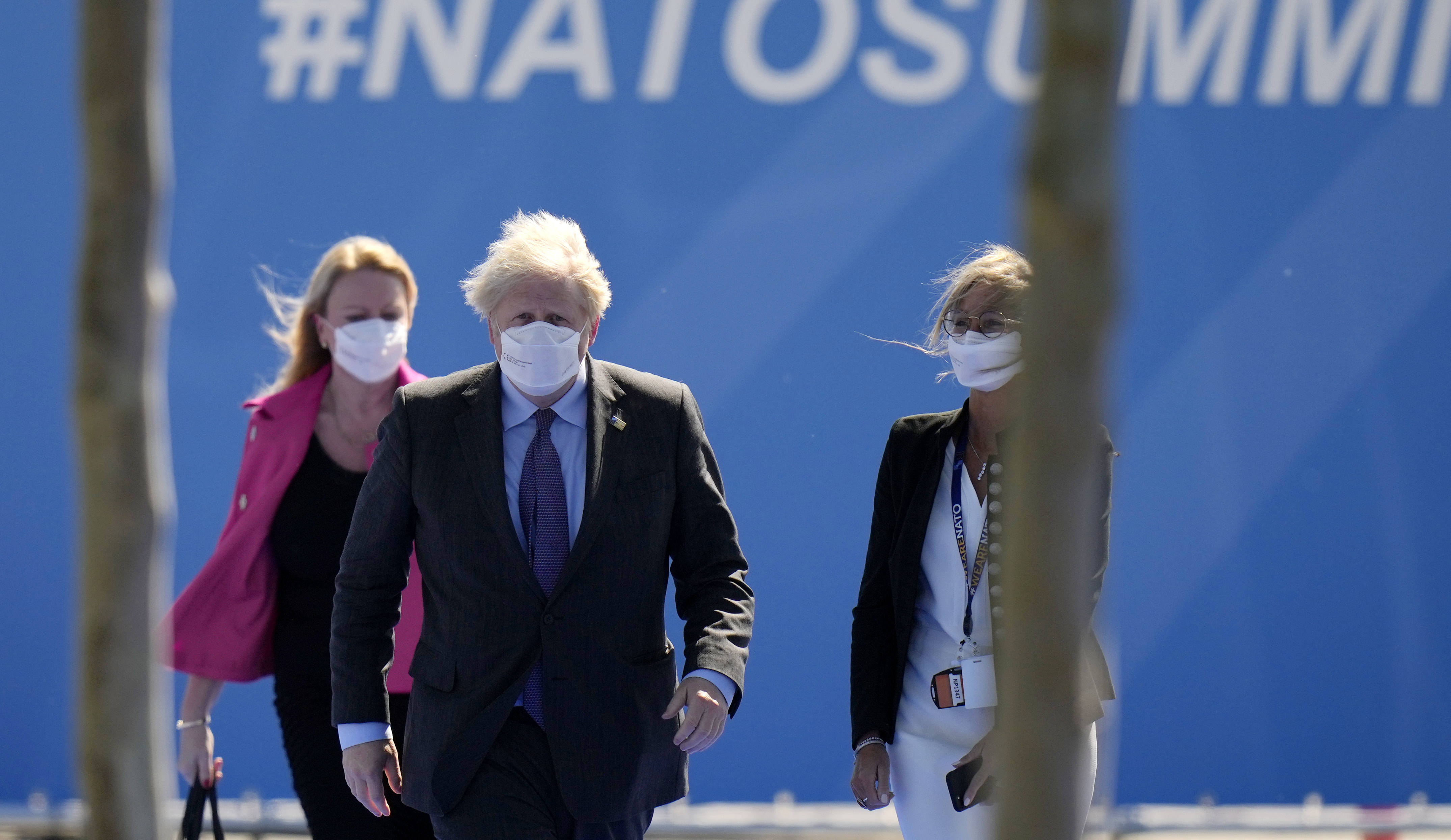 Where is the NATO summit 2021 being held?

The permanent headquarters of Nato is in Brussels where the Secretary-General chairs senior decision-making bodies.

Belgium was a founding member of NATO in 1949, and has hosted the summit for more than fifty years. 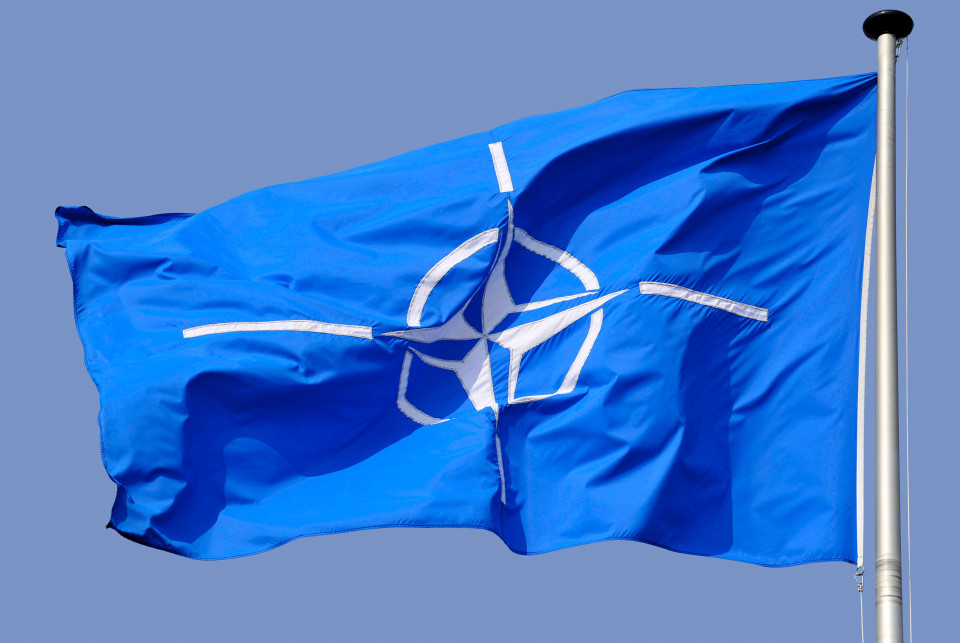 Who is attending the event?

A NATO summit is the gathering of the leaders of NATO's 30 member countries.

Leaders from the following countries will attend the event:

Boris Johnson has already arrived at the headquarters.

What is going to be discussed at NATO summit 2021?

NATO Leaders will discuss key issues, take decisions about the future of NATO.

They will speak about Russia’s aggressive actions, the threat of terrorism, cyber attacks, emerging and disruptive technologies, the security impact of climate change, and the rise of China.