Home » World News » While You Were Sleeping: 5 stories you might have missed, Nov 13 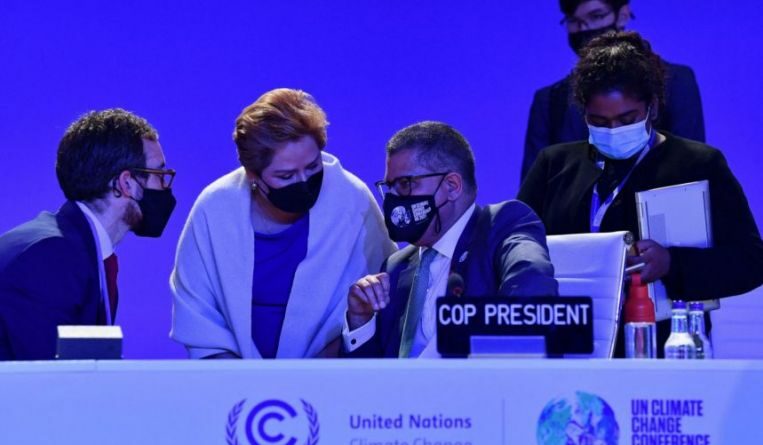 Two weeks of UN COP26 climate talks in Glasgow continued past deadline on Friday after the conference president called on countries to make a final effort to secure commitments that would rein in the rising temperatures that threaten the planet.

With signs growing the meeting would run into Saturday, there remained tough talking to be done on issues such as the phasing out of fossil fuel subsidies, carbon markets, and financial help for poor countries to tackle climate change.

A draft of the final deal, released early on Friday, requires countries to set tougher climate pledges next year – in an attempt to bridge the gap between their current targets and the much deeper cuts scientists say are needed this decade to avert catastrophic climate change.

The meeting’s overarching aim is to keep within reach the 2015 Paris Agreement’s aspirational target to cap global warming at 1.5 deg C above pre-industrial levels, the limit scientists say would avert its worst effects.

Police fired water cannon against hundreds of firework-throwing protesters in The Hague after Rutte unveiled the “annoying and far-reaching” measures to curb a record spike in coronavirus infections.

At a news conference, Rutte said the situation required a “hard blow of a few weeks because the virus is everywhere, throughout the country, in all sectors and all ages”. 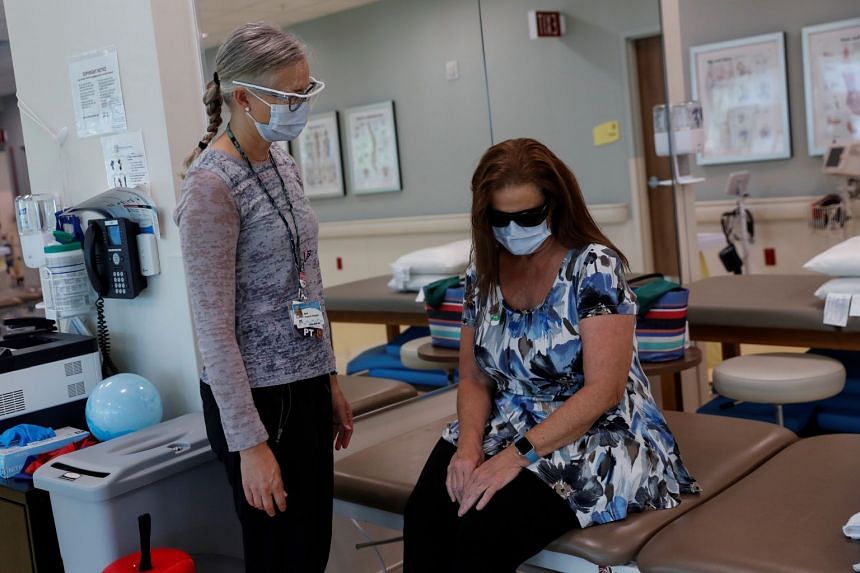 A large-scale French study suggesting symptoms of so-called long Covid may be more due to psychological factors than to infection with the virus has sparked debate among patients and scientists.

The report that appeared earlier this week in the Journal of the American Medical Association focused on nearly 27,000 participants across France who took antibody tests to screen for Covid-19 infection.

After the subjects had received the antibody test results, researchers asked them whether they believed they had been infected with Covid-19 and to report on symptoms like fatigue, breathlessness or impaired attention.

Entrepreneur who flew to space with Shatner dies in plane crash 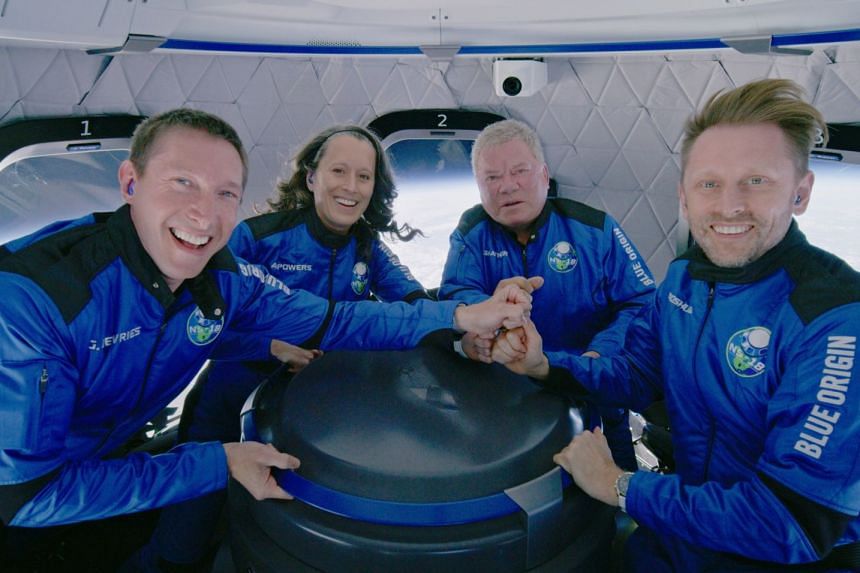 The plane crashed on Thursday in Sussex County, New Jersey, just northwest of New York City, police said, adding that De Vries, 49, and another man aboard the aircraft, Thomas Fischer, 54, were killed.

The Federal Aviation Administration (FAA) is investigating the crash, according to state police.

Formula One: Hamilton qualifies fastest for sprint race at Interlagos 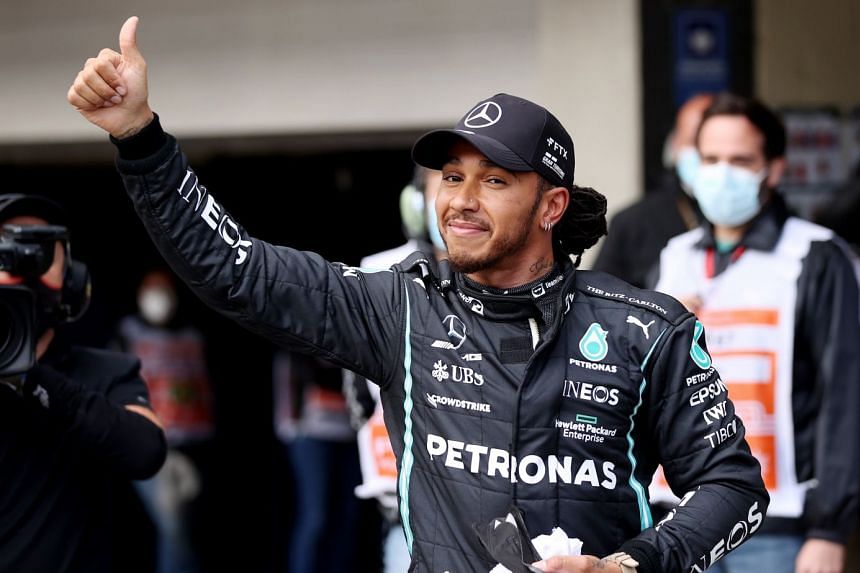 Lewis Hamilton made the most of a new engine to beat Formula One leader Max Verstappen with the fastest lap in qualifying for the sprint race that will decide the grid for Sunday’s Sao Paulo Grand Prix.

Hamilton was dominant in all three phases of the Friday session at the Brazilian city’s Interlagos circuit, with the Mercedes driver clocking a best time of one minute 07.934 seconds.

Red Bull’s Dutchman Verstappen was second and 0.438 slower, a considerable margin around one of the shortest laps on the calendar. “Let’s go,” exclaimed Hamilton over the team radio. 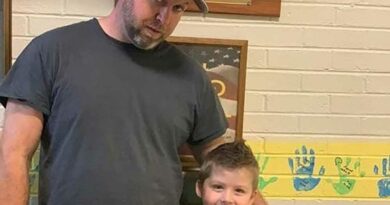 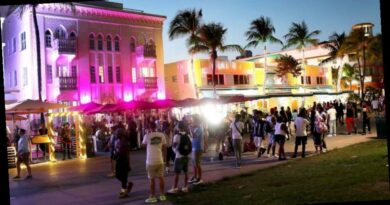