Home » World News » Who Are Arbaaz Merchant and Munmun Dhamecha? 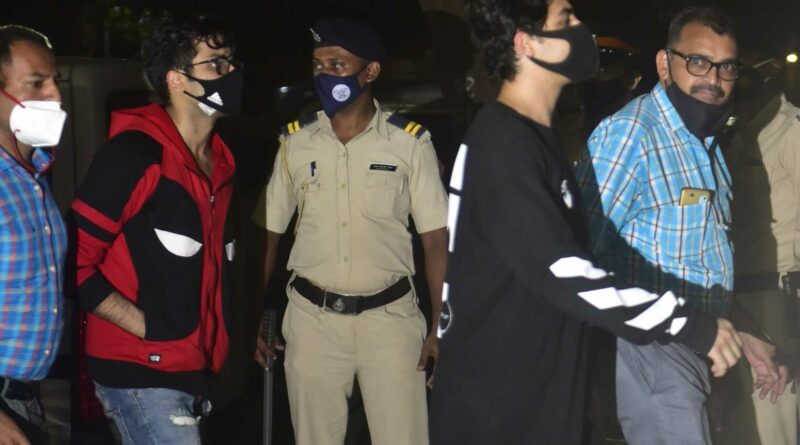 EIGHT people have been arrested following a drug bust on a Mumbai cruise ship on October 2, 2021. 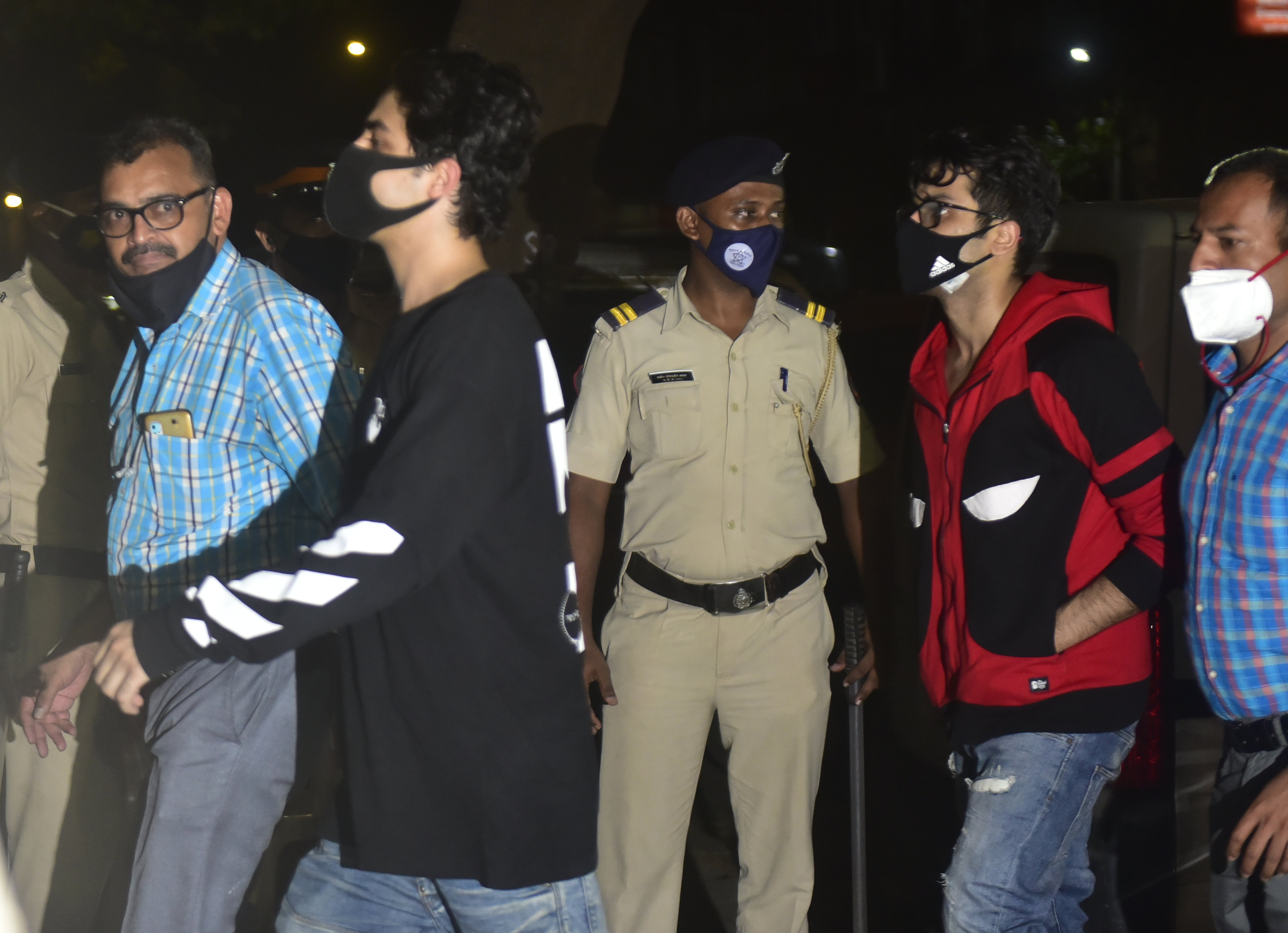 Who Are Arbaaz Merchant and Munmun Dhamecha?

Arbaaz Merchant and Munmun Dhamecha were among those to be arrested and are both believed to be close friends of Shah Rukh Khan’s son Aryan Khan.

Arbaaz is reportedly an actor and has regularly been snapped with Bollywood celebrities, including Aryan and his sister Suhana.

At one stage he was also believed to be dating Hindi actress Ananya Panday as fans spotted the pair in a number of pictures posted online.

Munmun Dhamecha, meanwhile, is a fashion model with 10.5k followers on her Instagram.

Why have Arbaaz Merchant and Munmun Dhamecha been arrested?

Arbaaz Merchant and Munmun Dhamecha are among eight people to have been arrested after Indian authorities conducted a drug raid on a cruise ship in Mumbai on October 2.

The NCB, who conducted the search, say they yielded 13 grams of cocaine, 21 grams of charas, 22 pills of MDMA and 5 grams of MD , as reported by NDTV.

It formed part of an ongoing investigation by the Indian authorities into an alleged Bollywood drug ring, following the death of actor Sushant Singh Rajput in June, which was ruled a suicide.

Those to have been questioned in connection with the alleged underground operation so far include actress Deppika Padukone and Aryan Khan.

Most are being investigated amid reports of WhatsApp conversations found by the Police that are said to have discussed drugs.

On October 3, Ayran was pictured entering an NCB building on arrest as his lawyer, Satish Maneshinde, demanded bail.

He said: "Aryan had no ticket, no cabin or seat on board the cruise. He was there because he had been invited.”

“He didn't even have a boarding pass. Nothing has been found on him. He was arrested on the basis of chat only."

Aryan will remain in custody until at least October 4.

UK police have hundreds of unidentified bodies on their books 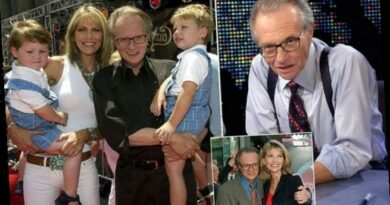