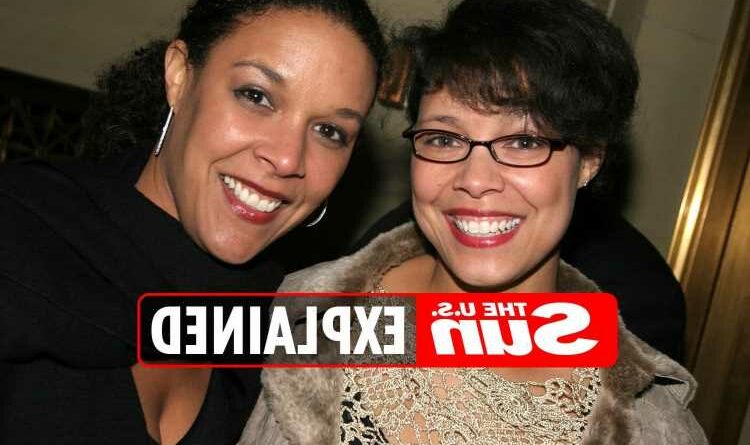 COLIN Powell was the first African American United States secretary of state who served in the role from 2001 to 2005.

Powell passed away on October 19, 2021 due to complications from Covid-19. Several high-ranking members of government attended his funeral on November 5. 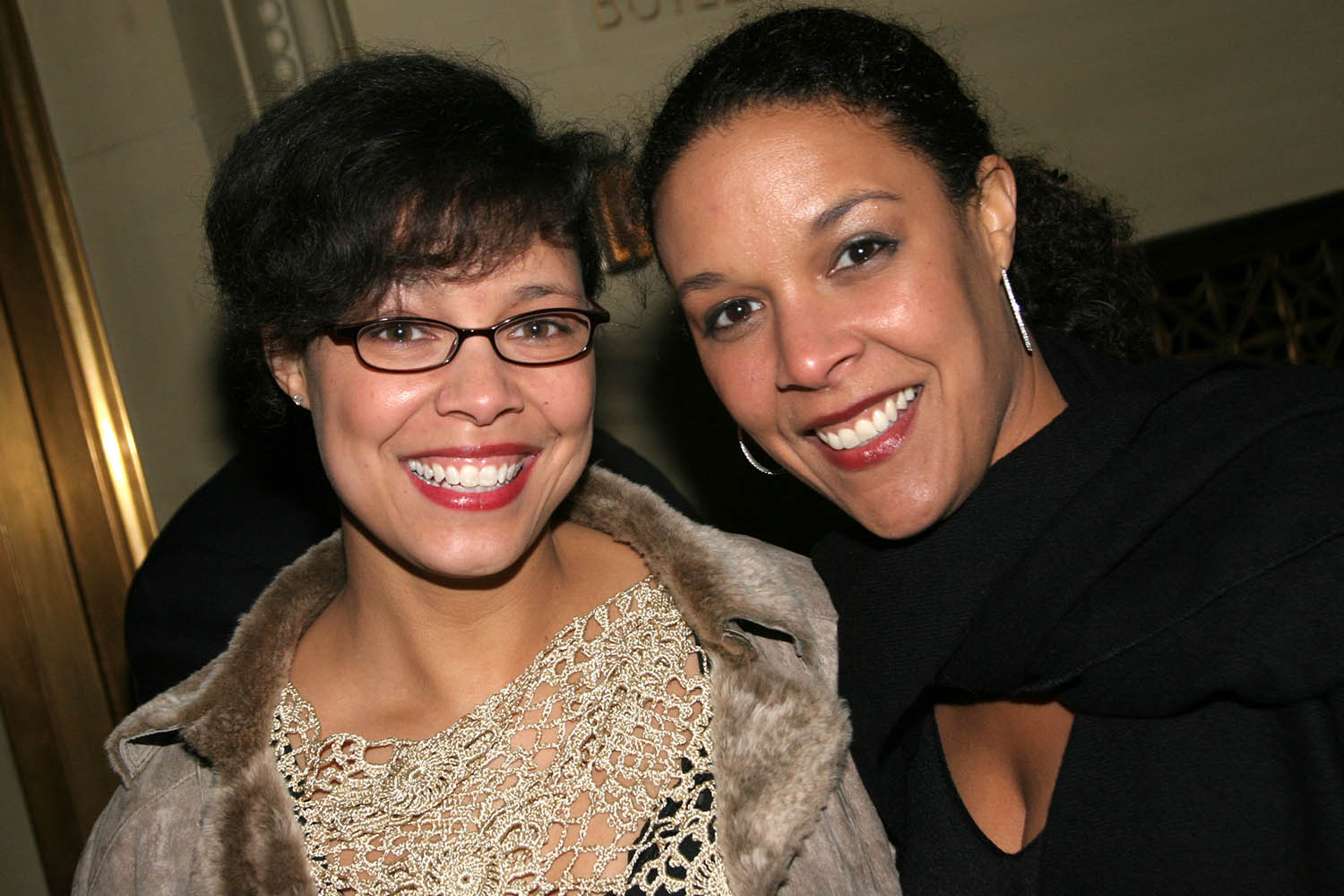 Who is Colin Powell's wife Alma?

Born October 27, 1937, outside of being known as Colin's wife, Alma is known as an American audiologist.

The Alabama native graduated from Fisk University in Nashville, Tennessee, and then went on to study speech pathology and audiology at Emerson College in Boston.

Alma and Colin tied the knot in 1962 and had been together almost 60 years prior to his death.

She is also known as an advocate for children and youth and currently serves as Chair of the Board of Directors for America’s Promise Alliance.

Who are Colin Powell's children?

Alma said that she was pregnant with son Michael before husband Colin was deployed to Vietnam, reported the Chicago Tribune.

“Our son, Michael, was 3 weeks old before Colin knew he had a son,” she told the outlet. Adding, “He got his mother’s letter (telling the news) before he got mine.”

Michael went into a career in civil service “served as the U.S. Federal Communications Commission chairman under George W. Bush” according to Reuters.

Both Linda and Annemarie work in the film industry according to Heavy.

Linda has appeared on shows like Chicago Fire and Madam Secretary. Annemarie is a producer who's most notable work is for Soap’s Most Unforgettable Love Stories and Walt Disney World’s 25th Anniversary Party.

Linda took to Instagram after news of her father's death broke, captioning a family photo: “This was us. My heartbroken family thanks you for all your thoughts and prayers.”

Powell and Alma have four grandchildren together. Michael and his wife Jane have two sons, Jeffrey and Bryan. Annemarie and her husband had two children, Abigail and son Patrick.

What was Colin Powell's cause of death?

Colin was known as an American politician, diplomat and retired four-star general.

From 2001 to 2005 he also served as the 65th United States Secretary of State and was the first African-American man to hold the title.

His death was announced in a Facebook post by his family, stating that he passed away following complications from Covid-19.

"General Colin L. Powell, former U.S. Secretary of State and Chairman of the Joint Chiefs of Staff, passed away this morning due to complications from Covid 19," Powell's family wrote. 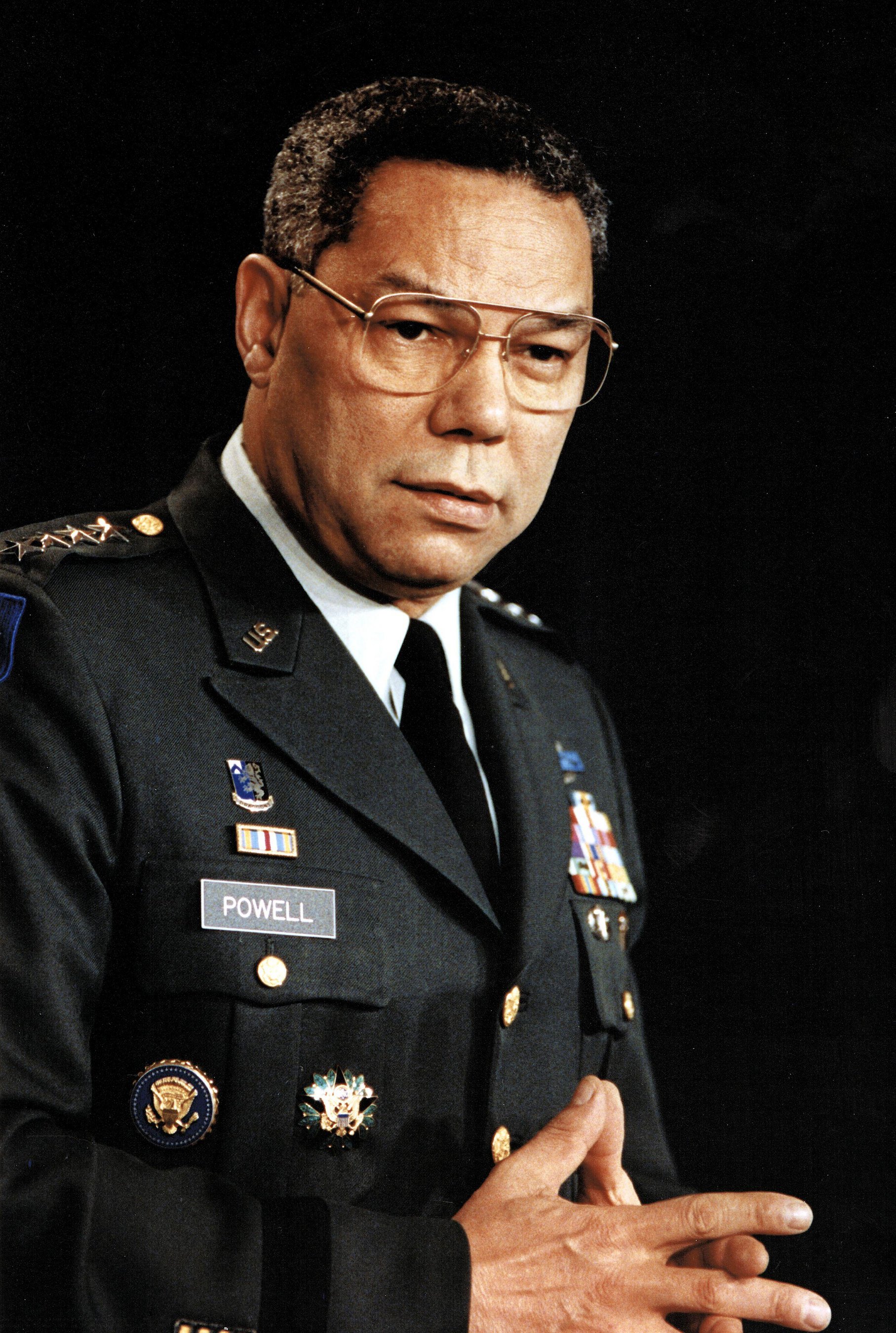 "We have lost a remarkable and loving husband, father, grandfather and a great American."

At this time it remains unknown if he was vaccinated.

"Laura and I are deeply saddened by the death of Colin Powell," Bush said. "He was a great public servant, starting with his time as a soldier during Vietnam… Laura and I send Alma and their children out sincere condolences as they remember the life of a great man." 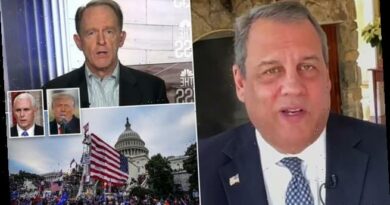 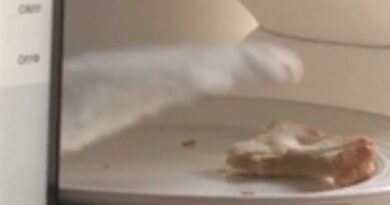 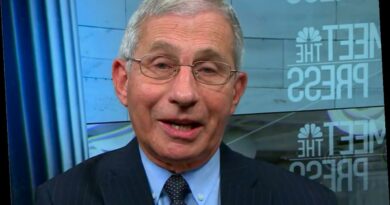