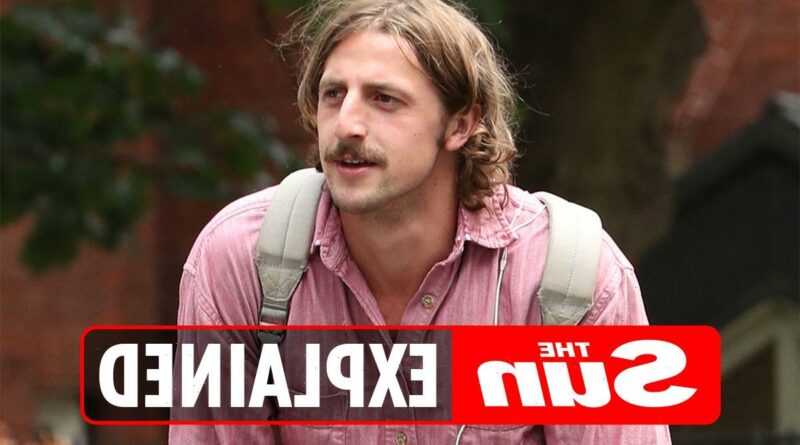 MILO Arthur Johnson was born in 1995 and is the eldest son of Prime Minister Boris Johnson.

He was the second child to be born by Johnson’s second wife Marina Wheeler and the then couple went on to have four children together. 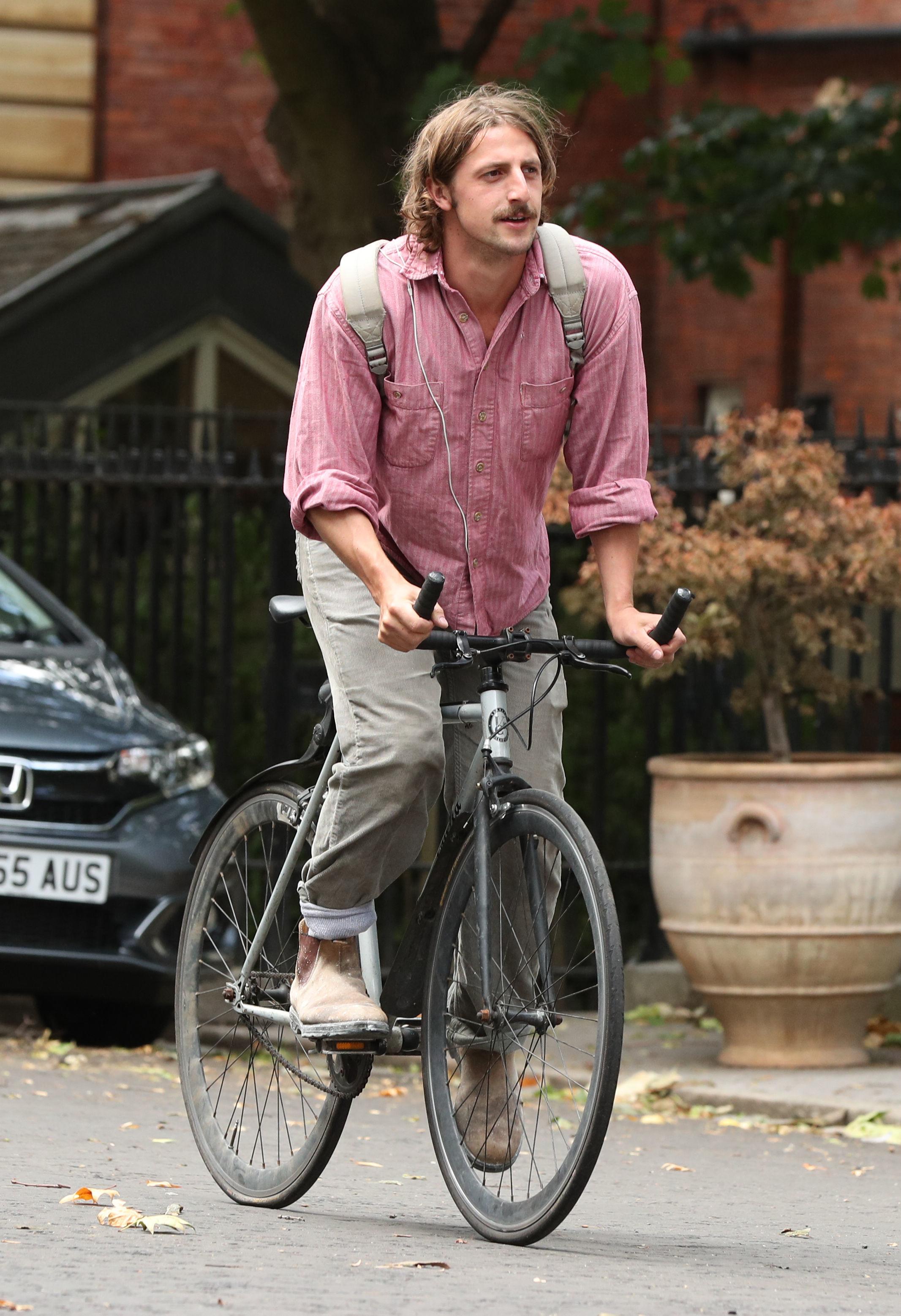 Milo Arthur, 26, was educated at the £27,174 a year Westminster School where he was said to excel at sports, particularly football and cricket.

He was described as a "delight to watch" and "without doubt the player of the season" in the 2011 issue of his school magazine for his football skills.

After school he studied at London's School of Oriental and African Studies and he graduated in 2014.

Having graduated he took up a five-month internship at men's magazine Esquire Middle East, based in Dubai.

He can speak Arabic, Russian and French, according to his LinkedIn page.

When his mum Wheeler announced she was leaving Johnson, after his infidelity came to light he was spotted helping her clear out the family home. 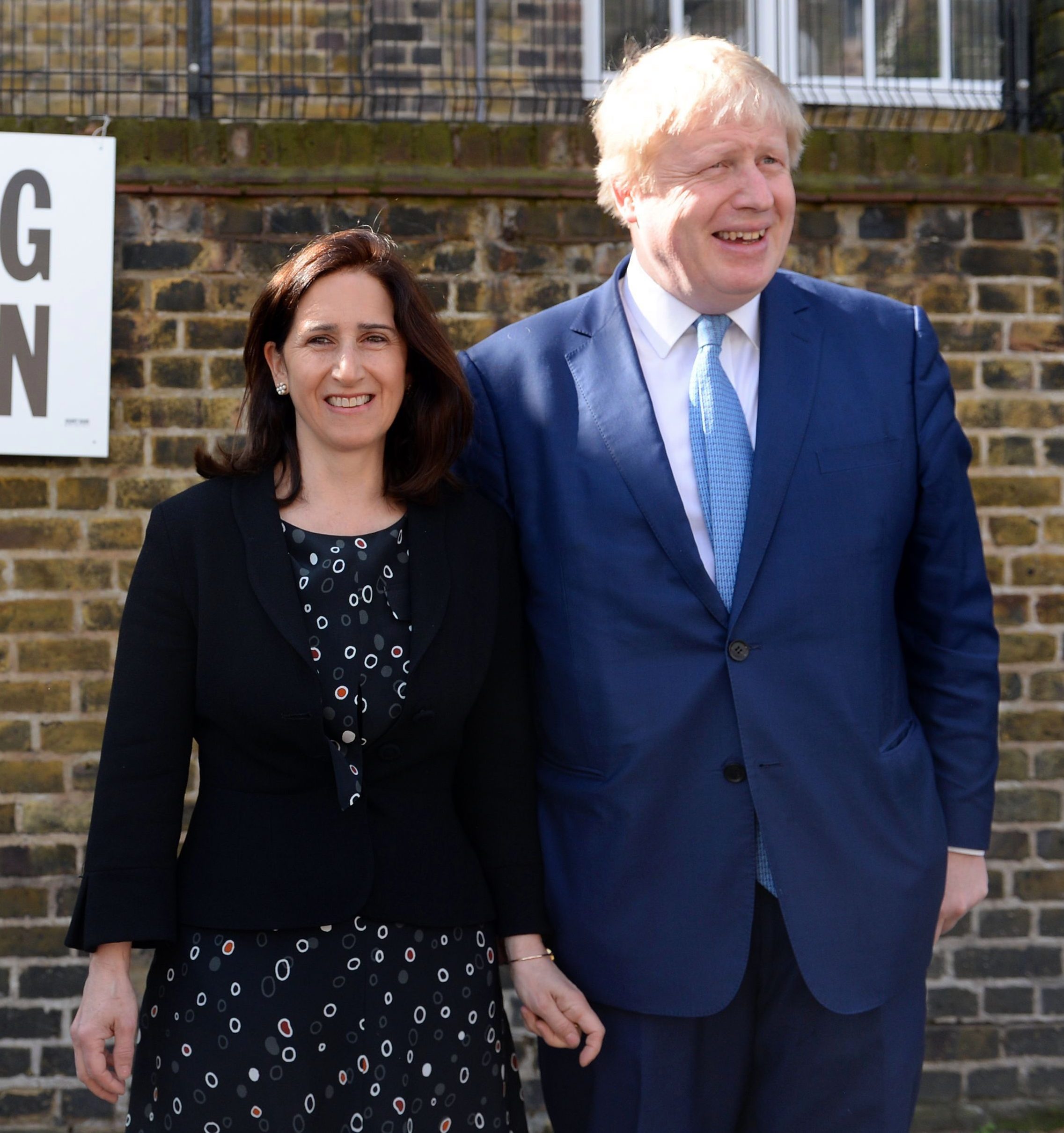 They went on to have four children together.

Her dad is BBC correspondent Sir Charles Wheeler and her mum is his Indian wife Dip Singh.

Wheeler was educated at the European School of Brussels before studying at Fitzwilliam College, Cambridge.

While at the European School she became friendly with Johnson.

Johnson and Wheeler married on May 8, 1993 – supposedly 12 days after his first divorce.

In 2016 she was appointed to the Queen's Council and specialises in human rights within public law.

Their marriage was rocked by his infidelity and in 2018 they announced their separation after he had been spotted having an affair with Conservative PR guru Carrie Symonds.

He was photographed having a romantic dinner with the former Tory aide on Valentine's Day.

The affair led to their eldest daughter Lara branding her father a "selfish b*****d".

Their marriage was dissolved in May 2020 with his infidelity cited as the cause.

She was diagnosed with cervical cancer in May 2019 but is now cancer free.

Labour MP Lloyd Russell-Moyle calls for no billionaires in Britain