Home » World News » Who is Chuck Schumer married to? 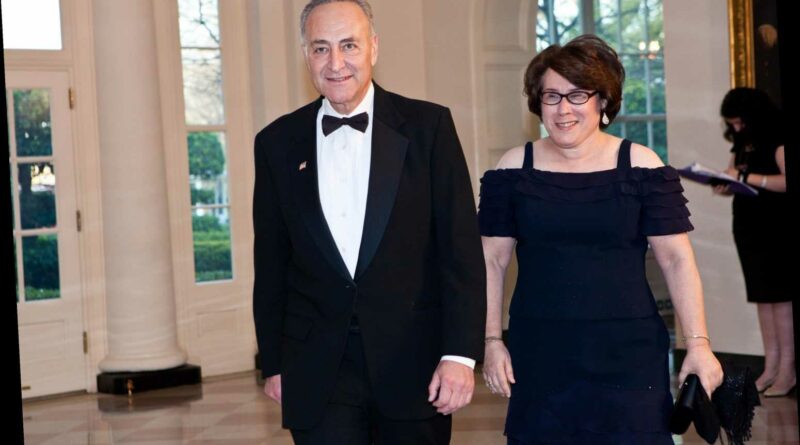 SENATE majority leader Chuck Schumer has been married to Iris Weinshall for over four decades.

The pair met at a Mid-Bay Independent Democrats meeting when they were in their twenties. 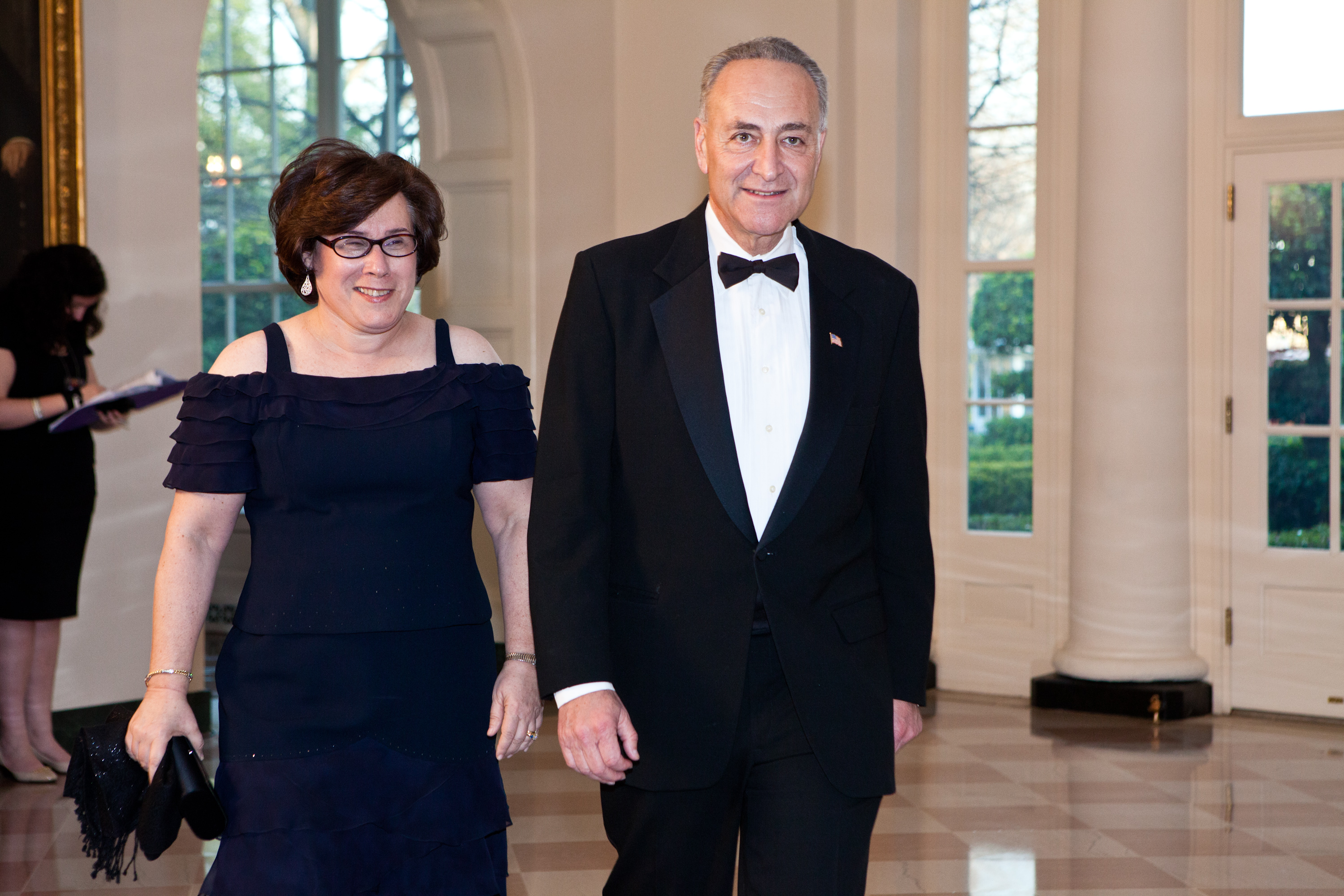 Who is Chuck Schumer married to?

Weinshall is the Chief Operating Officer of The New York Public Library, former vice-chancellor at the City University of New York, and a former commissioner of the New York City Department of Transportation.

She oversees a $324 million operating budget and $500 million in capital projects across the New York Public Library system’s 92 locations.

Weinshall, a Brooklyn native, is a graduate of Brooklyn College and earned a Master of Public Administration degree from New York University's Wagner Graduate School of Public Service. 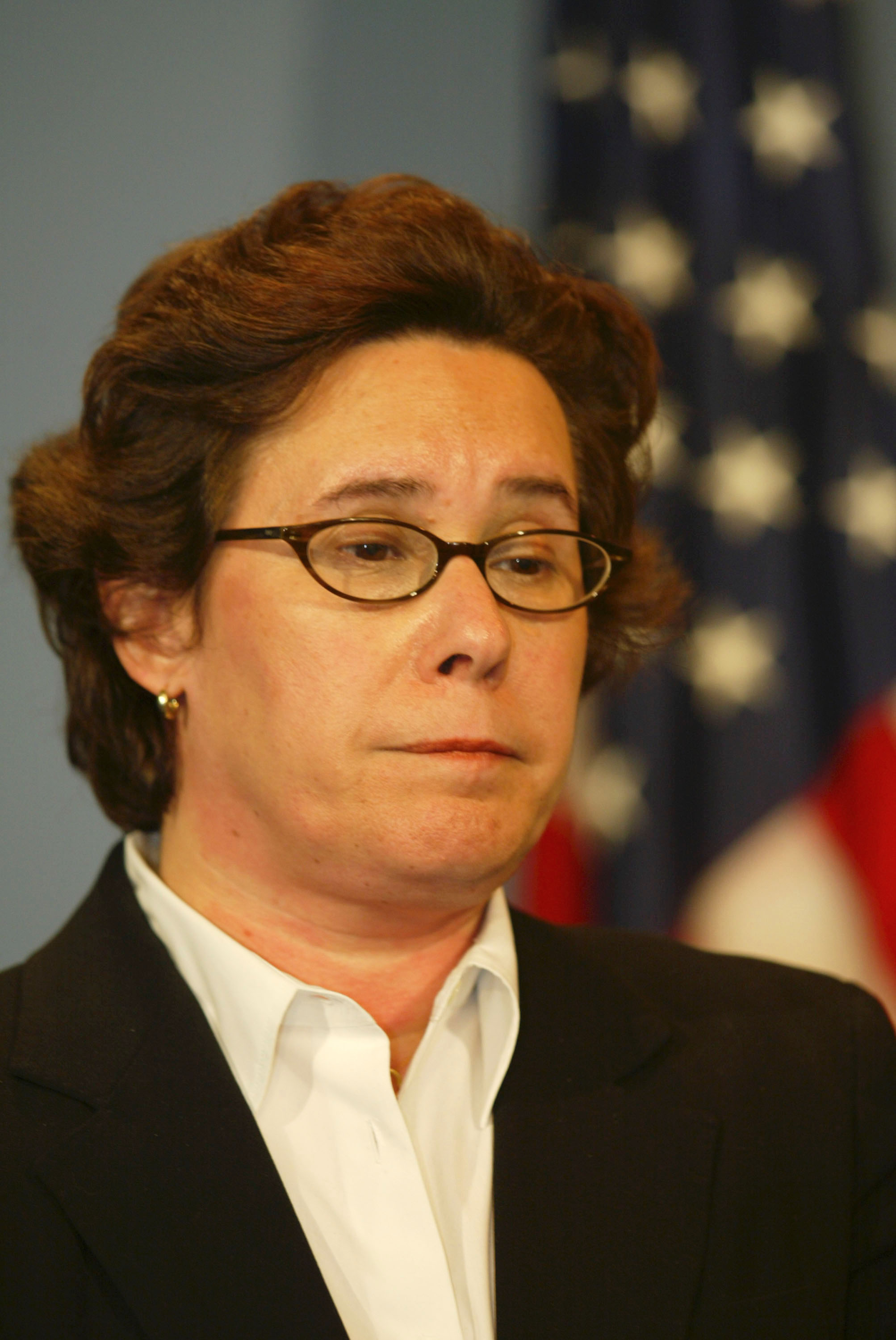 Schumer and Weinshall keep their marriage strong, despite their busy schedules, by talking on the phone in the morning and evening the four days a week that Schumer spends in Washington.

The senator calls her on the way to the gym in the morning, and the library executive calls him on the way home from work at night.

Does Chuck Schumer have children?

Schumer and Weinshall have two daughters together: Jessica and Alison Schumer.

According to LinkedIn, Jessica is the Executive Director for Friends of the Brooklyn Queens Connector.

Having studied at Yale Law, Jessica was formerly the Chief of Staff and General Counsel for the Council of Economic Advisers at the White House. 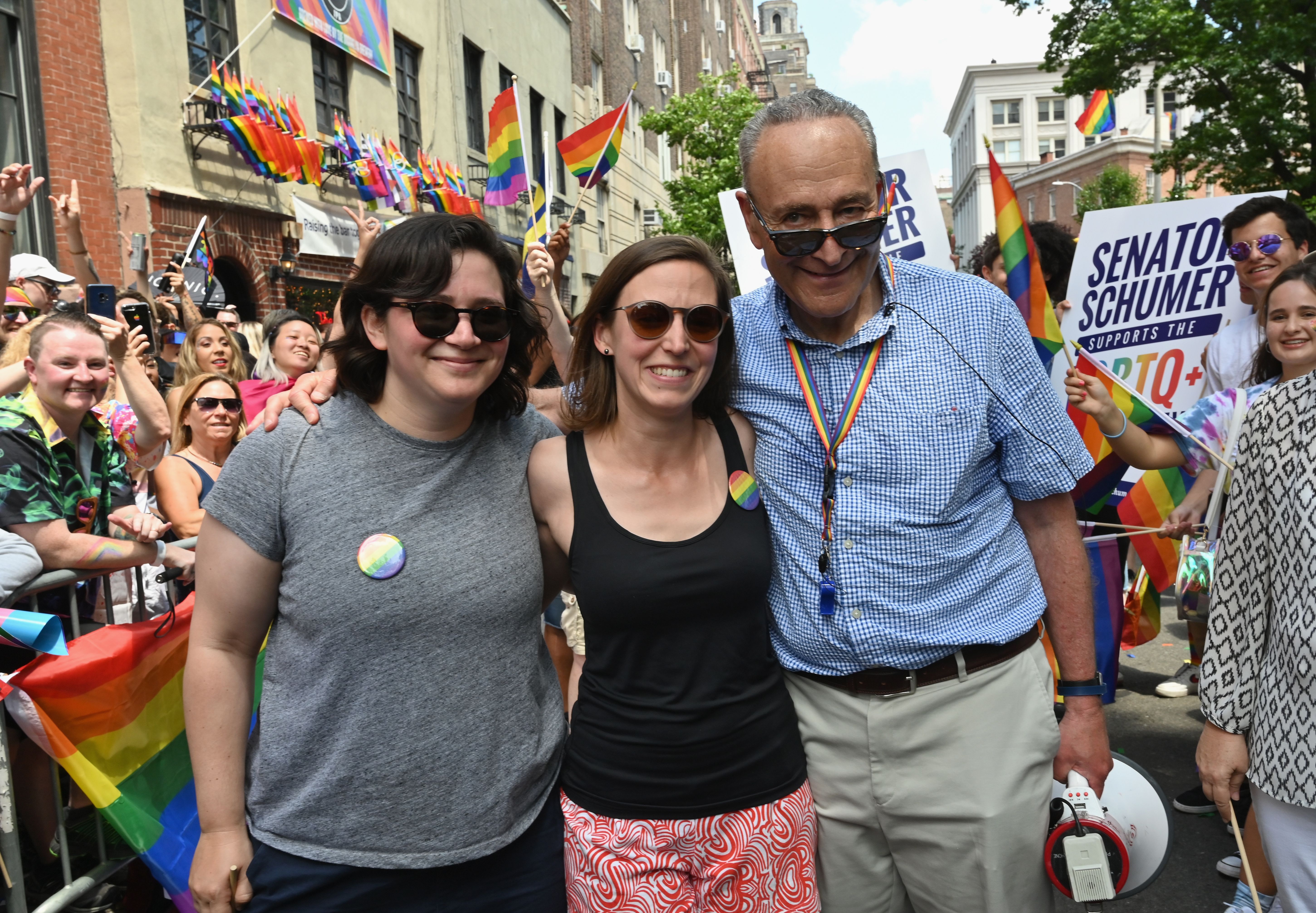 After Ruth Bader Ginsburg passed away, her father expressed concerns over their capability to get married under Donald Trump's administration.

“The kind words and lamentations are totally meaningless if he moves to tear down everything Justice Ginsburg built,” Schumer said of Republican Senate Majority Mitch McConnell at the time.

What is Chuck Schumer's net worth?

Schumer is worth $900,000 according to Celebrity Net Worth. 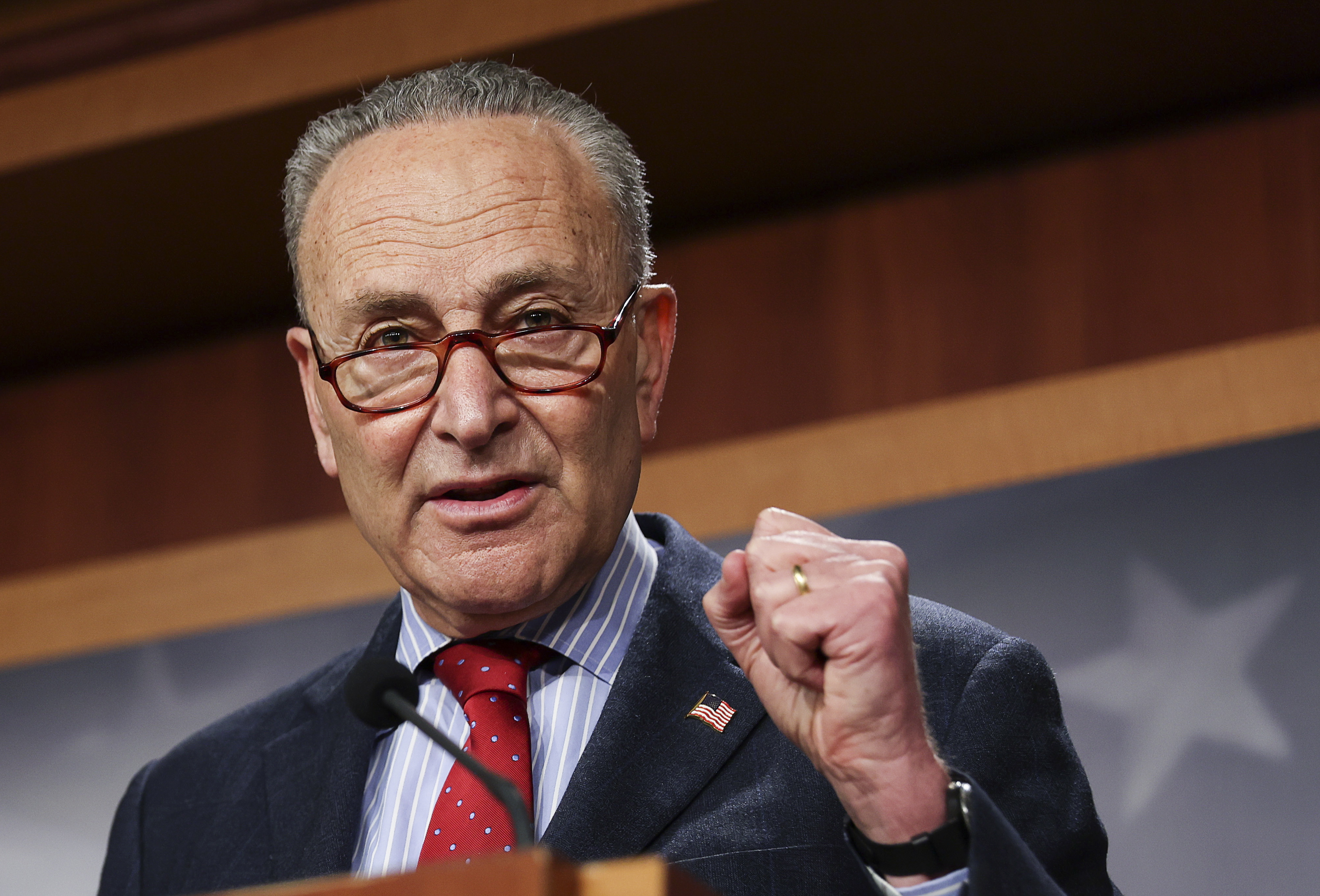 Since 1999 he has been a United States Senator from New York. Schumer assumed office as the Senate Minority Leader in 2017.

As of January 2021, Schumer is serving as the Senate Majority Leader.

A member of the Democratic Party, he is the current dean of New York's congressional delegation.